CSUSB’s University Dance Company (UDC) performed one last show with their current director, Janys Antonio who is retiring after having been UDC’s director for over 22 years. The show lasted from February 13 to 15 in the CSUSB Recital Hall. Dances ranged from solos to company numbers, and a diversity of different genres were incorporated into the show. This company consists of students, alumni, and other individuals who seek to be a part of UDC. 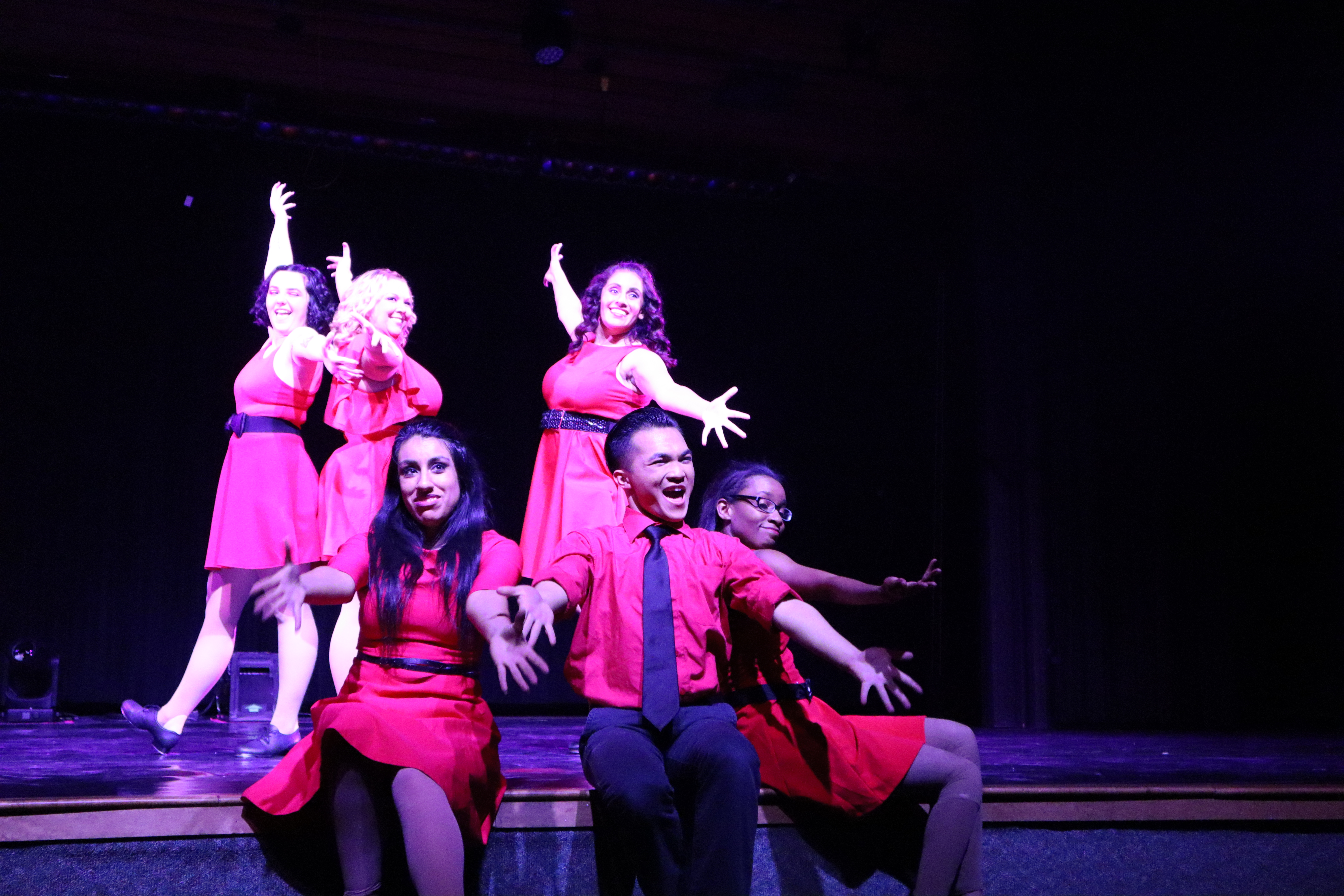