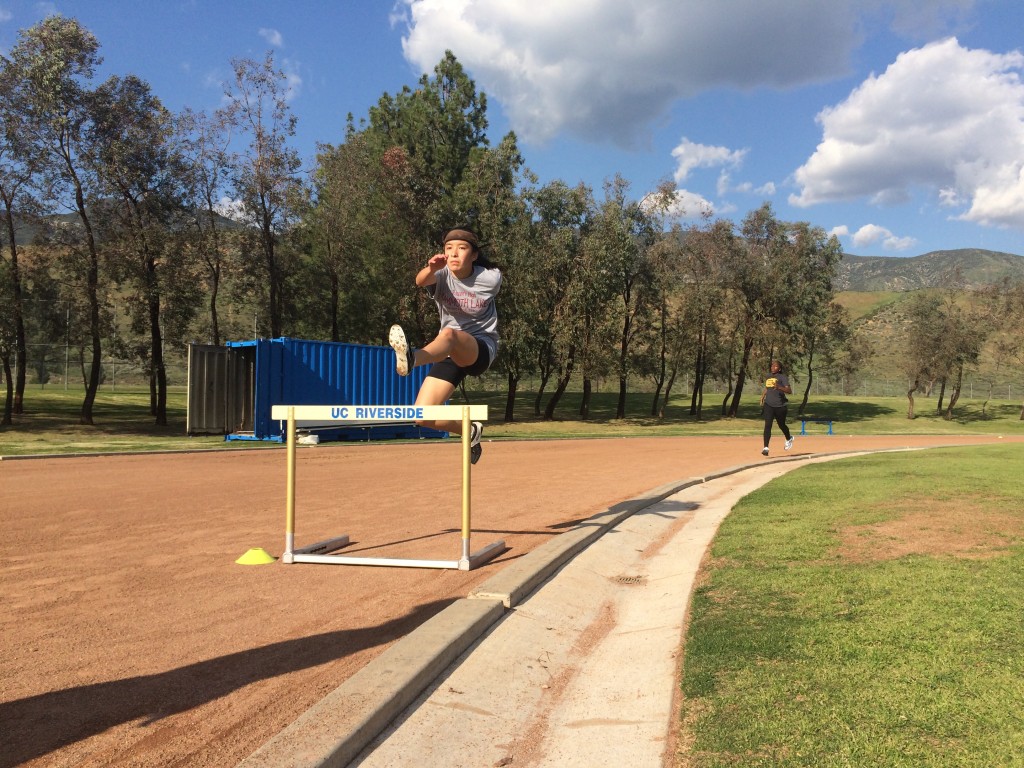 Women’s Track and Field is leaving a mark this 2015 season here at CSUSB, with their first meet in CSUSB history.

Due to the absence of an established track team for the school, several athletes ran in the school’s cross country team during the fall season.

This made it very difficult for the athletes because they had to cover their own competition and travel fees.

During the years that CSUSB didn’t have a track and field team, students have participated in track meets in the hopes of getting noticed and establishing a team for the Coyotes.

Team captain Jackeline Felix said, “I’m very proud to be a part of the first track team, because I thought this is my fifth and last year of eligibility. So I thought I was done running after cross country, but since the team was officially made for spring, I’m able to run for one last season.”

She also said, “since we did not have an official track team, we were only allowed to practice two times a week with our coaches. Then we had to train ourselves the rest of the days of the week.”

Co-team captain Patricia Cortez said, “now that we have an official team, we are able to practice with our coach six times a week. We definitely expect for our times to progress in the competitions.” Cortez is hopeful that the running times will improve with each practice.

Cortez spent all of winter practicing with her teammates to prepare for this season.

Coyotes now have the opportunity to compete in the CCAA Championship at San Francisco State University this year.

The Rossi Relays Event was held at Claremont McKenna College, which was where the Coyotes competed against hundreds of other athletes from many of the top universities of the state.

The Coyotes definitely showed their presence against the opposing schools, especially for being a first-year team. 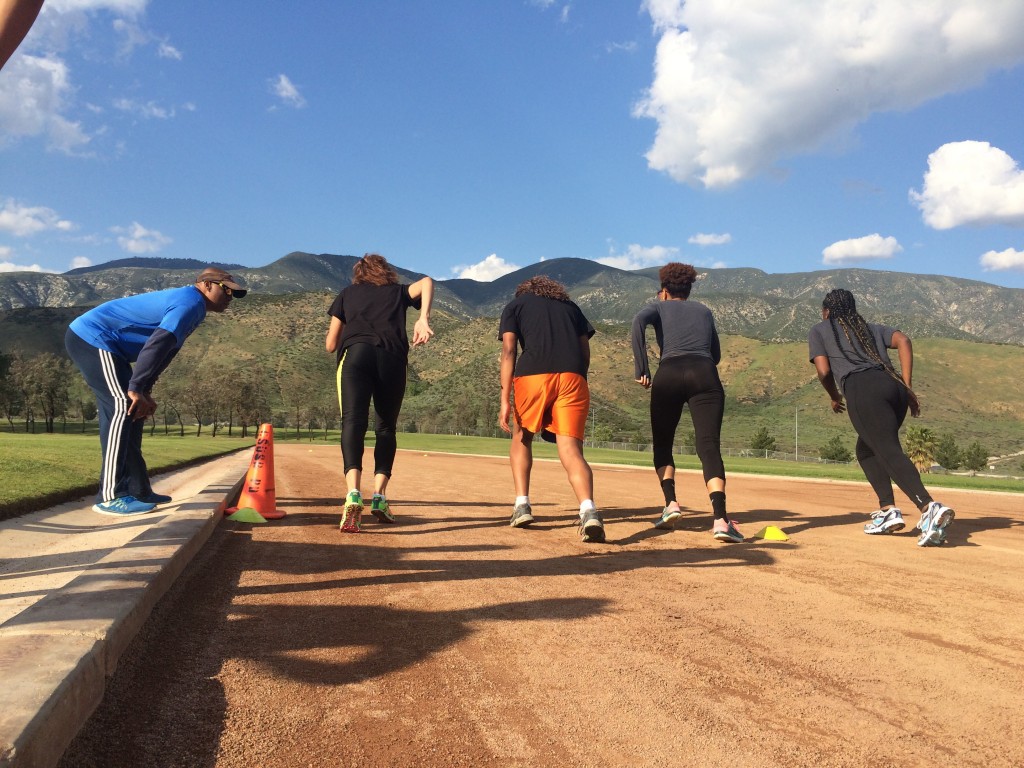 The ladies finished in second place on the 4 x 800 Meter Relay, timing at nine minutes and 45 seconds.

Jade Turner finished in the top six for the High Jump event.

The Coyotes are definitely off to a great start to a promising and groundbreaking season.

The Ben Brown Classic is the next track event, which will be held on Mar. 14 at Cal State Fullerton, so go support our fellow ‘Yotes this upcoming Saturday!

For those who would like to find out the team schedule, as well as reading statistics, visit csusbathletics.com.