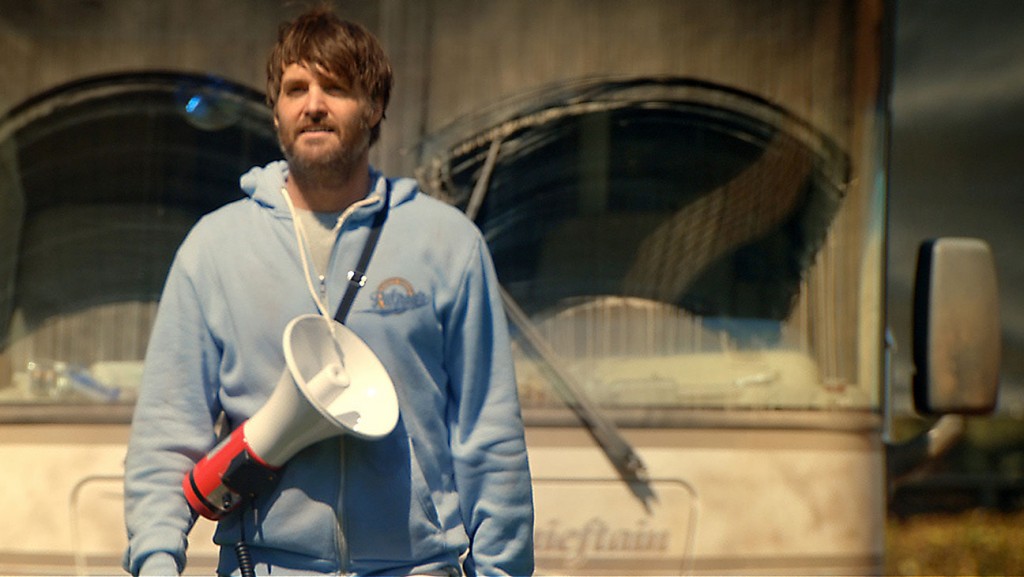 On March 1, Fox presented the adventures of “The Last Man on Earth”, starring Will Forte as Phil Miller in the year 2021.

Visiting every state and ending up in Tuscan, Arizona, Miller is seen crossing off every state that he has visited alone off a map in the beginning of the first episode.

The show had a slow start, leaving me bored. However, it did have its funny moments and I did catch myself laughing throughout the show.

In the first episode of part one, Miller makes fun of Tom Hanks from “Castaway” for talking to a volleyball, but in the middle of the first episode, we see that he does the same using multiple different kinds of balls. Miller also talks to mannequins like Will Smith did in “I am Legend.”

Over time loneliness sets in and he starts to lose his mind. 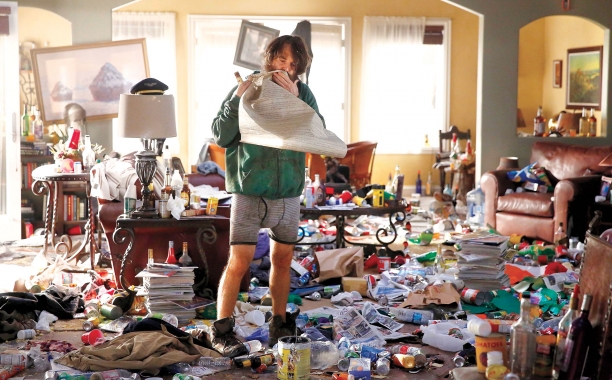 By the end of the first episode of part one, Miller finds “the last woman on Earth”, Carol Pilbasian, played by Kristen Schaal. Pilbasian wants to do everything by the book and is very set in her ways, which makes Miller want to keep his distance.

In the second episode, Phil continues to be annoyed at Carol and even tells her that he “doesn’t want to procreate with her, even though she is the last woman on Earth.” He eventually begins to tolerate her and goes to her house for dinner where she tells him that he needs to marry her in order to procreate.

The relationship between Carol and Phil is entertaining to watch. They are complete opposites and can hardly stand each other while clearly lack attraction.

Personally, I prefer shows with more drama and more than two characters. Though this show is not my cup of tea, this show has gotten outstanding reviews from its viewers.

According to TV.com on its premiere, “The Last Man on Earth” scored 5.75 million viewers with an average 2.4 rating among adults 18-49, making it the highest-rated broadcast series of the evening.

Entertainment Weekly online stated, “‘The Last Man on Earth’ is a comedy, and possibly one of the season’s best new shows.”

CSUSB student Martin Loureiro said, “I haven’t watched the show yet but have heard good things about it.”

This was the response for most CSUSB students I asked about this show.

Matthew Gilbert from the Boston Globe online said, “I was impressed by ‘The Last Man on Earth’, and hope it can continue to spin stories and character development out of its somewhat narrow premise.”

If you are into post-apocalyptic shows and comedies then this is one for the books.