I am done with superhero movies; I’ve been done.

There was a time when they were fun and exciting. Then it continued along, and it was cute for a while.

But it just won’t stop. 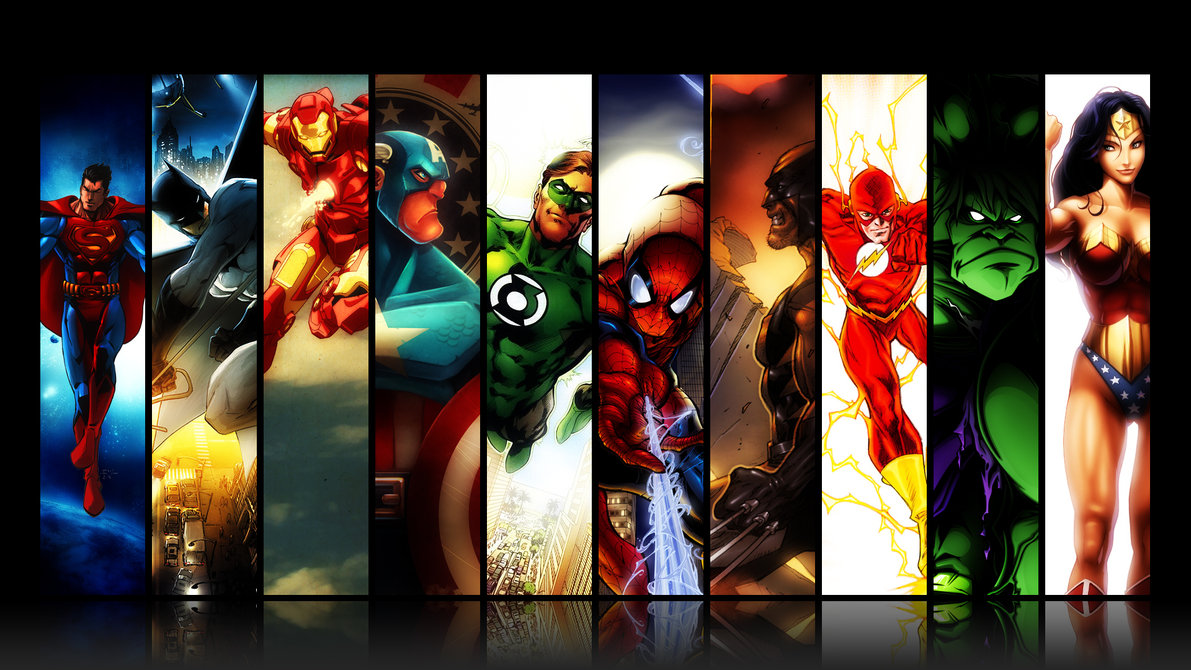 The same way the music industry puts out simple formula music that garners to as big of an audience as possible, the film industry has found their formula; and you’re falling for it.

The superhero audience has become an easy lay for the film companies where they’re almost guaranteed to get the bang from their buck with each new movie every other month.

It seems to be the result of an interesting dynamic in which fans, casual and hardcore, lower their standards or are simply blinded by seeing their favorite characters in action, that they aren’t as critical with the product as most anything else they would judge.

This is not always the case of course, as we recently saw with the reboot of Fantastic Four, which got widespread flack, but even that movie brought in $25 million on its opening weekend—a solid number for most any other film.

“Virtually every super hero movie follows a tired, safe formula with an undeveloped antagonist, and Emmanuel walks away entirely unsatisfied with a film that had an obscene production budget that was not evident in anything but visual effects and maybe acting,” continued Gutierrez.

I fully agree with the previous statement, but it especially bothers me because I don’t think it has to be that way; if they wanted to I think they could make some great quality films—and they have before.

Amongst the ever-growing pool of superhero movies, there really are some gems.

Immediately, Watchmen comes to mind as an excellent superhero film. It has interesting, complex characters with good development, it has depth and intelligence in its story, and, perhaps most importantly, it has a unique feel to it where you can’t say it is alike other superhero films.

“People are quick to mention that the [recent] Batman trilogy are great films, which they are, but are ironically poor Batman movies—not being faithful to the source material,” stated Gutierrez.

This brings up an interesting point that was mentioned by Gutierrez in a similar conversation where he hypothesized that one issue with superhero movies falling flat may be that the source material just isn’t that good to begin with.

Maybe the superheroes and comic books are largely one dimensional from the start and it requires deviating from the source material to make honest quality.

I cannot say for sure because I am not versed in comic books, but it’s an intriguing thought to consider.

Let’s say that any of these superhero film inceptions are capable of being quality films though; it’s clear that the chosen path, so far, is quantity over quality.

I’m sure most have by now seen the picture that spread around social media like wild fire of the schedule for upcoming comic book movies.

It was a confirmation that the oversaturation of these movies is not just an issue of recent years, but for many years to come as it outlines the next five years’ plans for at least 29 new movies, and nine additional which do not yet have an official release date.

You know why the dope peddler never has to worry about having too much junk? He knows it will sell; the drug fiends will buy it all up no matter how much he has; they’re always ready for more.

So in a sense, I can’t blame the film companies for doing what they’re doing. At the end of the day, they are trying to make money, and they just so happened to stumble upon a surefire method coupled with an easy audience to oblige them.

It is lazy film-making, sure, but the fans seem not to care, so it’s profitable film-making.

That’s why romantic comedies continue to be made, even though they’re all basically the exact same movie: the audience keeps shelling out their money to see it.

If audiences started holding higher standards and rejecting the superhero craze, they could enjoy the fine wine rather than the grape juice they have been fed so far.

For now though, it appears the factory-like money scheme of superhero movies is here to stay.

We’ll continue getting formulaic movies lacking any layers beyond the surface and eventually, the genre will burnout after an obscene amount of movies come out for years to come, and then the opportunity for quality will have largely passed since the resources—in audience interest and source material—have been used up.

“There will be a time when the superhero movie goes the way of the Western,” said Steven Spielberg in an interview with the Associated Press.

For the sake of creativity and originality, I hope that time is soon.