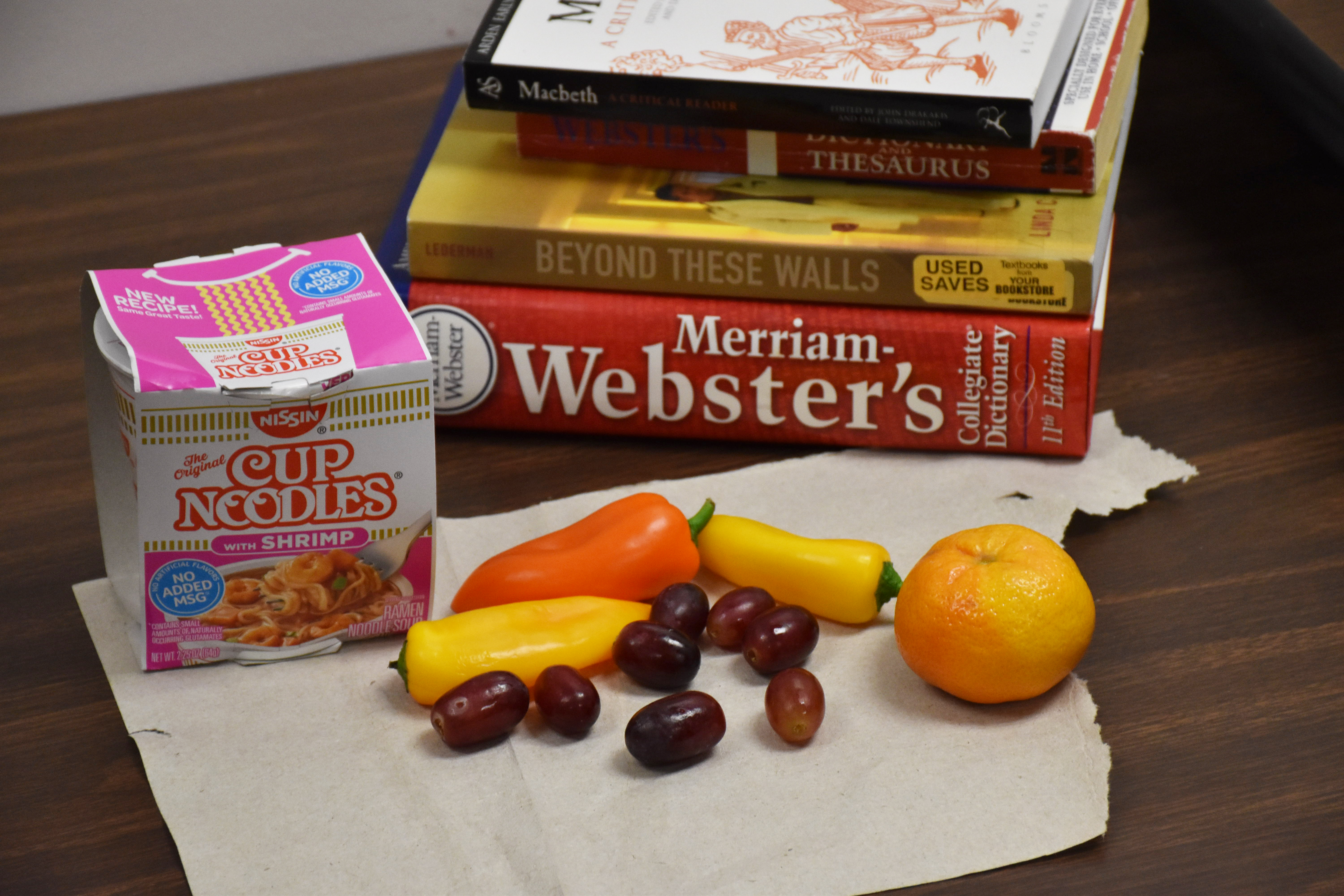 By Brittanie Gutierrez |Staff Writer| College can be—and is—expensive. Students often have to sacrifice certain things in order to afford their education, but food should never be one of them. Assembly Bill 453 (AB-453) was presented to CA Legislature to fight student hunger among California State Universities by requiring campuses to implement a meal plan donation program on April 25. AB-453 was introduced by Assembly Member Monique Limón after Assembly Bill 214 (AB-214), a bill that "would express the intent of the Legislature to enact legislation to reduce the incidence of hunger and homelessness among college students in California [...] provide definitions of “on-campus … END_OF_DOCUMENT_TOKEN_TO_BE_REPLACED