By Devin Ramos | Staff Writer The CSUSB Barnes Theater Company will hold performances rendering their take on William Shakespeare's comedy, “As You Like It,” from Nov. 15 through Nov. 24. The two hour play is a tale of love filled with laughter. It tells the story of Rosalind, played by Lisa Parker, and Orlando, T.J. Sloan, as they fall in love. was directed by Tom Provenzano, and under his direction the actors do well in keeping the audience laughing and in tune with the progressing story. In the two-hour play, the two are banished from Duke Frederick’s court; Orlando for persecution by his older brother, Oliver and Rosalind for angering the Duke. Orlando, unaware that Rosalind has been … END_OF_DOCUMENT_TOKEN_TO_BE_REPLACED

By Kyla Cook |News Editor| So my last entry was about what you should eat, and it probably seems like you'll be cutting a lot of the good stuff you like to eat such as candy and chips, but I'm not lying to you ... it is possible! The secret? 5-6 small meals a day. Why the 5 meals? There are many different reasons and you can find them in many different magazines and books. But here's one that's simple enough: http://www.thehealthyeatingguide.com/6smallmealsaday.html My main reason is it boosts my metabolism and keeps me from overeating. I'd rather have 6 smaller meals than one 1,000 calorie one from any restaurant. It's hard to get started though, I had to force myself to eat … END_OF_DOCUMENT_TOKEN_TO_BE_REPLACED 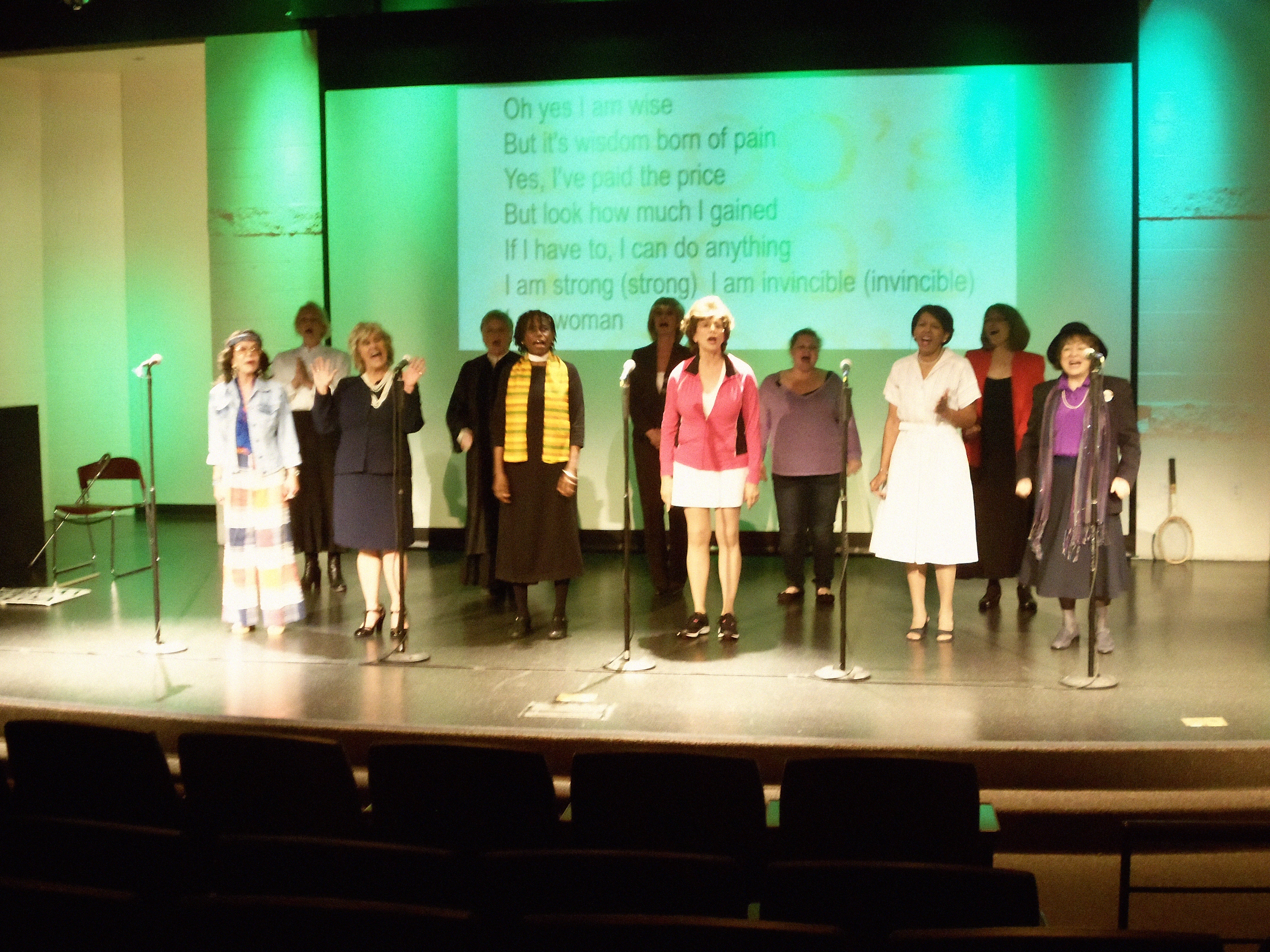 By Emerald Collins |Staff Writer| Francis Scott Key was inspired to write the “Star Spangled Banner” at the sight of the American flag still standing, but if it were not for the woman who spent a considerable amount of time sowing that flag, Scott’s inspiration would have never manifested. CSUSB’s Women Resource Center (WRC) has brought the play “We Did It For You: Women’s Journey Through History” written by Thea Iberal, to our campus. The production educates the audience on women's rights and suffrage throughout U.S. History. “The musical is a call to action through a tour of the past, a powerful vehicle for creating a sense of empowerment in girls and women. Organizations and … END_OF_DOCUMENT_TOKEN_TO_BE_REPLACED