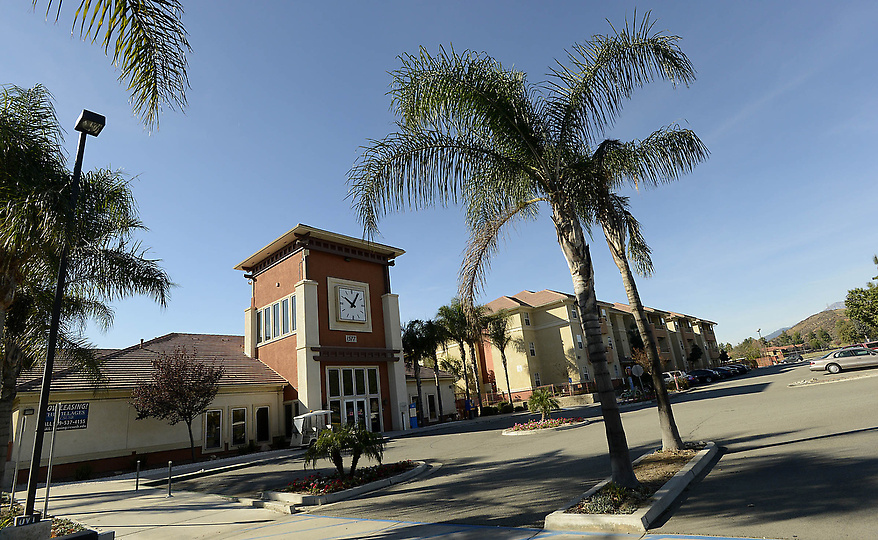 By Koby Heramil |News Editor| CSUSB graduate student Batholomew Williams was shot and killed by university campus police Saturday Dec. 8, after a call was made about a disturbance. The incident happened around 6:30 p.m. at the University Village apartments, where three campus police met Williams in the hallway.  It was reported that Williams displayed "superhuman strength" during an ensuing altercation with police. Williams reportedly used the police's own pepper spray against the officers and grabbed for one of their batons.  He then allegedly began wrestling with one of the officers and started kicking him in the head and torso. The two other officers at this time opened fire … END_OF_DOCUMENT_TOKEN_TO_BE_REPLACED

Louis Penna |Managing Editor| The Lakers have been waiting diligently and patiently in the days leading to the trade deadline. Incessantly scheming to make that one Lakerland breaking move to shift momentum towards a championship in 2012. Sweet release from all the post-Chris Paul trade drama and disapprobation can end in one fatal deal. Two words: Deron Williams. Or we can sign Rasheed Wallace. Laker's front office is reported to have reached an agreement with the technical foul extraordinaire and volatile two-year retiree. As if the Lakers did not have enough old,—oh excuse me, experienced—slow (there's no euphemism for slow in basketball), outdated players that we couldn't … END_OF_DOCUMENT_TOKEN_TO_BE_REPLACED