By Lauren Jennings |Sports Editor| As 40-man roster expansions take place in Major League Baseball (MLB), the minor league seasons come to a close. For Tyler Wells and Will Ouellette, former Coyote baseball players, this signals a wrap of their first seasons in professional baseball. Wells and Ouellette began 2016 as members of the CSUSB baseball team and finished by playing in the minor leagues for two MLB teams. "I miss playing with all of my good friends," said Wells. "I'm gonna miss being a part of the new coaching era under coach Martinez, coach Hambright and Coach Villa." Over the past year, the two have battled through 51 college games, including two playoff games, … END_OF_DOCUMENT_TOKEN_TO_BE_REPLACED 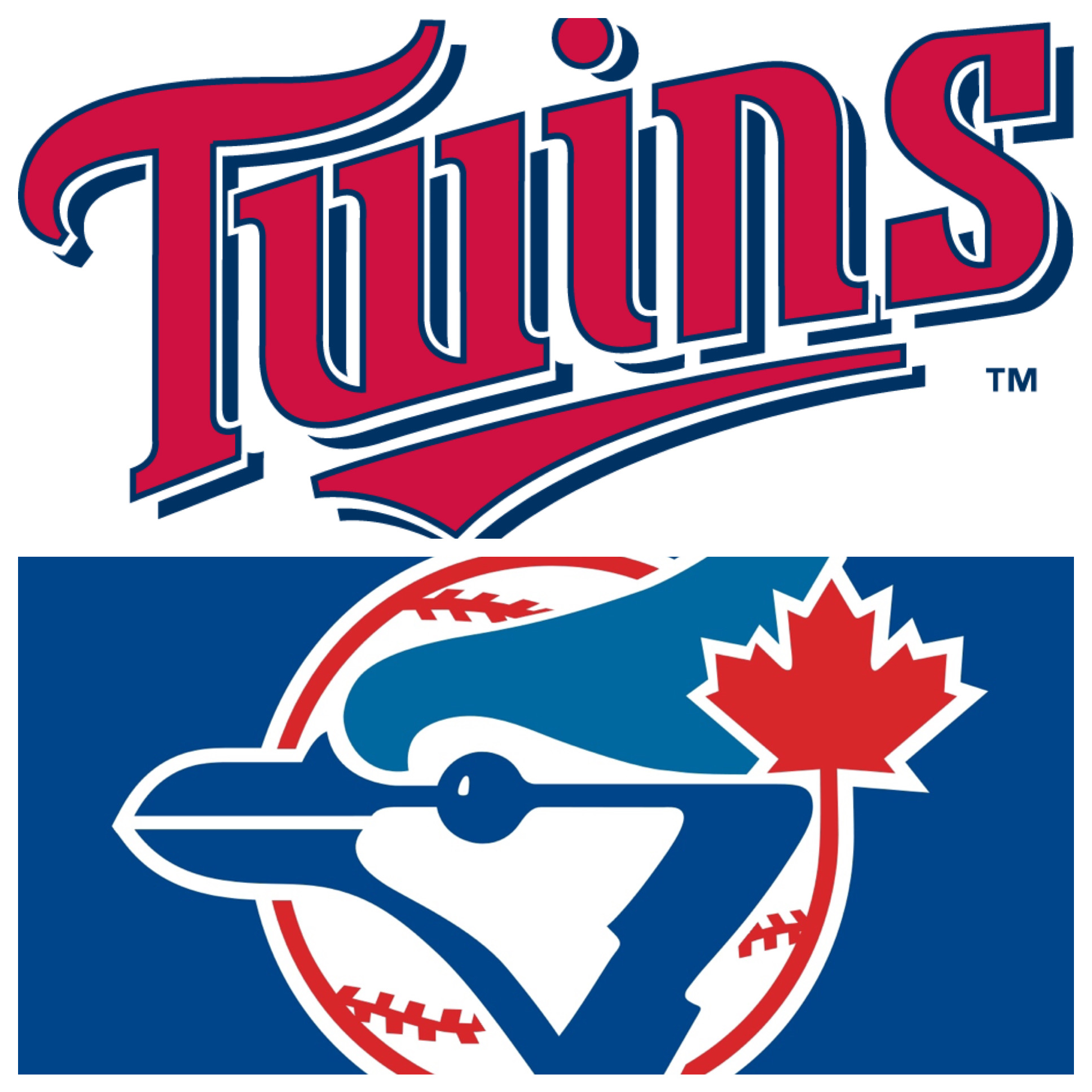 By Lauren Jennings |Sports Editor| Coyote baseball players Tyler Wells and Will Ouellette both signed with professional baseball teams this June.  Wells was drafted by the Minnesota Twins and was assigned to the Elizabethton Twins, the rookie affiliate based out of Elizabethton, Tenn. Wells has been one of the Twins starting pitchers, continuing the role he had with the Coyotes. "The atmosphere is very different [from college]," said Wells. "You're surrounded by guys that are just as good, if not better."  Ouellette was signed on as a pitcher by the Toronto Blue Jays as a free agent. "I love the fact that this is my job now," said Ouellette. "I don't have to worry about … END_OF_DOCUMENT_TOKEN_TO_BE_REPLACED

By Lauren Jennings |Sports Editor| The Coyote baseball team took on the Cal State San Marcos Cougars March 4 and 5, winning three games in the four game series. The first game of the series took place on March 4 in the late morning and was the Coyotes only loss. Tyler Wells, the game one starting pitcher, threw six strong innings; only allowing one run on five hits. The one run would be his undoing, however, as the Coyotes were not able to back him up with any runs. "I thought [my] overall performance was good was good to keep us in the game. We got a lot of great hitters on the team, they just didn't show up today," said Wells. The second game of the series was later that … END_OF_DOCUMENT_TOKEN_TO_BE_REPLACED

By Suriel Chavez |Staff Writer| The Coyote baseball team had an exciting weekend against the Cal State East Bay Pioneers, playing in a three game series with one win and two losses. However, the Coyotes are still confident in doing better in their next game. Coyotes started off strong with a 2-1 win on April 16. Game one starter and right-hand pitcher Tyler Wells went eight and one-third innings while only giving up three hits. He walked the lead-off hitter on five pitches, but had a total of eight strikeouts. The Pioneers struck first, scoring their first and only run in the fifth inning. Center fielder Damion Edmonds hit the ball to center field, scoring Brian Lockey and … END_OF_DOCUMENT_TOKEN_TO_BE_REPLACED