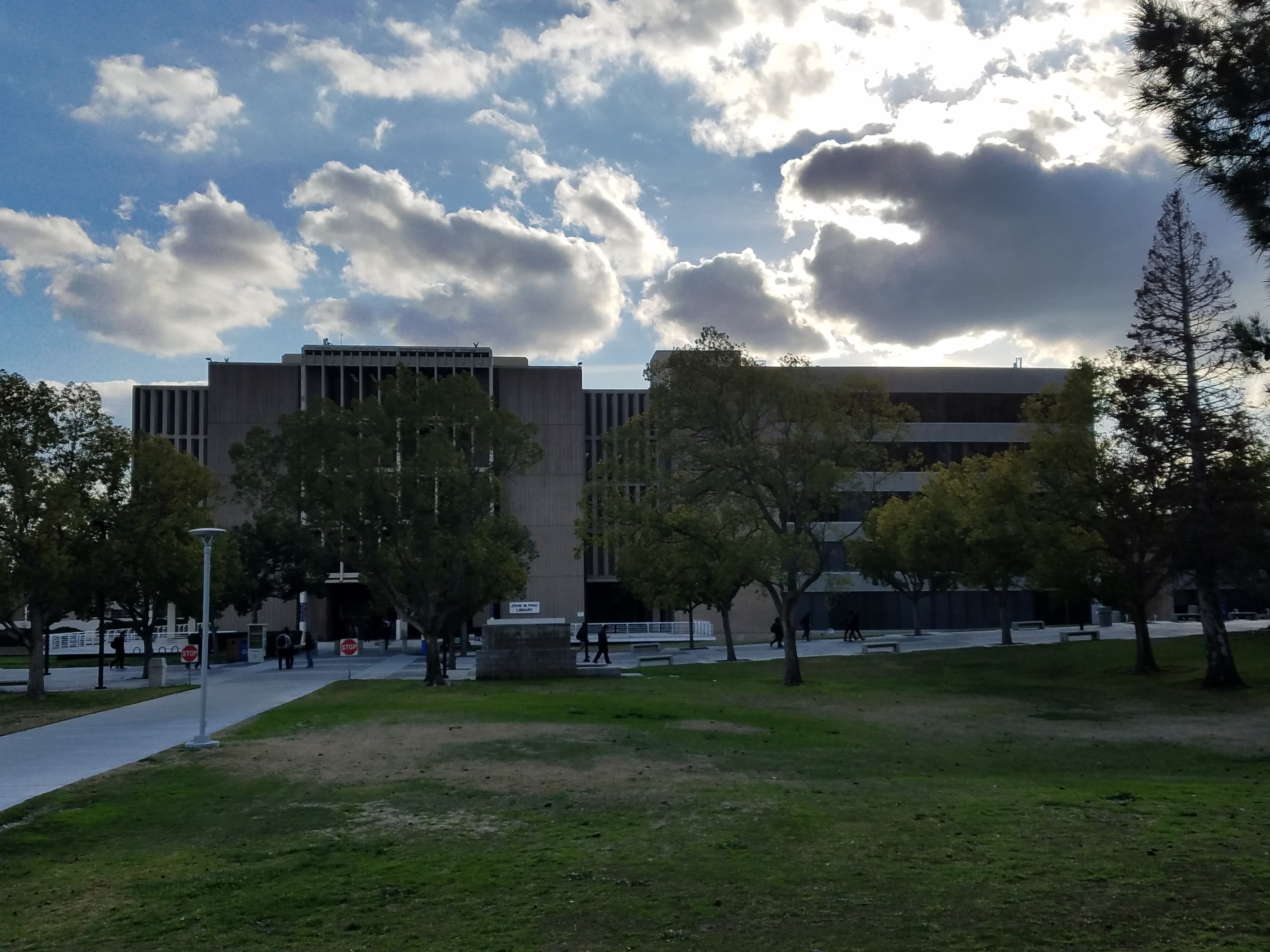 By Jarrod Walley |Staff Writer| Lieutenant General H. R. McMaster selected to replace Michael Flynn as President Trump’s national security adviser. McMaster is more than qualified for the job with a military background spanning over three decades per the statement released by whitehouse.gov and arcic.army.mil.  He has served in the Gulf War, Afghanistan, and Iraq. McMaster also has an impressive educational background as a graduate of the United States Military Academy in West Point, New York.  In addition, he received a PhD in military history from the University of North Carolina at Chapel Hill.  He has also written an acclaimed book titled Dereliction of Duty.  He is currently … END_OF_DOCUMENT_TOKEN_TO_BE_REPLACED

By Jennifer Martinez |Staff Writer| President Barack Obama proposed a $10 per-barrel charge on oil, which will be addressed in his final budget request next week, according to CNBC.com. This new tax on oil would be gradually introduced over the next five years if it is approved by Congress. Oil companies will be responsible for paying these fees. “I think we will look back and say, “that was a smart investment,” said Obama during a news conference on Feb. 5. The main priority of this new oil charge is to reduce carbon emissions and the use of fossil fuels from the nation’s transportation system. About 30 percent of the nation’s greenhouse gas emissions come from … END_OF_DOCUMENT_TOKEN_TO_BE_REPLACED

By Essence Dennis |Staff Writer| Lifeless bodies strewn across the street, the scent of gun powder sits strong in the air, civilians are the enemy. This is the scene in Syria, with the death toll estimated to be around 140,000 people and children counting for 7,000 of that toll. The United States’ military has been watching over Syria for about three years, having been sent in under the context of finding weapons of mass destruction and bringing peace, but years later no identifiable changes have been seen. “I think Obama should pull (people) out, because the numbers (death toll) has yet to decrease,” said student Jacqueline Maxwell. “We went in with good intentions, but nothing … END_OF_DOCUMENT_TOKEN_TO_BE_REPLACED

By Gloria Gutierrez |Staff Writer| Sexual assault and violence on college campuses is now an issue that has caught the White House’s attention. President Barack Obama has launched a task force in efforts to focus on these issues. The task force is made up of White House administrative officials including, Attorney General Eric Holder, Education Secretary Arne Duncan and Health and Human Services Secretary Kathleen Sebelius. Its purpose is to create proposals within a 90 day period that raise awareness as well as help prevent sexual assault and violence across the colleges of the United States. Last Wednesday, the White House Council on Women and Girls released the report, “Rape and … END_OF_DOCUMENT_TOKEN_TO_BE_REPLACED