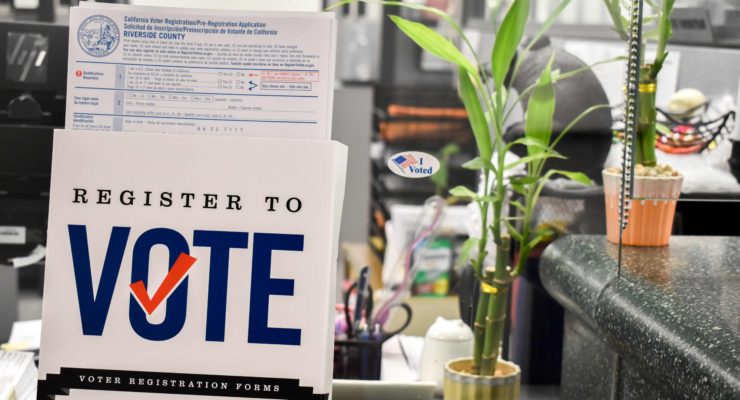 Riverside County is preparing for the upcoming election. There are multiple issues that the county is currently facing such as the Riverside Transmission Reliability Project, homelessness, and city debt. The United States' local government is commonly known as the hidden government because many residents have no knowledge of their local representatives. Citizens tend to follow the Federal versus the local government without considering the impact that local government has on local citizens. "I love to serve in the community and because I grew up here almost my whole entire life, I thought this would be a neat way to give back to the community," said William D. Pearce, one of the … END_OF_DOCUMENT_TOKEN_TO_BE_REPLACED