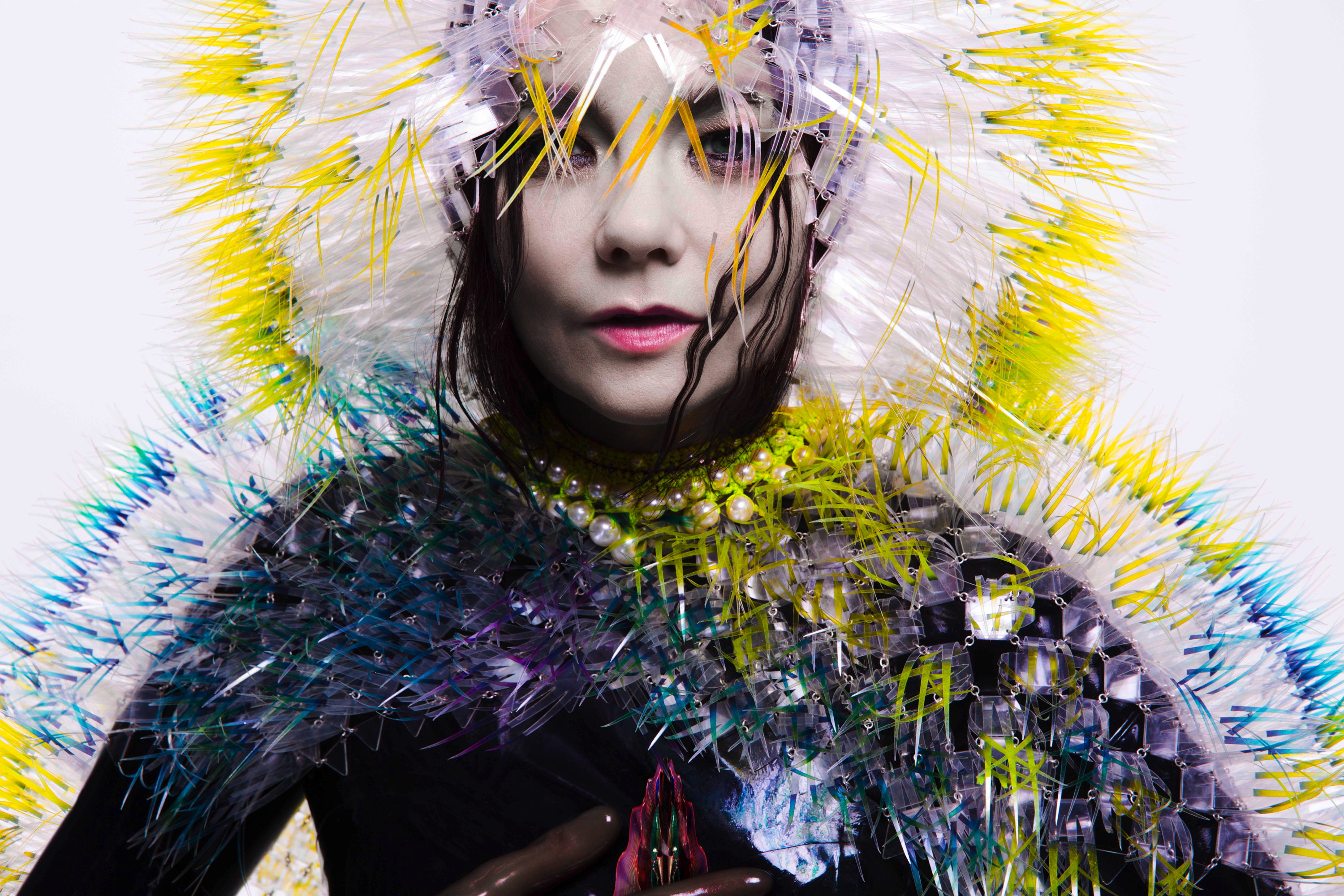 By Bree Reyes |Staff Writer| Bjork has decided to keep her new album "Vulnicura" off of Spotify, because it "does not feel right." The Icelandic singer-songwriter spoke to Fast Company, a business media brand, about her ordeal with her album leak, keeping "Vulnicura" off of Spotify, and her proposal for what streaming should become in the music world. "At that point, I had two years of things happening to me that I didn't want to happen to me, so my Buddhist muscle had been well exercised. Okay, another thing has happened to me that I didn't want to happen to me! I have no choice but to deal with it," said Bjork about her album getting leaked two months early, and forcing her to … END_OF_DOCUMENT_TOKEN_TO_BE_REPLACED