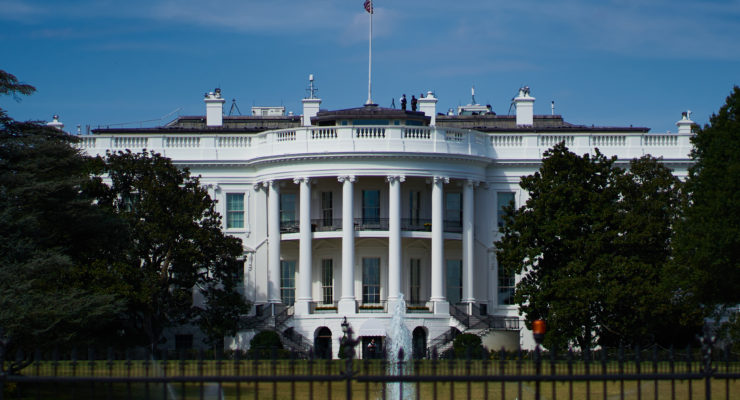 Over the last month, millions of Americans have cast their votes on whether to keep President Trump at the White House or to elect a new leader for the nation. As of November 7, Joe Biden has become the projected president-elect. According to U.S. Elections Project, almost 60 million Americans had already submitted their ballots prior to Election Day. This outcome made many people anxious to see how the election was going to turn out. During Election Day, President Trump had a considerable lead. He was leading in all of the key swing states he needed to win. However, the state of Pennsylvania stated that they would halt the vote count until the next morning due to not having enough … END_OF_DOCUMENT_TOKEN_TO_BE_REPLACED