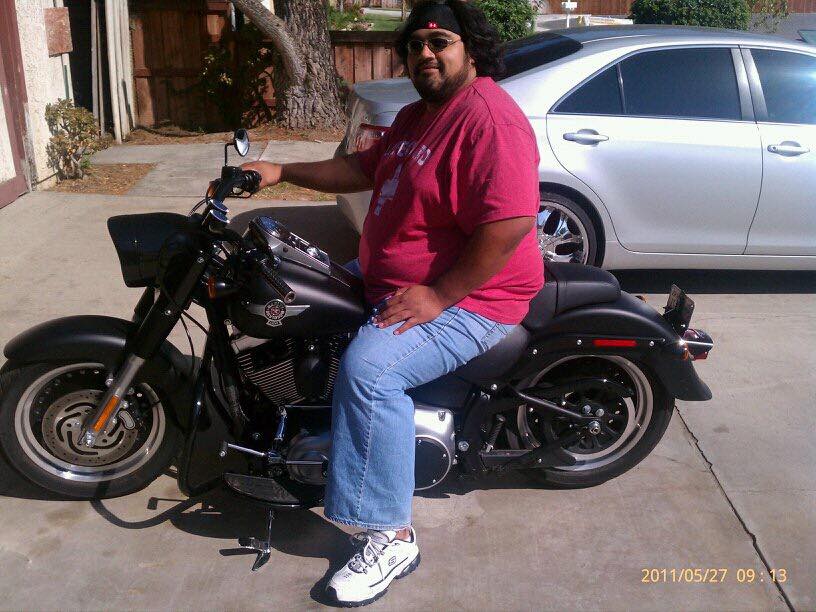 By Nicholas Linares |Staff Writer| If there is anyone who can take a hit and get back up, it is none other than “Big” Roger Tarango. The former Indianapolis Colts player has seen his fair share of ups and downs but has always managed to come out stronger and better on the other side. Now in his late 30s, Tarango spends his time training at X-Fit Combat Sports in Highland, improving his strikes, takedowns and all-around martial arts skills. Several years ago Tarango was in a horrible car accident that left him bed ridden and in no condition to pursue any of his athletic abilities. While riding his motorcycle he was struck by a vehicle, sending him flying across the pavement and … END_OF_DOCUMENT_TOKEN_TO_BE_REPLACED 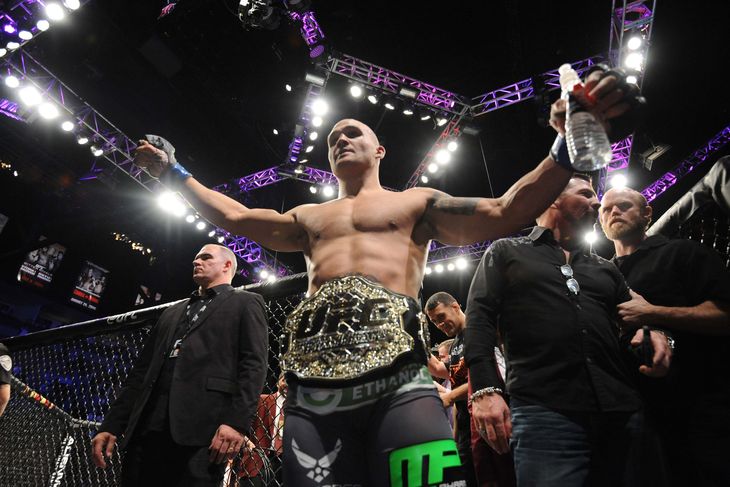 By Daniel DeMarco |Copy Editor| Some stories are even too unbelievable for a movie script. It doesn’t always stop them from making those kinds of movies, but it takes away from a serious film when you walk out thinking: “Yeah, it was a pretty good movie, but that would never actually happen.” On occasion, what’s realistic and what is true don’t quite match up; those are the stories that live on and become stuff of legend. Mixed martial arts (MMA) fighter “Ruthless” Robbie Lawler has provided us with one of those stories; he revived his career beyond the expectations that anyone could have reasonably had in these last two years. Beauty behind the comeback There is … END_OF_DOCUMENT_TOKEN_TO_BE_REPLACED 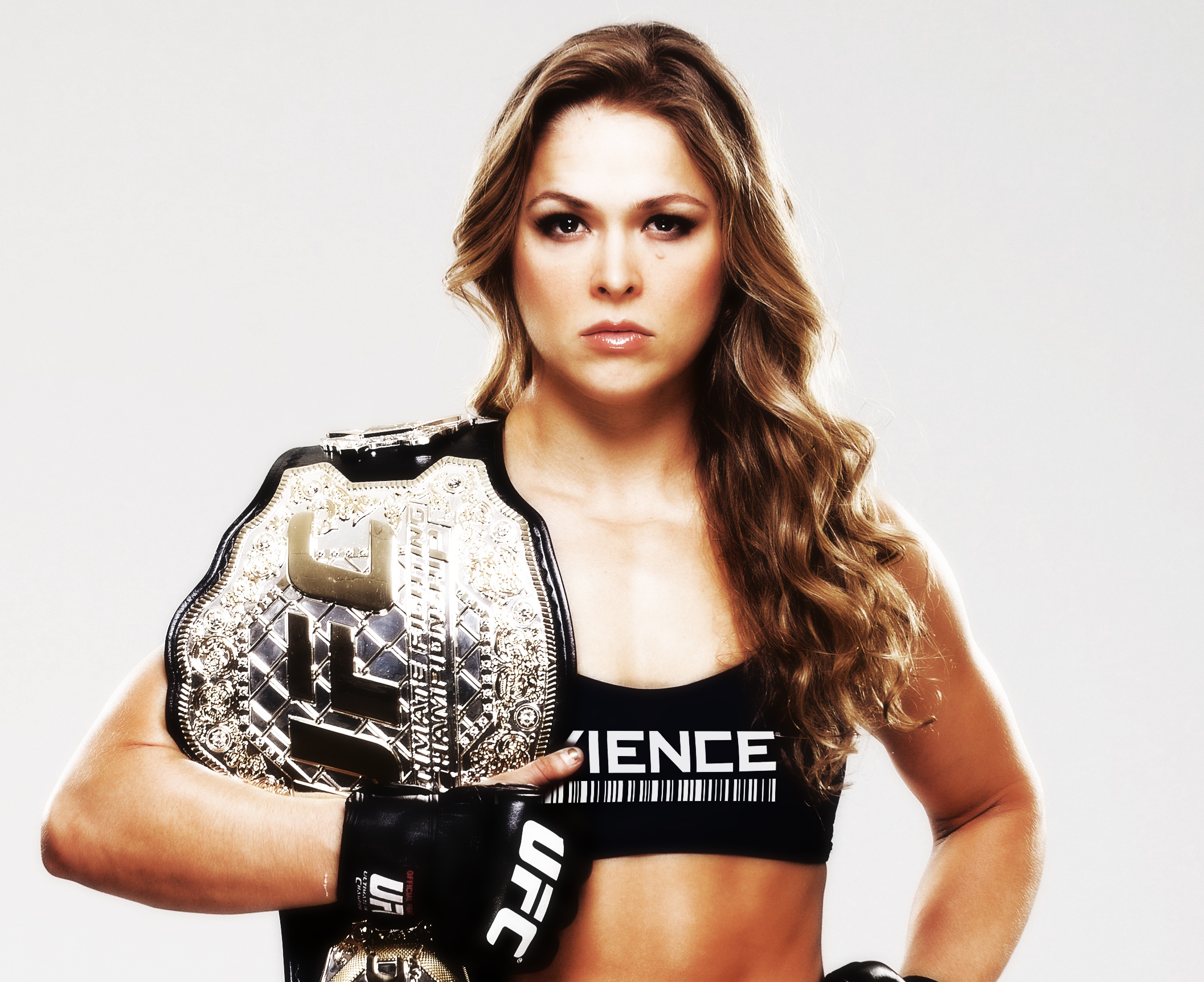 By Daniel DeMarco |Copy Editor| "Rowdy" Ronda Rousey, born in Riverside, California, has established herself not as just the best female mixed martial arts (MMA) fighter in the world, but as one of the best MMA fighters pound-for-pound. Rousey's last fight was at UFC 184 on Feb. 28 against Cat Zingano. Rousey won with an unorthodox armbar in 14 seconds, setting a new UFC (Ultimate Fighting Championship) record for the fastest finish in a title fight. Zingano was expected to be Rousey's toughest opponent to date, and rightfully so. Before meeting Rousey, Zingano was undefeated and had finished eight of her nine professional fights.  Zingano had developed a reputation for … END_OF_DOCUMENT_TOKEN_TO_BE_REPLACED

By Jacques Lee |Staff Writer| Former Ultimate Fighting Championship, (UFC) Middleweight Champion Anderson "The Spider" Silva returned to the cage on Saturday, Jan. 31, 2015, at the MGM Grand Garden Arena in Las Vegas. After what seemed like a convincing victory by the former champion some new news hit the lime light. On Feb. 3, 2015 both Silva and his opponent Nick Diaz failed random drug tests. Silva tested positive for Anabolic Steroids, while Diaz tested positive for marijuana metabolites. As of Feb. 5 there has not been any other news on the subject. Silva had not fought since suffering a broken leg on December 28, 2013 during UFC 168. There were many critics and analysts … END_OF_DOCUMENT_TOKEN_TO_BE_REPLACED

By: Luis Petty |Staff Writer| Women’s Mixed Martial Arts (MMA) has long struggled to become recognized and legitimized by the Ultimate Fighting Championship (UFC). Womens’s MMA was given a division in the UFC last year, and now the possibility of a fight between two renowned women may "make a mockery of the sport," according to former UFC title challenger Miesha Tate. President of UFC, Dana White said to UFC Tonight that he would give Gina Carano an immediate shot at the title last month on April 9 and confirmed that Carano will be fighting Ronda Rousey for the championship title in UFC 175. “I really feel that it’s just kind of a joke” stated Tate in an interview with … END_OF_DOCUMENT_TOKEN_TO_BE_REPLACED