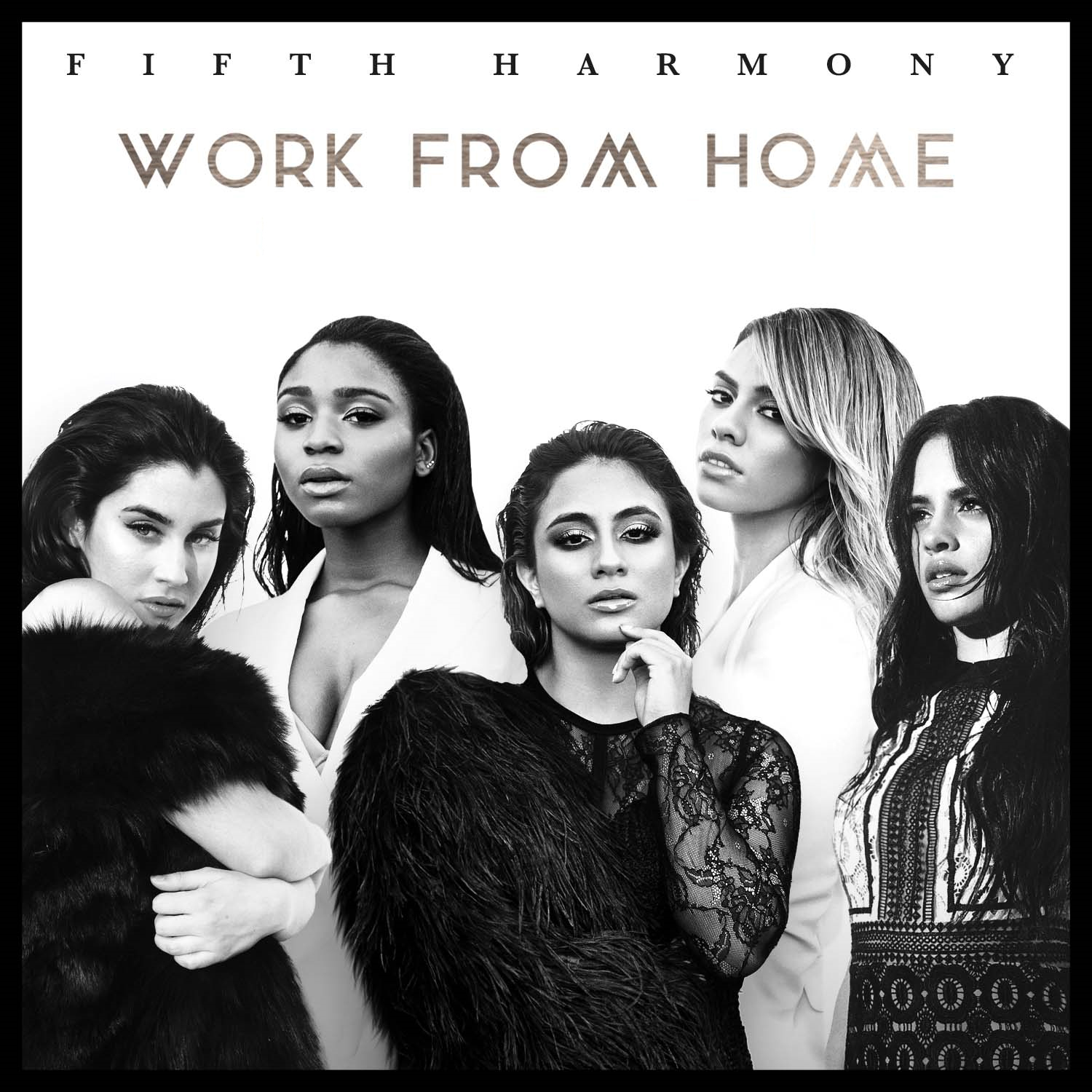 By Lupe Perez |Staff Writer| The girls of Fifth Harmony released their empowering sophomore album titled "7/27"on May 27, assuring women can do anything if they work hard at it. The second season contestants of The X Factor, Lauren Jauregui, Dinah Jane, Camila Cabello, Normani Hamilton and Ally Hernandez make up the power combo of Fifth Harmony. Best known for their hits "Worth it" and "Work From Home," Harmony are back with a more mature sound. The meaning behind the album "7/27" is the date the girls were formed on The X factor which they received third place in 2012. Since then the band had their first album "Reflection" debut at number five on Billboard 200 and included … END_OF_DOCUMENT_TOKEN_TO_BE_REPLACED