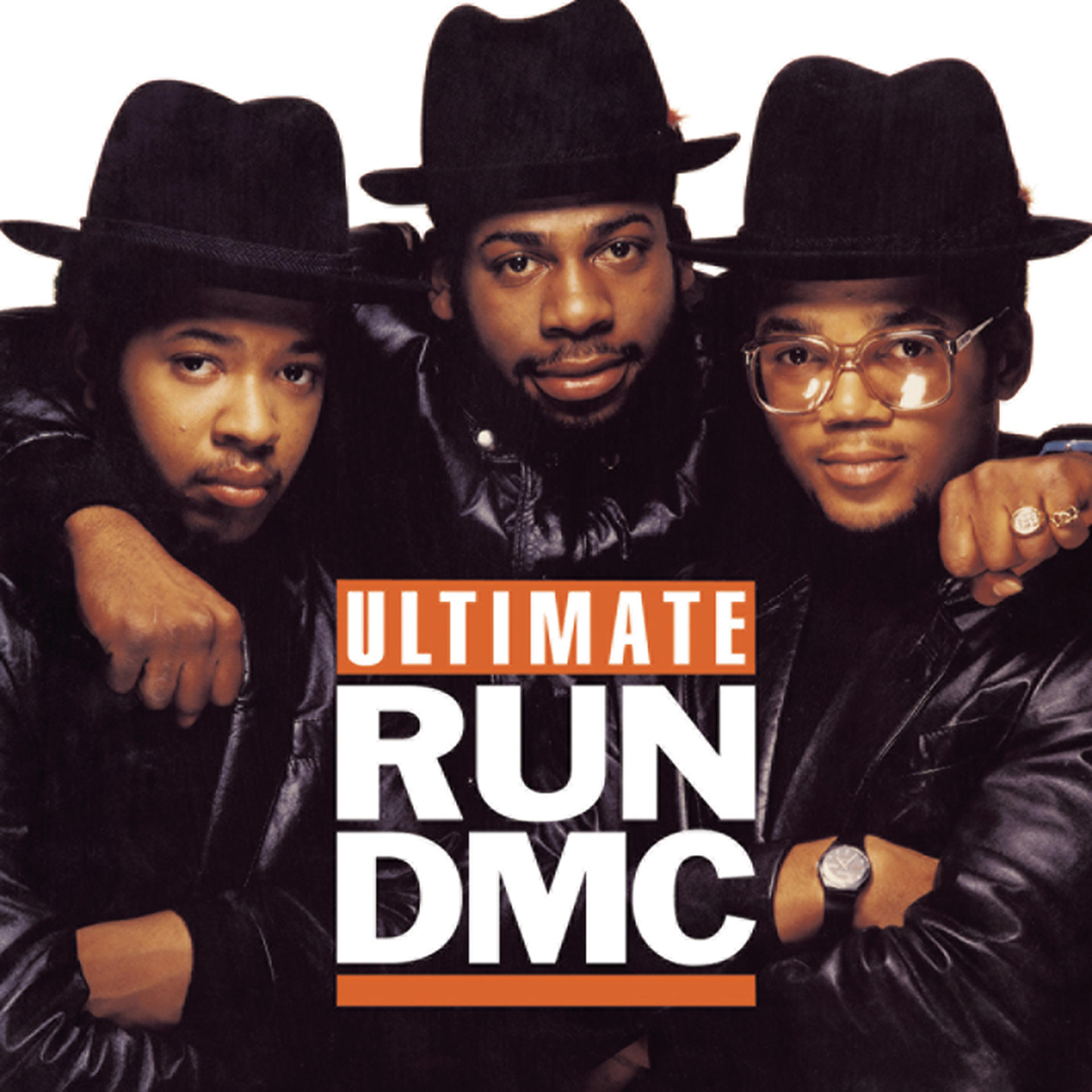 By Misty Williams | Staff Writer| Rap is one of the most evolving genres of music; over the decades it has been seen as political, violent and even inspiring, "rap is a rapid, slangy, and often boastful rhyming on top of a insistent recurring beat," according to Dictionary.com In the '80s and '90s, rap music was mainly surrounded by intricate bars and lyrics spat at significant speeds that made you dig deeper but also had the power to cause an uproar with groups like N.W.A. Today, rap has changed, instead of freestyles and beat boxing owning the genre, it has become more open to harmonizing and melodies with songs like "Controlla" and "One Dance" by Drake being considered … END_OF_DOCUMENT_TOKEN_TO_BE_REPLACED

By Raphael Dunn |Staff Writer| Oscar-nominated director John Singleton has chosen to drop out of the new upcoming Tupac Shakur biopic. After previously leaving the project and then returning after a two-year hiatus, he has finalized his decision to abandon the project claiming there is a lack of respect between the legacy of Shakur and with the Morgan Creek Production company according to a personal Instagram he posted one week ago. "The reason I am not making this picture is because the people involved aren't really respectful of the legacy of Tupac Amaru Shakur," stated Singleton. Singleton, who has gained notoriety for films such as Boyz in the Hood, Baby Boy, and Higher … END_OF_DOCUMENT_TOKEN_TO_BE_REPLACED

By Marissa Mooney |Staff Writer| Thousands of eager fans faced the wild desert weather during Weekend One on April 13 through the 15 at the Empire Polo Grounds. Music presenter Goldenvoice brought people together globally to the music and arts festival. The weather presented a challenge for Friday when a rain and wind storm swept the festival and campsite. "We had our neighbors and other campers helping us hold down our tent as the wind tried to rip it apart. People are really helpful and nice here, but this weather I did not expect," said a camper from Australia. Wind and rain would not put a damper on the festival. Alex Turner, the vocalist of Arctic Monkeys ignored the weather … END_OF_DOCUMENT_TOKEN_TO_BE_REPLACED

By Eric Brown |Chronicle Contributor| Southern California's premiere music festival was the "same flavor, twice the fun" on the weekends of April 13-15 and April 20-22 in the Coachella Valley. Musically the Coachella Valley Music and Arts Festival had the same line-up, however completely different festivals ensued. The first week was an uncharacteristically rainy and cold festival, while the second weekend experienced the normal heat the festival is known for, with temperatures breaking triple digits. Check our photo stream below to see what ensued and our special from the pit streaming,  or check out the unprecedented live streaming of music highlights from Coachella's Youtube … END_OF_DOCUMENT_TOKEN_TO_BE_REPLACED

By Justin Mathew Dennis |Staff Writer|   After a long absence, Earl Sweatshirt is finally free. The teenage rap artist declared on Twitter that he is back by releasing a new song, entitled “Home.” "You'll hear from me without a doubt when I'm ready," wrote Earl Sweatshirt in an e-mail obtained by the New Yorker. Clearly, he has not disappointed. Earl Sweatshirt, whose birth name Thebe Kgositsile, was one of the most popular members of the Los Angeles hip-hop collective Odd Future Wolf Gang Kill Them All. Earl has been regarded as the most talented and buzz-worthy rapper in Odd Future. He has also become one of the more interesting stories in underground rap due to … END_OF_DOCUMENT_TOKEN_TO_BE_REPLACED