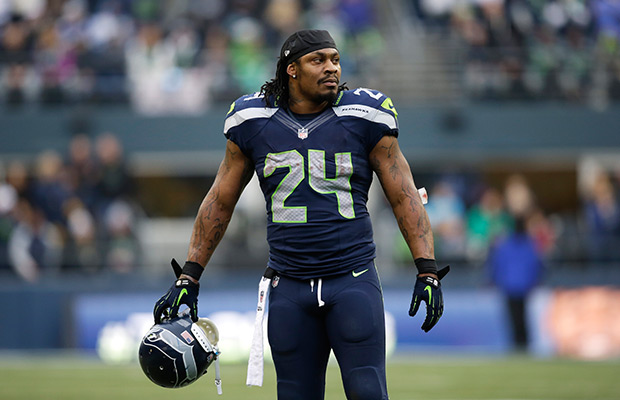 By Tyler Vanderelst |Staff Writer| Marshawn Lynch is making waves in the National Football League after deciding to come out of retirement to play for the Oakland Raiders. After retiring at the end of the 2015 season with the Seattle Seahawks, Lynch is now among the likes of Brett Favre and Michael Jordan. Both had previously retired but then made multiple comeback attempts. Lynch would be a great boost for a young team on the rise. The Raiders not only gain a talented runner, but they will gain a leader in the locker room who has experience as well. Raiders fan, Josh Summers, would like to see Lynch on his favorite team. "If Marshawn comes to the Raiders there is no way they … END_OF_DOCUMENT_TOKEN_TO_BE_REPLACED