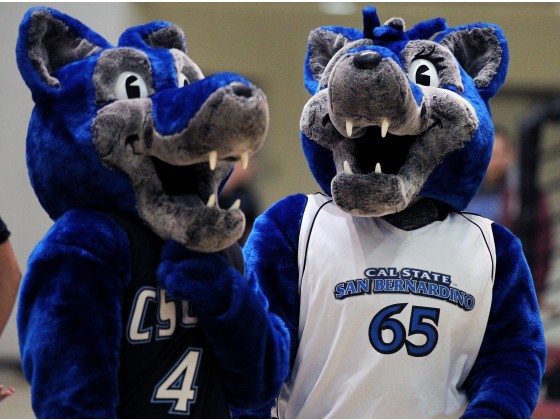 By Taylor Glaze |Staff Writer| The Coyote sports teams wrapped up another year. Women's and men's soccer started off the academic year for sports on September 3, 2015. The men's soccer team ended their season, winning four games, losing nine and tying four and went 2-7-3 in the California Collegiate Athletic Association (CCAA). A few players stood out, earning honors at the end of the season. Midfielder Tony Lo led the Coyotes this past season in four categories. He led in points (11), goals (five), shots (33) and shots on goal (13). Along with Lo, midfielder Luca Falcone and defender Daniel Looker also earned honorable mentions. The men's soccer team also said goodbye … END_OF_DOCUMENT_TOKEN_TO_BE_REPLACED

By Kiara Paul |Asst Sports Editor| With the new season quickly approaching, Coyote Track and Field have been preparing to have their best possible season. Coyote Track and Field kicks off their season Feb. 27 in Claremont, California. Track and field have multiple events that take place through out daylong competitions. The team is timed or measured based on which event they take place in. There are two ranks that the women are able to score in, the "A" or "B" ranks. Last season, Coyotes statistics averaged; the highest placer in every category came in slightly below or just above the "B" ranking. The Coyote Chronicle broke down each section to shine a little light on the … END_OF_DOCUMENT_TOKEN_TO_BE_REPLACED