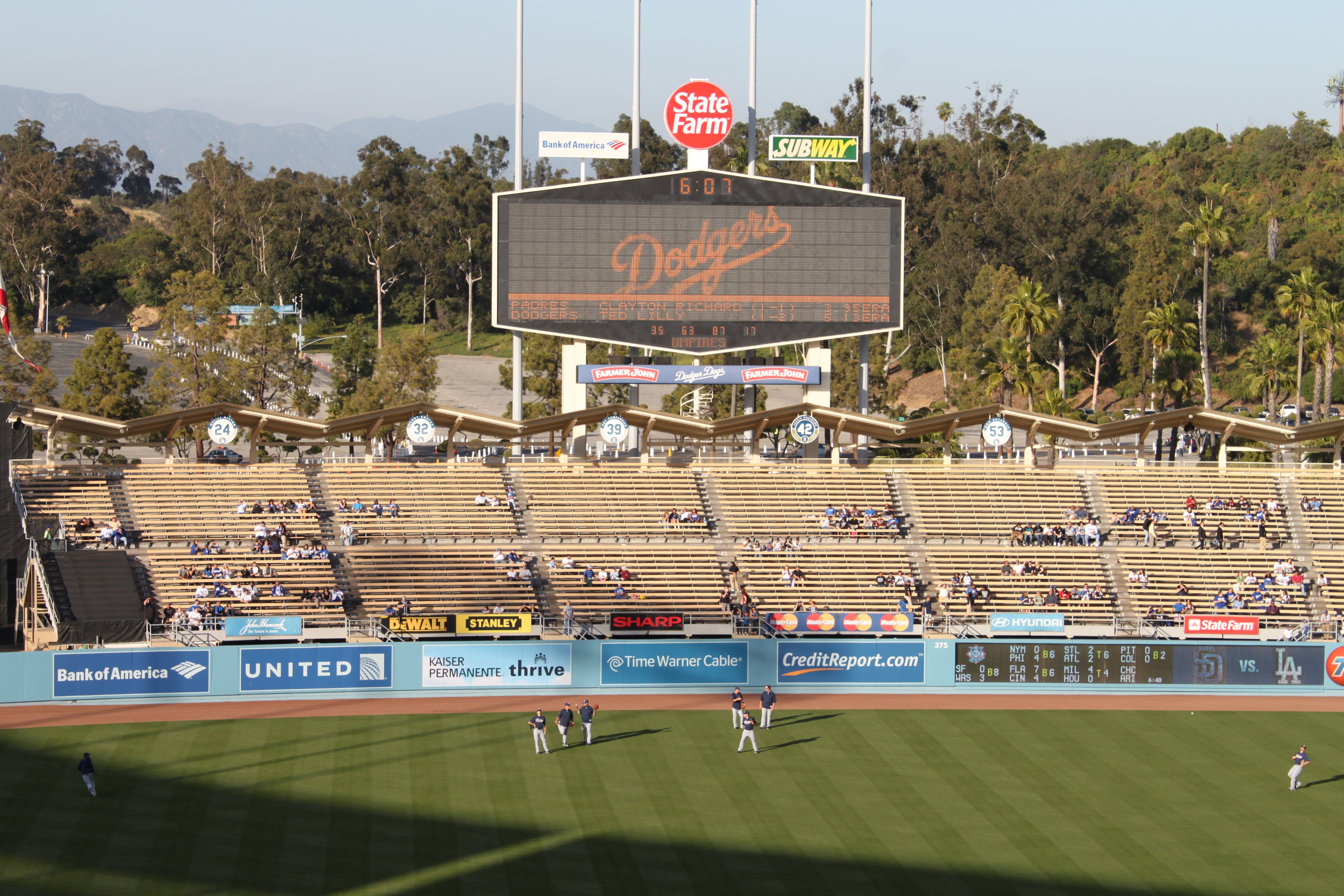 By Mackenzie von Kleist |Staff Writer| It’s strike three and you’re out, or so it seems for MLB ticket sales. Sales are less than they have been for this American past time and it is not due to the economy or weather. With the NFL only seeing a one percent decrease in sales, according to NFL.com, what is to blame for this unnatural decrease in ticket sales for baseball? “I attended at least six games last season and some of them weren’t even local,” said CSUSB student Chris Maizelia. “I plan on going to at least double that this season.” Maizelia is planning to attend more games than usual, maybe because he can get cheaper tickets. “I’m not sure why the ticket sales are down, … END_OF_DOCUMENT_TOKEN_TO_BE_REPLACED