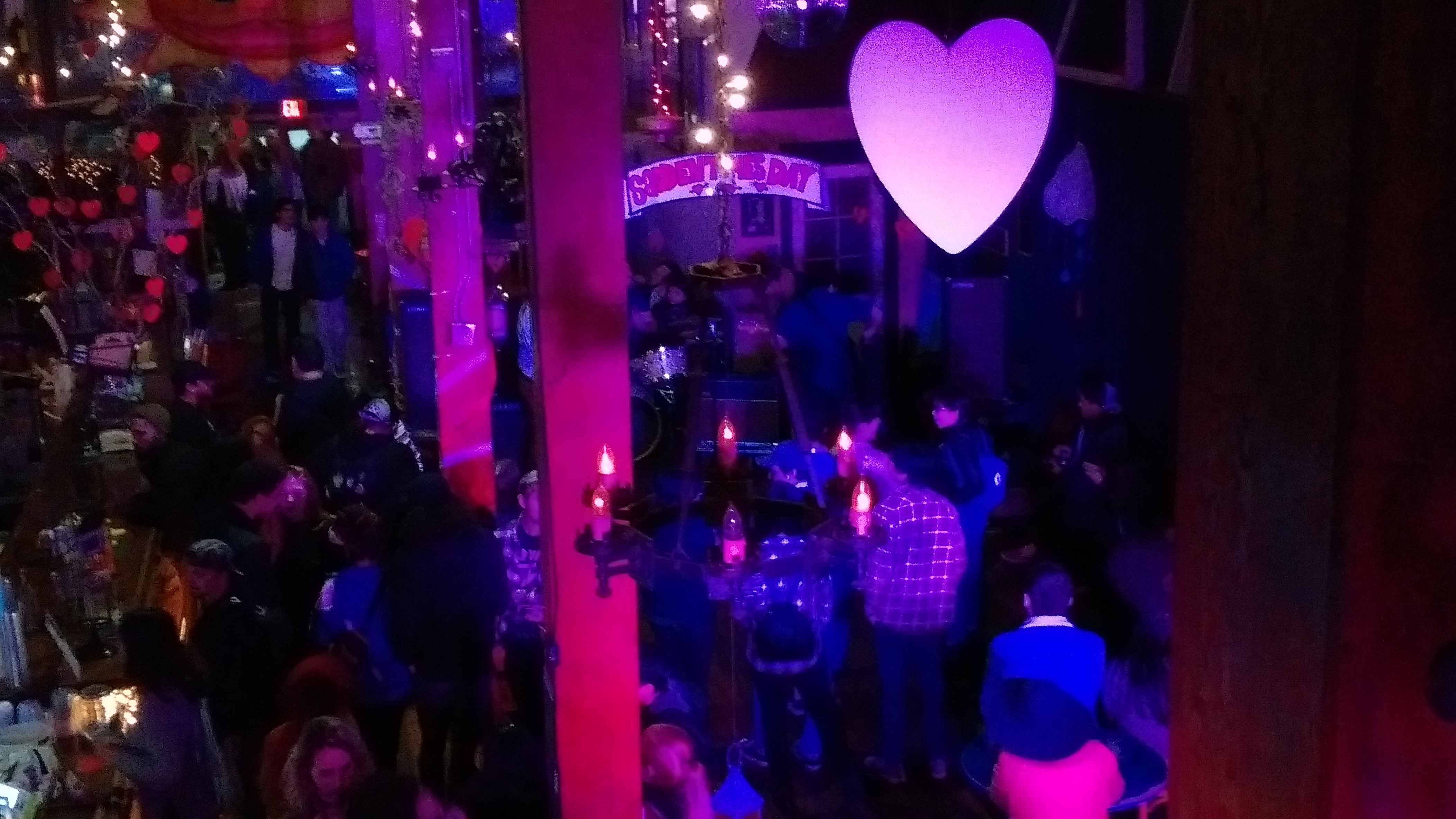 By Robert Klimper |Staff Writer| Broken lovers and lonely hearts celebrated Saddentimes Day at Back to the Grind in Downtown Riverside on Feb. 11. Saddentimes Day was for those who had no one to share their love with, and those brokenhearted. Regardless, people involved in relationships were also welcome. The event itself has been held in different locations around the Inland Empire, initially starting at the Katz Alley in Redlands. The fourth annual event was offered free of charge and open to all ages. “Originally [Saddentimes Day] was my efforts to go against the Valentine's Day holiday, cause to be honest, to me, Valentine's Day is not a real holiday, so I thought it would … END_OF_DOCUMENT_TOKEN_TO_BE_REPLACED