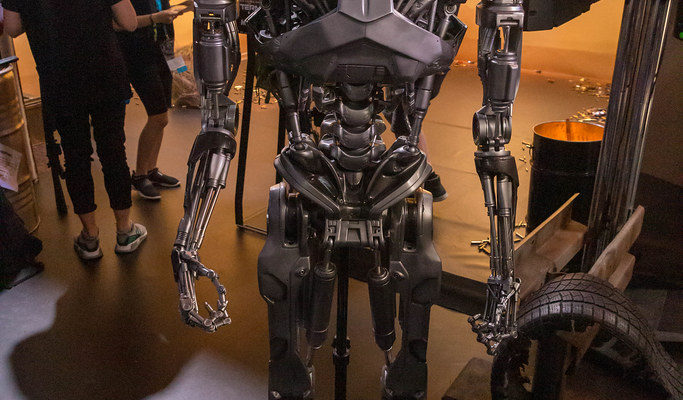 Terminator: Dark Fate is part of a movie series that centers around John Connor and the Terminator which takes place after the heroes stop Judgement Day from happening. Despite the return of director James Camron and lead actress Linda Hamilton, who reprised her role as Sarah Connor and Arnold Schwarzenegger as the Terminator, the film was terminated at the box office. It was choppy at best and it tried to explain the timeline differences and by doing that they eliminated three movies of the series. Quite disappointing that they couldn’t find a better tie in than the one they presented in the movie.   Special effects are always fantastic in this franchise. But what drew people … END_OF_DOCUMENT_TOKEN_TO_BE_REPLACED