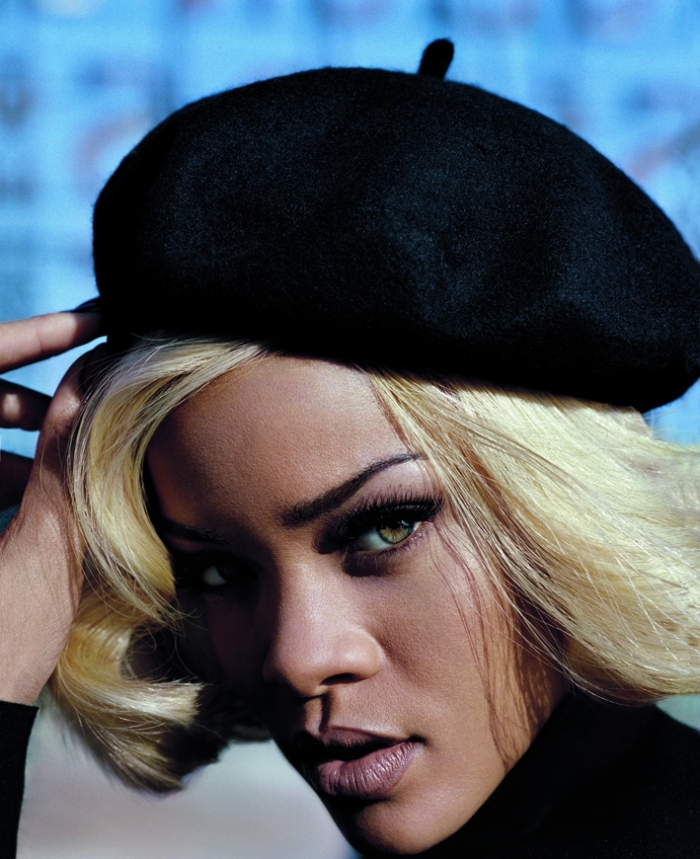 By Becky Monreal |Staff Writer| In typical Rihanna style, fans can expect the unexpected for her newest album. The release of Rihanna’s highly anticipated new album Talk that Talk is set to drop Nov. 21. Earlier this year, Rihanna was hesitant on whether she should re-issue her latest album Loud or just make a new album. After a lot of deliberation, she decided that Loud stood out for itself and was “ already a body of work,” said Rihanna. In late June, Rihanna hit the recording studio to work on her latest and greatest upcoming album. With help from The Dream and Jay-Z, the new album is promising to have the same success as her previous albums. Rihanna relied on her past … END_OF_DOCUMENT_TOKEN_TO_BE_REPLACED