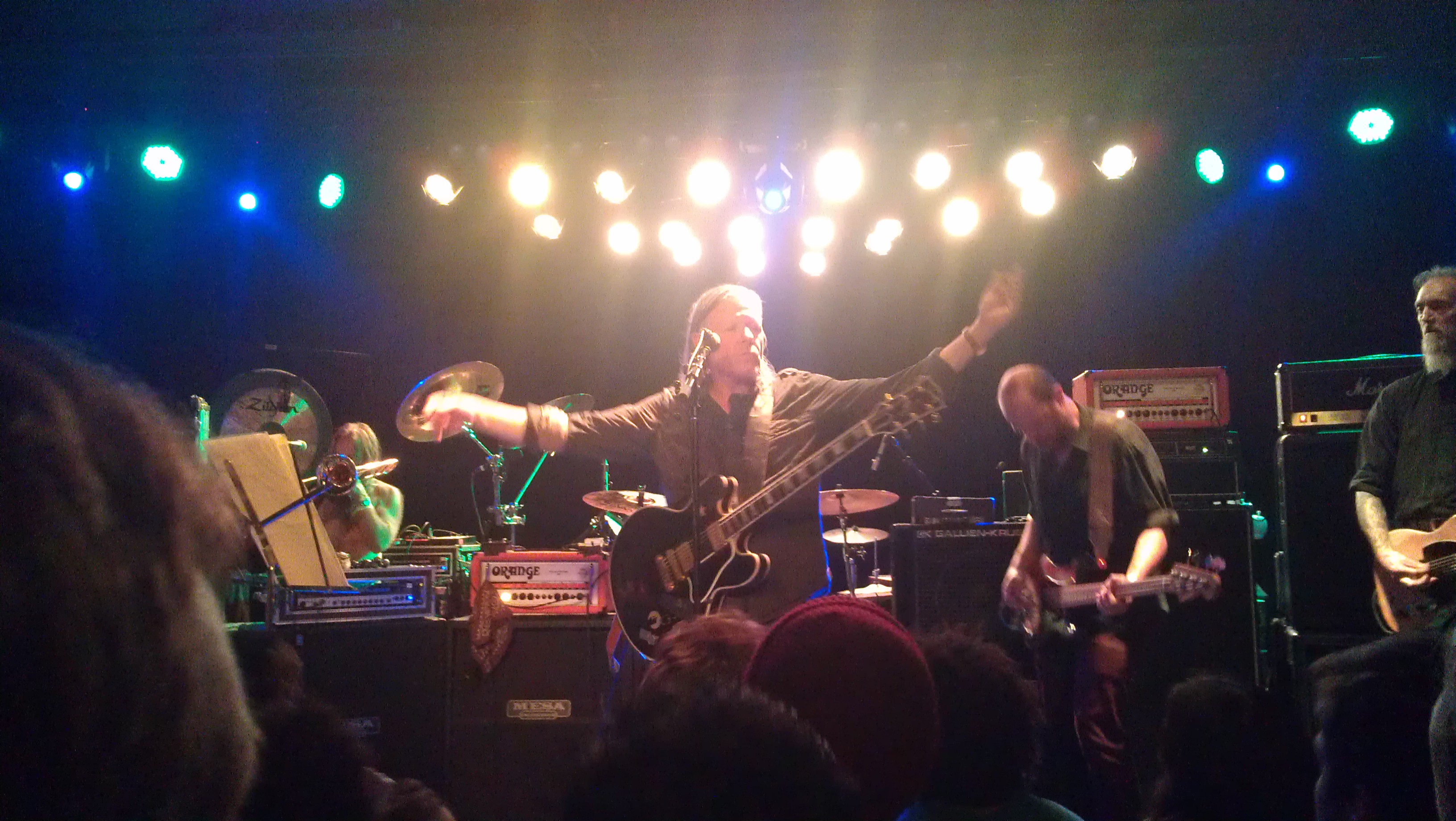 By Daniel DeMarco |Features Editor| Somehow The Roxy Theatre remained standing after September 10, 2014. The Hollywood venue hosted live performances by opening act Carla Bozulich, and headlining band Swans. Swans is a band so loud and so intense, it seems they could knock over buildings. Their music could even be described as punishing, but it pulls you into a hypnotic state and becomes transcendental. You literally feel the music pounding on your body, and you feel it within yourself as your body moves with the swells and the violent explosions of sound. People slowly began lining up an hour and a half before doors opened, and while I leaned against the outside wall, … END_OF_DOCUMENT_TOKEN_TO_BE_REPLACED