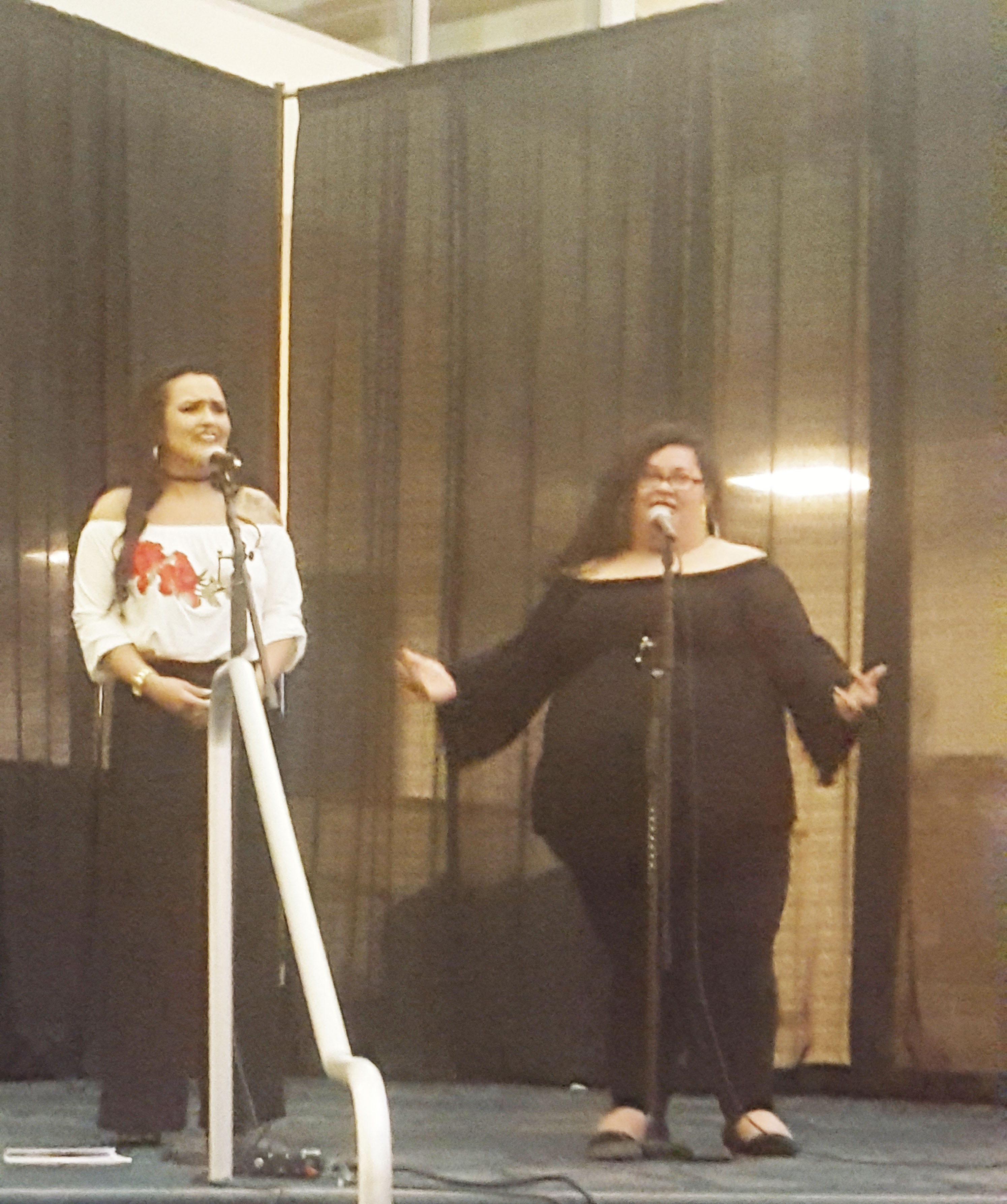 By Arthur Medrano |Staff Writer| "Stand up!" and "Fight back!" student chanted, as the event dedicated to breaking the silence affecting all genders and sexualities. The Women's Resource Center at CSUSB held their annual "Take Back the Night" event on Friday, April 21.  A group of survivors came out one by one to speak out about their stories, telling the audience that they persevered and will continue to fight back. Each participant came from a different background and their stories unfolded emotions that struck every corner of the SMSU. Guest Speakers Yesika Salgado and Angela Aguirre, also known as Chingona Fire, shared their spoken word by discussing the social stigma … END_OF_DOCUMENT_TOKEN_TO_BE_REPLACED 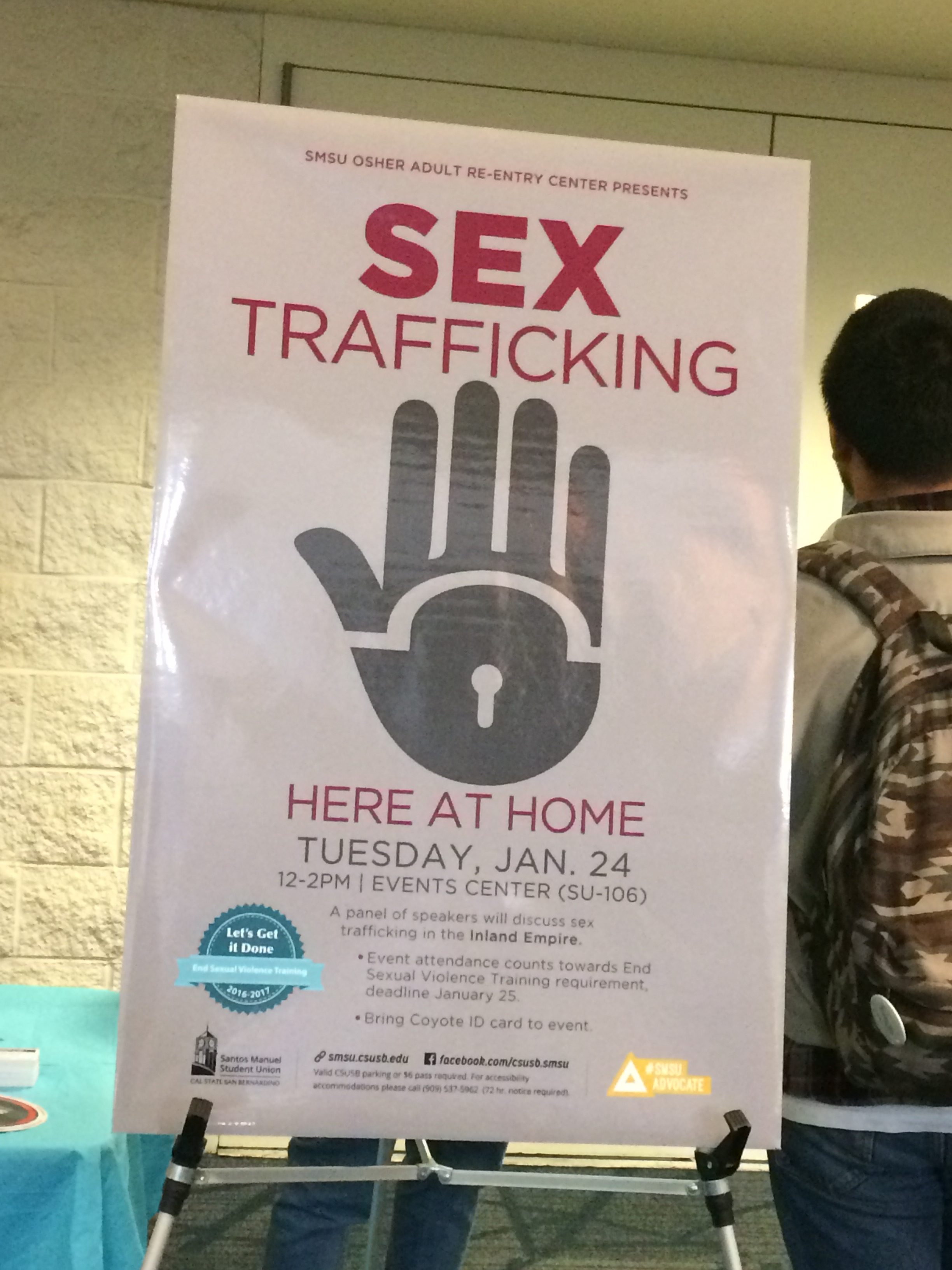 By Elina Urrutia IStaff WriterI  Take Back the Night is an international event and non-profit organization with the mission of ending sexual, relationship and domestic violence. One of the first "Take Back the Night" marches was held in Philadelphia, Pa. in October 1975, after the murder of Susan Alexander Speeth, a microbiologist who was stabbed to death while walking home alone. "April is sexual assault awareness month, which is why we have Consent Week, The Clothing Line Project, and Take Back the Night, all in one month," said Felicia De La Isla, staff at the Women's Resource Center (WRC). "It's also a place where they can share their story if they want to during our open mic … END_OF_DOCUMENT_TOKEN_TO_BE_REPLACED

By Becky Monreal |Staff Writer| The book “Unbroken,” is a courageous story of World World II veteran and Olympic runner Louis Zamperini and will leave readers hooked. The true story is about Zamperini, who was raised in Torrance. Throughout his childhood he always found himself in trouble because he was stealing or getting into fights at school. However, that all changed when he found his talent for running track and field. Zamperini’s lightning fast legs would help him break running records all across America and even take him all the way to the 1936 Berlin Olympics. After competing in the games, Zamperini enlisted in the Army and served as a B-24 pilot, traveling across the … END_OF_DOCUMENT_TOKEN_TO_BE_REPLACED