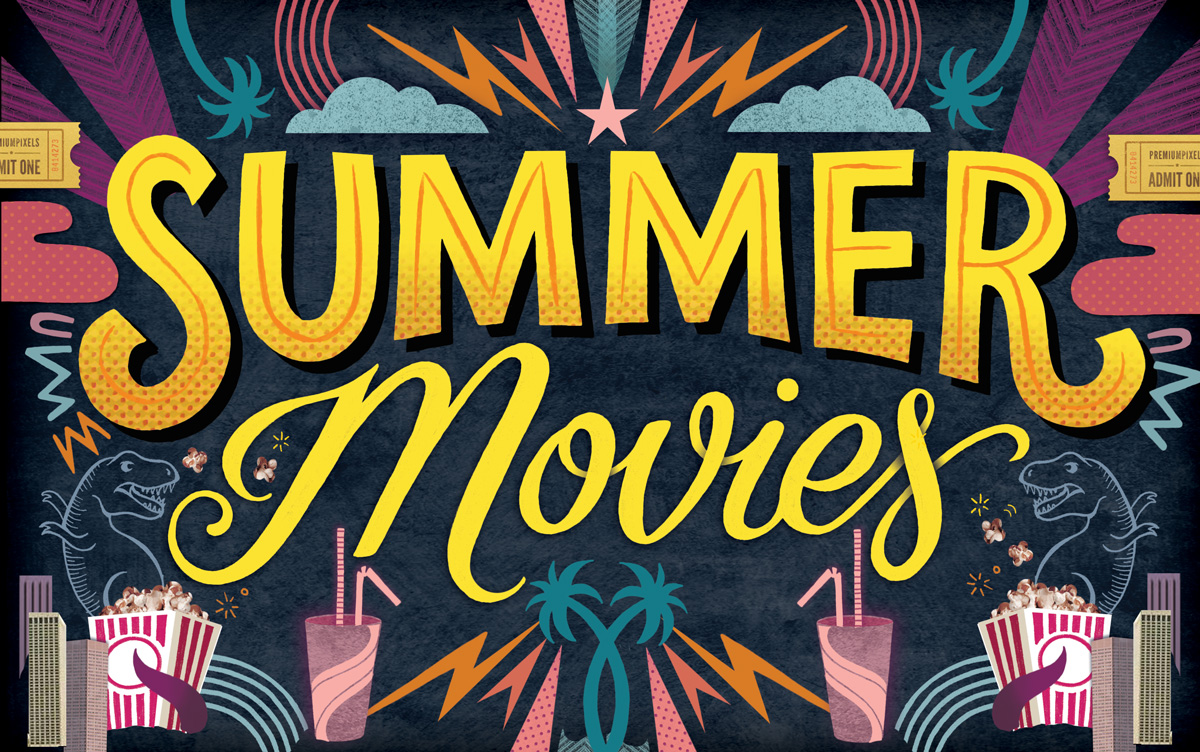 By Rachel Molina |Staff Writer| The 2015 summer movie season has officially begun! With that in mind, some CSUSB students are excited with anticipation to see upcoming films. On June 12, the “Jurassic Park” we were introduced to in 1993 will reopen its gates, and we will be introduced to new dinosaurs on the island Isla Nublar in the all new Jurassic World. After 10 years of operation in the new park, the visitor ratings begin to decline and with that, new attractions are created to re-spark the visitor’s interest. Chris Pratt will star as Owen Grady, a man who has a way of communicating with the vicious Velociraptors and Bryce Dallas Howard as Claire, who is the park’s … END_OF_DOCUMENT_TOKEN_TO_BE_REPLACED

By Shannon Luster |Staff Writer| The blockbuster movies, coming summer soon to a theater near you, will make you laugh, cry, sit on the edge of your seat and are loaded with realistic looking special effects. Get your ticket stubs ready for the five highly anticipated movies, offering you an escape to a cool theater to beat the summer heat. “This is the End” revolves around a group of friends struggling to survive during the Apocalypse and arguing over the last Milky Way candy bar. This hilarious movie sports a talented cast, including James Franco, Jonah Hill, and Seth Rogen. The cast’s strong comedic timing becomes apparent in the trailer, as well as presenting a reason for … END_OF_DOCUMENT_TOKEN_TO_BE_REPLACED 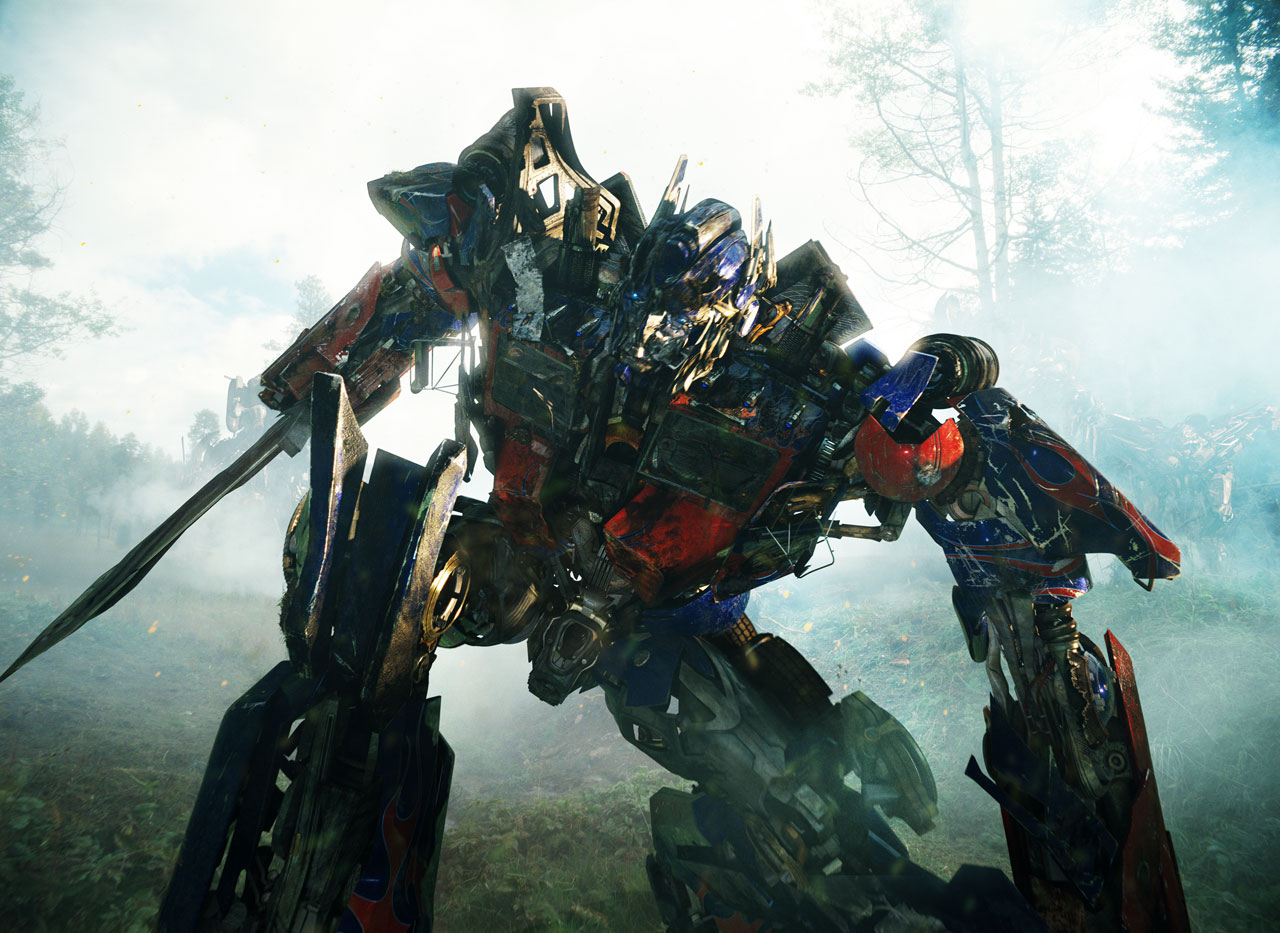 By Jhonise Hamilton |Staff Writer| The upcoming summer season is set to become one of the best in years for movie fans. There are as many as 20 good movies coming out this summer, with a diverse range of genres including action, comedy and drama. “Transformers: Dark of the Moon” is the third installment of the Transformers series. In this film the Autobots learn of a Cybertronic spacecraft that is hidden in the moon. The Autobots must learn its secrets before the Decepticons do. The fate of the world is once again in the semi-capable hands of Shia LaBeouf’s character Sam Witwicky, the US Military and the Autobots. The expected release date for this exciting sequel is July 1 in … END_OF_DOCUMENT_TOKEN_TO_BE_REPLACED