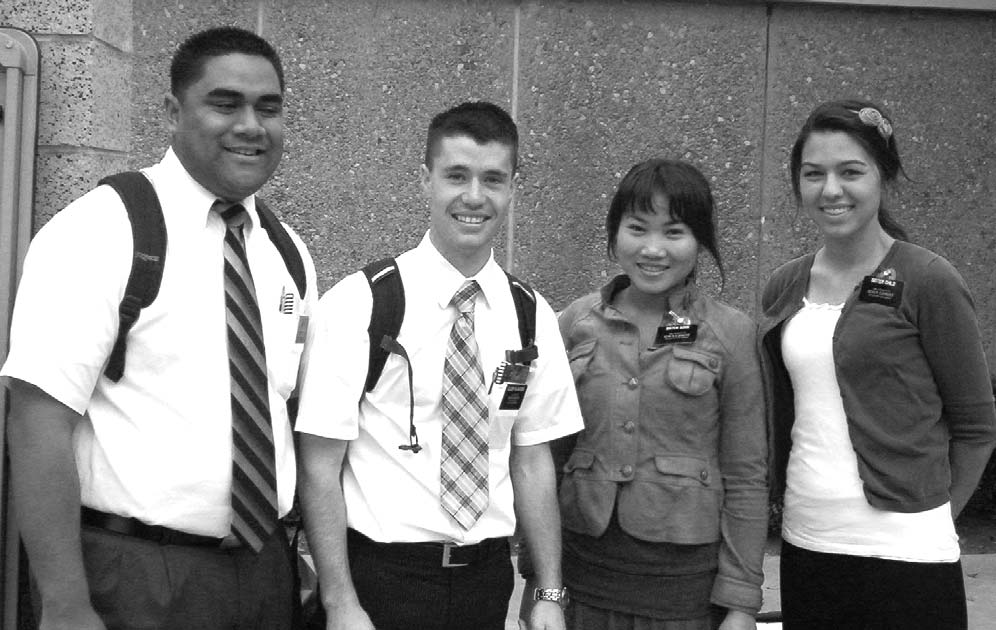 By Steven Avila |Staff Writer| Few things rile people up like religion. But that’s no reason to keep it off our campus. While there doesn’t appear to be any opposition at the moment, it can turn a lot of heads.   Granted religion should be kept separate from some things, like politics (separation of church and state) but it doesn’t need to be demonized and excluded from what’s supposed to be a place of diversity, culture and education. A common argument I hear for the banishment of religious clubs/organizations from campus is that all religions can inspire prejudice, hatred and a kind of brainwashing. This is moot because the same could be said for just about every aspect of our … END_OF_DOCUMENT_TOKEN_TO_BE_REPLACED