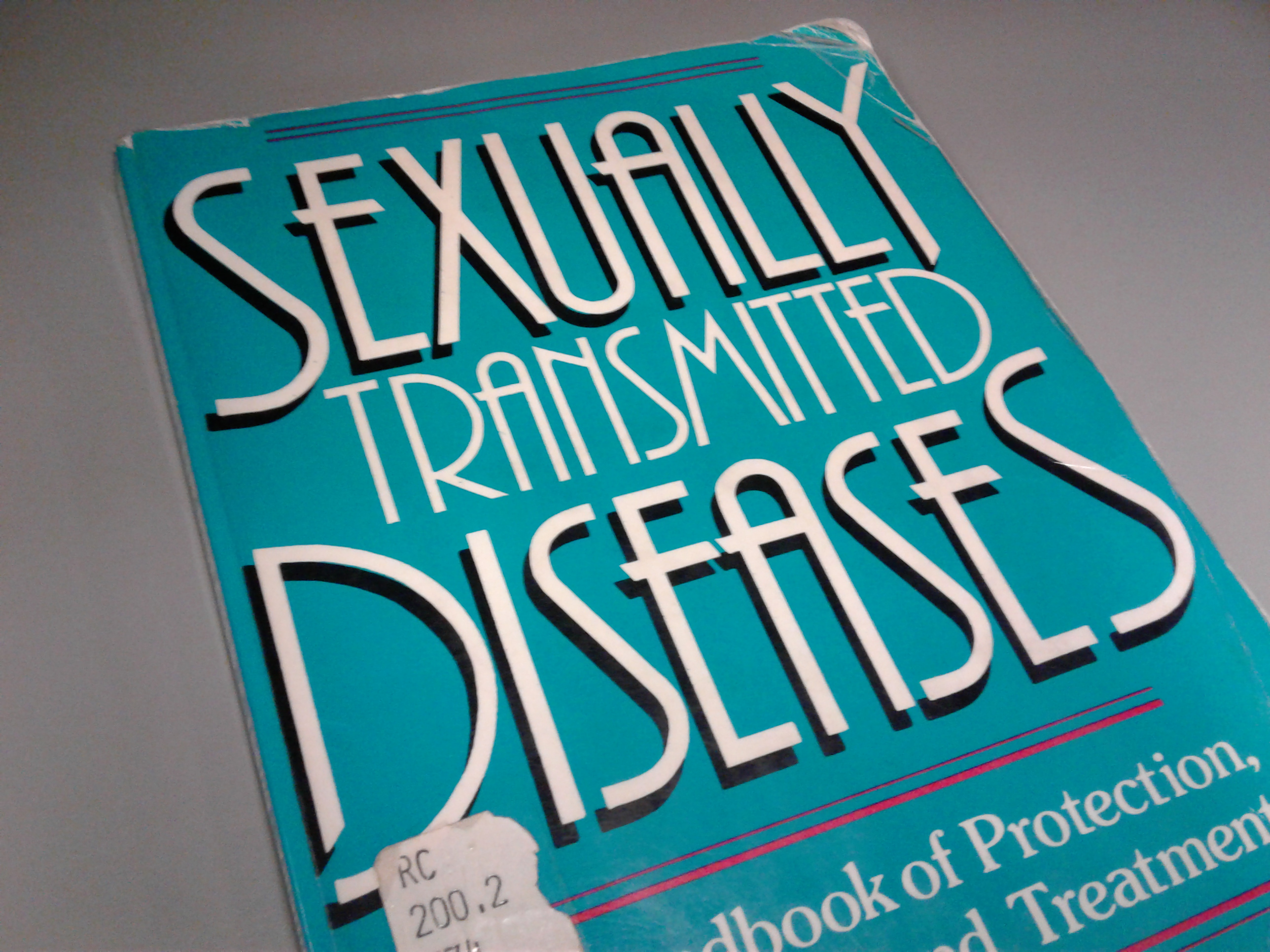 By Daniel Urenda |Staff Writer| San Bernardino County has recently reached the highest level of reported STD cases in country history. The majority of STD cases reported in 2016 have been from individuals 15 to 24 years old. In response to this, officials in San Bernardino have formed a community STD task force in order to fight back against the rising rate of sexually transmitted diseases afflicting the county. The task force will largely consist of doctors, school representatives, church groups and community members in general. The first meeting of this newly formed task force took place on April 19, at San Bernardino Valley College. Attending the meeting were several of … END_OF_DOCUMENT_TOKEN_TO_BE_REPLACED

By Stanisha Parker |Staff Writer| How would you respond if your significant other wanted to be in an open relationship—would you continue or walk away? In order to answer this question, one has to know what an open relationship is. Open relationships are defined as "a committed relationship between two individuals who want to share a life together, but agree to a non-monogamous lifestyle," according to Open Relationships, a website featuring detailed information about polyamory. The concept is that both partners are allowed to date and have romantic or physical involvements with other people if desired. An interviewee, who will remain under the pseudonym "Joe Jack" for … END_OF_DOCUMENT_TOKEN_TO_BE_REPLACED

By Emily Anne Espinosa |Staff Writer| Students and faculty gather together to have a discussion about sex. Let's Talk About Sex! was hosted by the Santos Manuel Student Union (SMSU) Cross Cultural Center, Student Health Center (SHC), and Psychology Counseling Center. Judi Cruz, Health Education Assistant at the SHC, hosted the event. "We're not encouraging people to be sexually active, and were not discouraging them," said Cruz. "This is not a class, this is not a lecture," continued Cruz. The event is intended to inform students about sex and how to protect their health by giving awareness to the resources around them and allowing them to engage in a dialogue in a … END_OF_DOCUMENT_TOKEN_TO_BE_REPLACED

By Lauren Pratt |Staff Writer| New data from the U.S. Center for Disease Control (CDC) and Prevention show that rates of chlamydia, gonorrhea, and syphilis have reached an all-time high in California.     A report released from the CDC shows that rates of the three diseases have steadily increased since 2010. However, in 2014, the rates surged.   The report said it was an “alarming epidemic.”   In 2014, there were 456 cases of chlamydia in the U.S. per 100,000 people with 460 cases in California. Gonorrhea showed 111 cases per 100,000, with 119 in California , and syphilis showed six cases per 100,000 with 10 cases in the state, according to … END_OF_DOCUMENT_TOKEN_TO_BE_REPLACED

By Mackenzie Viera |Staff Writer| Dr. Carl Djerassi, best known as the father of birth control, died in his San Francisco home at 91. The chemist developed a molecule that served as the key ingredient to the birth control pill, allowing women to take a new-found control in their lives by preventing unplanned pregnancies. Djerassi wrote many books, one of which was titled “The Man’s Pill”, where he expressed his interest in the way the pill affected society. The evolution of birth control can be traced as far back as 1500 B.C. when women created concoctions made of crocodile feces. Djerassi lead a team in a Mexico City laboratory to study and discover the primary chemical … END_OF_DOCUMENT_TOKEN_TO_BE_REPLACED

By Angelice Romero| Staff Writer| Qpid.me, an STD test and vaccination result database, has good intentions but with all its limitations, I see it to be a pointless website. This website holds your test results and vaccination records until you want them to be sent to you through text message so that you can personally share the information with someone else. Their goal is to take the awkwardness out of talking about STD’s when dating someone new. Also to be a form of verification when deciding whether to sleep with someone for the first time. Instead of “Yeah I’m clean,” you can actually verify test results and vaccinations through Qpid.me’s services. Their Terms of Service and … END_OF_DOCUMENT_TOKEN_TO_BE_REPLACED