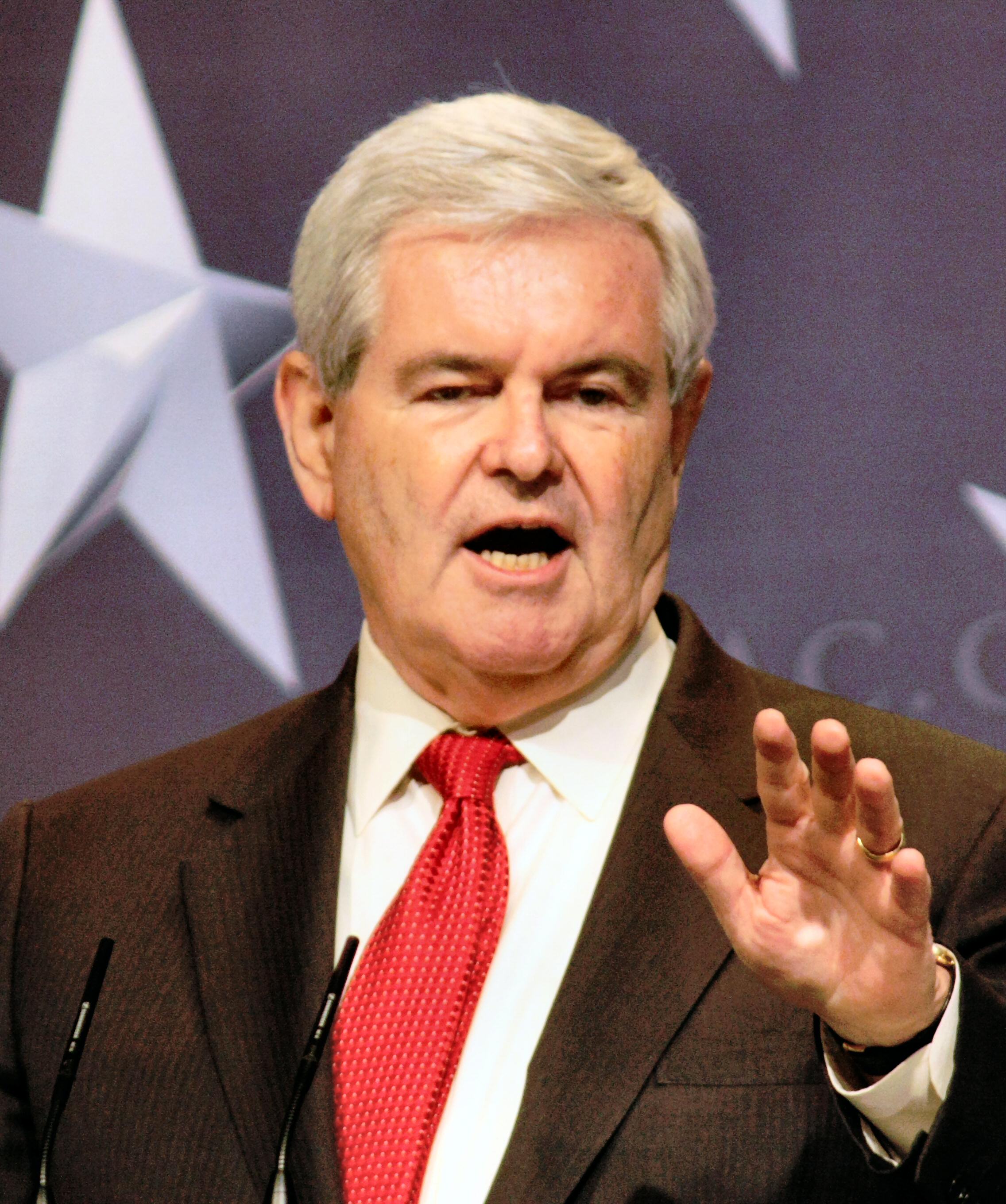 By Nic Gibbs |Staff Writer| Newt Gingrich has recently announced he will in fact run for president in 2012 and if America wants to learn from his mistakes, he should not receive a single vote. Gingrich’s history of unethical decisions is well documented. He was the first speaker of the House to ever be disciplined because of ethical violations. Not to mention he cheated on not one, but two of his three wives and had no trouble leading the charge to impeach President Bill Clinton for his affair while he was involved in an affair of his own. Gingrich is quoted as saying, “There's no question at times of my life, partially driven by how passionately I felt about this country, … END_OF_DOCUMENT_TOKEN_TO_BE_REPLACED

By Nic Gibbs |Staff Writer| I wanted to find out what the climate of school spirit really was on this campus. I know my own feelings about being a Coyote and it has been a struggle to convince myself that this is a good place to be, but I wanted to know more about how my fellow students feel. To do so, I interviewed 100 CSUSB students here on campus. I asked them to rate their school spirit from one to 10 with one being lowest and to tell me how many CSUSB sponsored events they attended this past year. Here is what they told me. On average the amount of events attended was five. Although this number seems high, there were 30 students who haven’t attended any events this year … END_OF_DOCUMENT_TOKEN_TO_BE_REPLACED