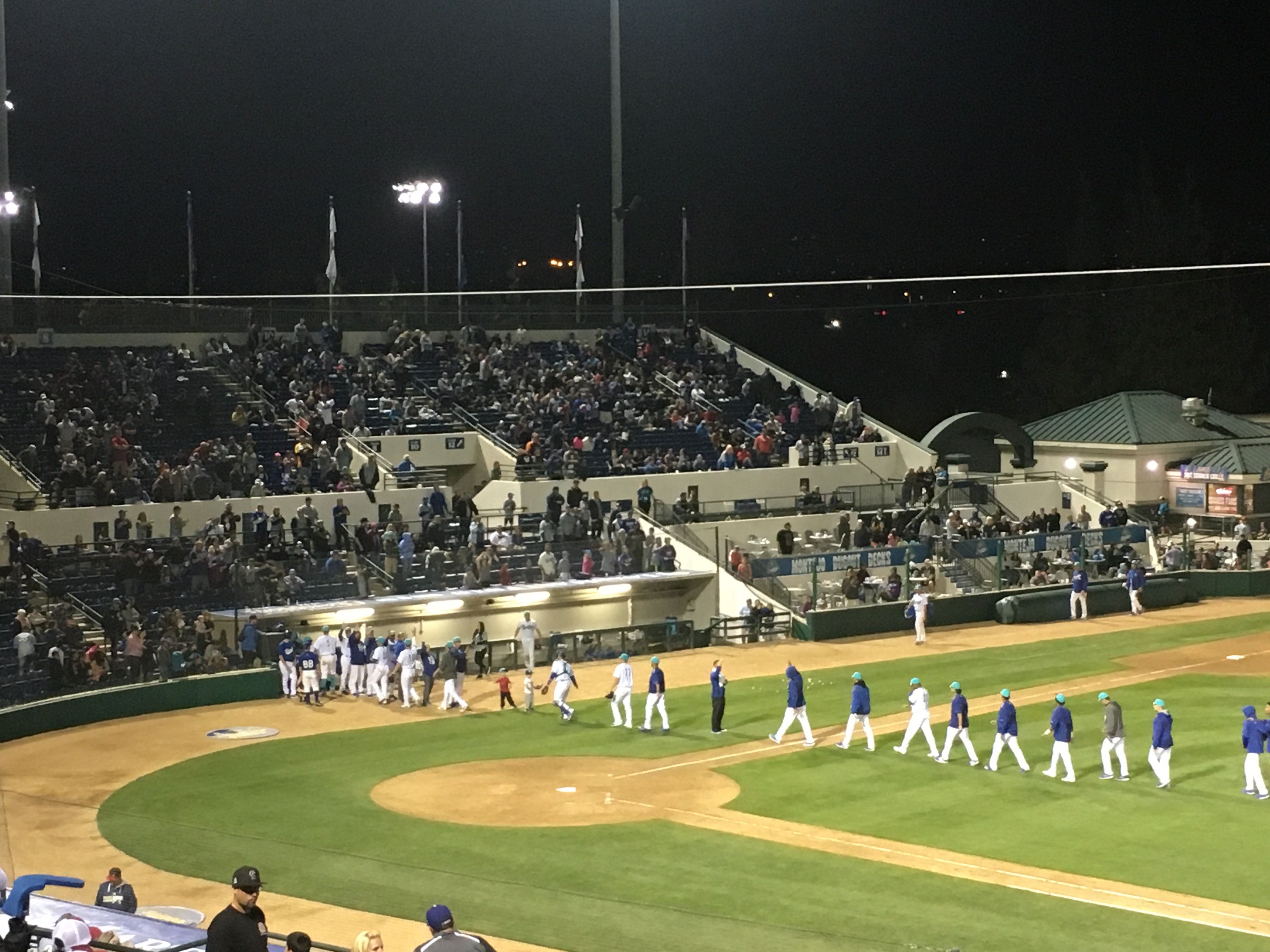 By Tyler Vanderelst |Staff Writer| Sportsmanship has been driven into athletes from a young age as they are taught how to get along with their teammates and opponents. Most athletes display cordial sportsmanship in games but others let their emotions get the best of them. Being a "good sport" can range from a variety of actions, like a handshake after the game or helping an injured opponent off the field. In a lot of instances, those who show bad sportsmanship are players who leave the court or field after the game without interacting with the other team. It can also be something during a game, like baseball when someone hits a home run and flips their bat afterward. One … END_OF_DOCUMENT_TOKEN_TO_BE_REPLACED

By Lily Perez |Staff Writer| Coyote women's soccer claimed a win against Humboldt State University on Oct. 12, after losing to the Sonoma State Seawolves. The Seawolves walked away with a 3-0 victory on Oct. 10 making this the third game in a row that the Coyotes have lost. Seawolves player McKenzie Maher scored the first goal, followed by Lauren Curtin's penalty kick goal minutes later. A penalty kick occurs after a foul has been made, forcing the rest of the players to stay away without interfering. While the Coyote goalkeeper, Emily Whyte had two saves, in the end that didn't prove to be enough. The Seawolve's Alex Sifuentes scored the last goal of the game. The … END_OF_DOCUMENT_TOKEN_TO_BE_REPLACED

by Ashlynne Macan | Staff Writer| NFL coaches are supposed to set an example of sportsmanship for their players and youth alike. Apparently a couple of coaches missed that part of their job description. Jim Harbaugh, head coach of the San Francisco 49ers, and Jim Schwartz, head coach of the Detroit Lions, ended up in a scuffle at the end of their game when the 49ers beat the Lions on Oct. 16. Harbaugh shook Scwhartz’s hand aggressively and gave him a rough pat on the back then ran towards the locker room. Schwartz took off after him and they ended up in a small shoving match before players on each team could pull their coaches away. What kind of display is this for college students … END_OF_DOCUMENT_TOKEN_TO_BE_REPLACED