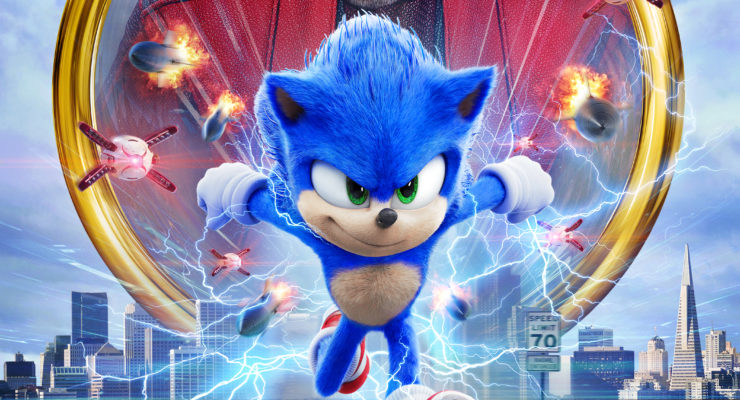 Video game movies have a bad reputation in the movie industry. Critics say that these movies do not use the source material, or that they only exist for the paychecks. However they need just as much care and love as other films to be able to convey their stories to audiences. As for Sonic the Hedgehog, it was a roller coaster. The first trailer was a disaster, and the company had to delay the film to fix the main character’s design. On February 14, the film was finally released and, after watching the movie, I have to say that the film is unexpectedly good after the backlash from the first trailer. This film has a good story that people can follow. Sonic was sent to Earth and goes … END_OF_DOCUMENT_TOKEN_TO_BE_REPLACED