By Ayumi Yoshihama |Staff Writer| The Battle of Okinawa occurred from March 26 to June 22, 1945 during World War II (WWII), in which more than 200,656 people died, including a third of the civilian population of Okinawa, according to Okinawa Prefectural Peace Memorial Museum. Okinawa is a prefecture in the far south of Japan, consisting of more than three hundred small islands called the Ryukyu Islands, and is also where I was born and raised. Okinawa used to be its own kingdom called the Ryukyu Kingdom from 1429 to 1879 after being unified by three kingdoms. People in this kingdom spoke Ryukyuan, which is an endangered language, according to UNESCO. The Japanese invaded the … END_OF_DOCUMENT_TOKEN_TO_BE_REPLACED

By Mintimer Avila |Online Editor| Pro-Russian activists in Ukraine have seized various government buildings throughout the Donetsk and Luhansk regions. Russia responded to the situation by placing an estimated 40,000 Russian troops near the border of Ukraine. A recent international deal in Geneva between Russia, Ukraine and the western powers was established on April 17 to address this issue but rising tension has caused Washington and its allies to prepare more sanctions against Russia if they fail to take control of the situation. “We expect and we will be watching whether Russia does or does not uphold its responsibility to use its very considerable influence to restrain and … END_OF_DOCUMENT_TOKEN_TO_BE_REPLACED

By Essence Dennis |Staff Writer| Lifeless bodies strewn across the street, the scent of gun powder sits strong in the air, civilians are the enemy. This is the scene in Syria, with the death toll estimated to be around 140,000 people and children counting for 7,000 of that toll. The United States’ military has been watching over Syria for about three years, having been sent in under the context of finding weapons of mass destruction and bringing peace, but years later no identifiable changes have been seen. “I think Obama should pull (people) out, because the numbers (death toll) has yet to decrease,” said student Jacqueline Maxwell. “We went in with good intentions, but nothing … END_OF_DOCUMENT_TOKEN_TO_BE_REPLACED

By Marysol Guzman |Staff Writer| President Barack Obama spoke in front of House members and civilians to discuss the future of America for the next four years of his presidency last Tuesday Feb. 12. The President opened his State of the Union address with a quote from President John F. Kennedy: “The Constitution makes us not rivals for power but partners for progress.” Immigration reform, investments in energy, investments in education, gun control, higher minimum wage, health benefits, job creation and home manufactured goods were just a few of his topics discussed in his speech. Obama also thanked troops and civilians who sacrificed their lives for the safety of … END_OF_DOCUMENT_TOKEN_TO_BE_REPLACED 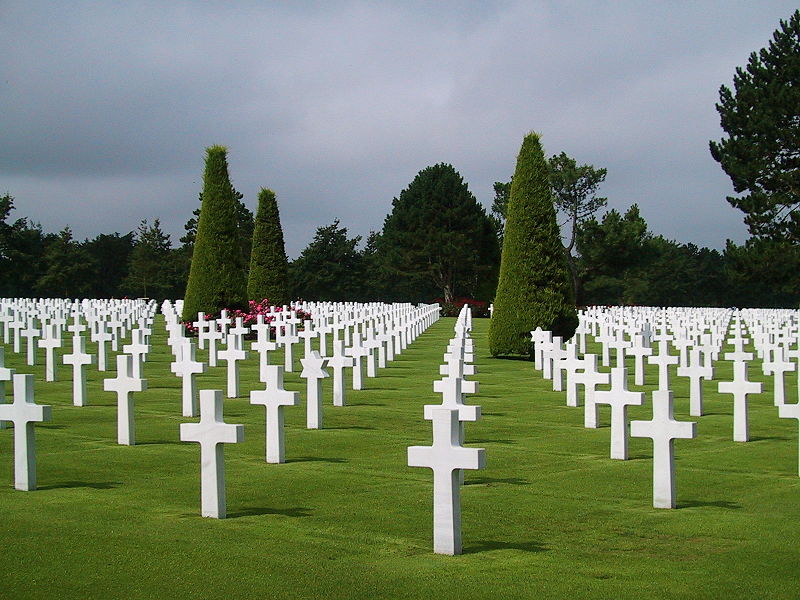 By Steven Avila |Staff Writer| Memorial Day is here and typically most of us think of family, shopping, barbecue and a well-deserved day off work or school. These are all great things, but these days, we would do well to remember just what the day really means. It’s more than a holiday and the start of the summer season. Last year President Barack Obama, as reported by the Associated Press, said it was about remembering the sacrifice of soldiers that “led a ragtag militia to face British soldiers at Lexington and Concord.” “It’s what led patriots in each generation to sacrifice their own lives, to secure the life of our nation, from the trenches of World War I to the battles … END_OF_DOCUMENT_TOKEN_TO_BE_REPLACED