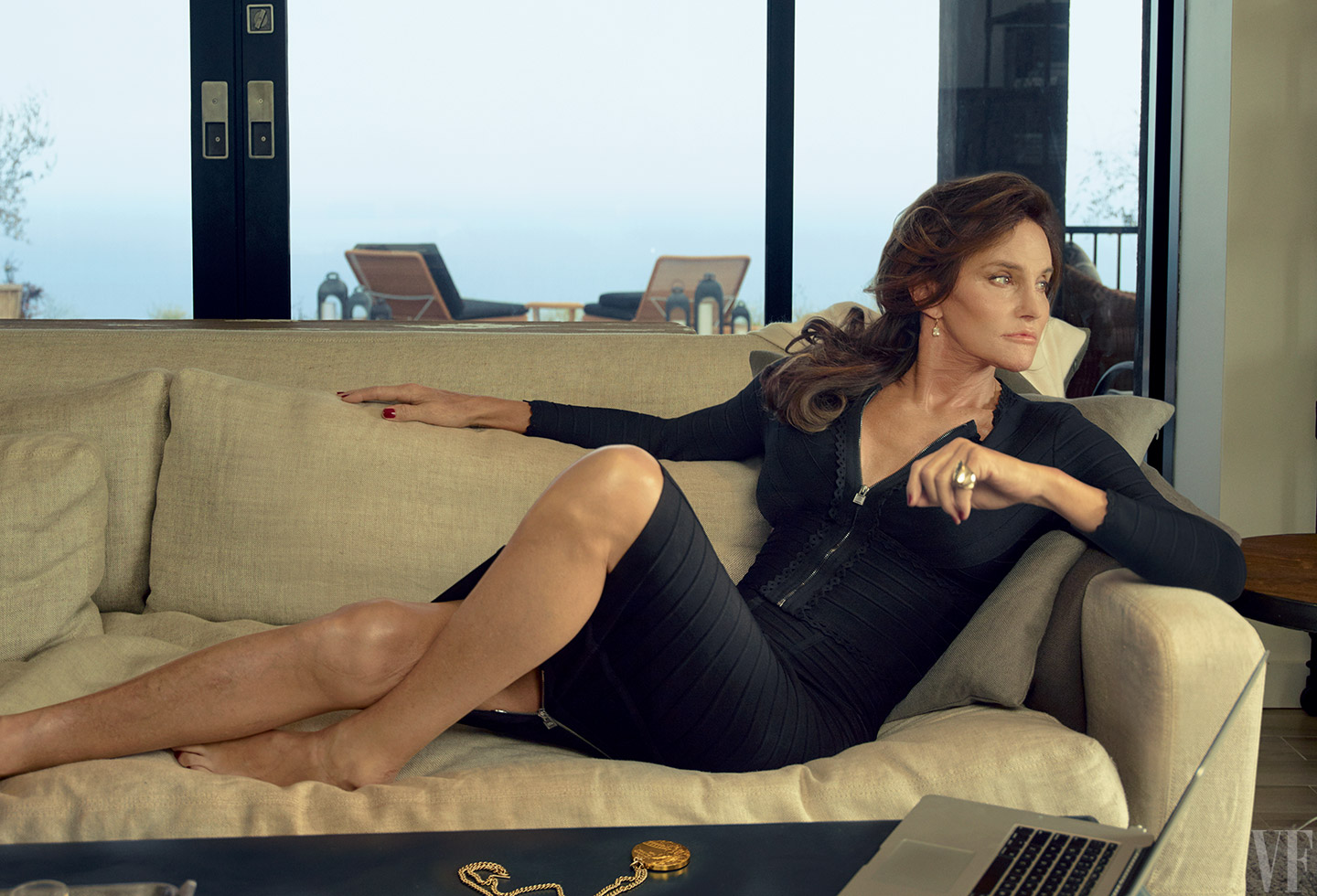 By Jesy Amaro |Staff Writer| Caitlyn Jenner, former Olympian athlete Bruce Jenner, has transformed from male to female and could not be happier—after two months of isolation keeping her whole life secret from the world.   The stunning and beautiful Caitlyn Jenner has finally announced her true authentic-self, years after suppressing her femininity and performing masculinity instead.   Her two eldest kids, Burt and Casey Jenner, knew of their father’s intentions at a young age, and the rest of her children who found out only a couple years ago.   “Bruce always had to tell a lie he was always living that lie everyday he always had a secret from morning to … END_OF_DOCUMENT_TOKEN_TO_BE_REPLACED

By Marissa Mooney |A&E Editor| As the mainstream music industry has grown over the years, a substantial majority of the songs being played on the radio are far from appropriate. Not even a simple replacement of an inappropriate word with something cheesy and age-appropriate can help, mostly because hip-hop and urban street culture has often praised the demeaning of women. Popular old school hip-hop artists like Too Short, Dr. Dre, 50 Cent, and Snoop Dogg are just a few that seem to embrace the disrespect of women. Snoop’s famous line “Bitches ain’t s***, but hoes and tricks,” and Too Short’s song “Gangstas and Strippers” are so inappropriate, that it may not even be … END_OF_DOCUMENT_TOKEN_TO_BE_REPLACED

By Marissa Mooney |Staff Writer| Thousands of eager fans faced the wild desert weather during Weekend One on April 13 through the 15 at the Empire Polo Grounds. Music presenter Goldenvoice brought people together globally to the music and arts festival. The weather presented a challenge for Friday when a rain and wind storm swept the festival and campsite. "We had our neighbors and other campers helping us hold down our tent as the wind tried to rip it apart. People are really helpful and nice here, but this weather I did not expect," said a camper from Australia. Wind and rain would not put a damper on the festival. Alex Turner, the vocalist of Arctic Monkeys ignored the weather … END_OF_DOCUMENT_TOKEN_TO_BE_REPLACED