By Jaritza Mendoza | Staff Writer | Kanye West dominated Valentine’s week with his album release, Saturday Night Live (SNL) performance, fashion show, and unenviable controversy. West performed “Highlights” and “Ultra Light Beam” on SNL Feb. 13 alongside guest performers; Young Thug, Chance the Rapper, El DeBarge, and Kelly Price. After performing the hip-hop gospel crossover “Ultra Light Beam,” West announced his album “The Life of Pablo (T.L.O.P)” is officially available through Tidal.com. “My album will never never never be on Apple. And it will never be for sale...You can only get it on Tidal,” tweeted West on Feb. 15. The album, which West described on Twitter as a gospel … END_OF_DOCUMENT_TOKEN_TO_BE_REPLACED

By Yetunde Keme |Staff Writer| Up-and-coming pop singer Lana Del Rey is making her debut in the music spotlight with a new album, but not everyone is impressed. Although Del Rey is known for her unique creativity in her music, the 25-year-old New York native, whose real name is Elizabeth Grant, was recently criticized for her not-so-enlightening performance on Saturday Night Live. Actress Juliette Lewis made a statement on Twitter that her SNL performance, “. . . was like watching a 12-year-old in their bedroom when they’re pretending to sing and perform.” Another critic, Nick Denton of Gawker Media, also described the singer’s performance as, “one of the worst outings in SNL … END_OF_DOCUMENT_TOKEN_TO_BE_REPLACED 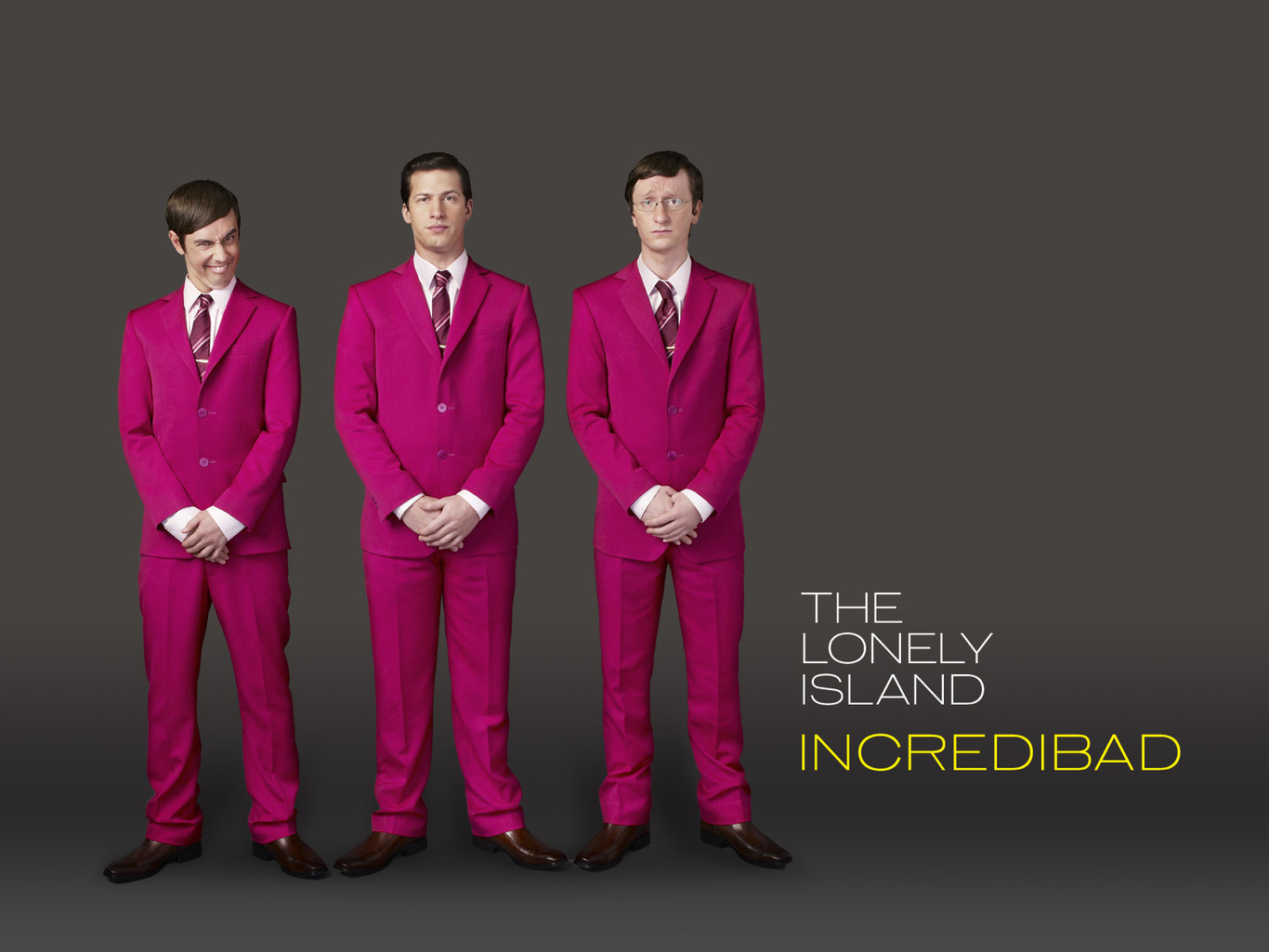 By Renee Etcheberria |Staff Writer| The Lonely Island, the popular comedy/hip-hop trio The Lonely Island is bringing continued laughter into the homes of many with their hilarious and refreshing routine. The Lonely Island includes SNL regulars Andy Samberg, Jorma “Jorm” Taccone and Akiva “Kiv” Schaffer. Their hit parodies and YouTube videos have moved into the mainstream, and their unique and often profane sense of humor make it hard not to laugh. Some of their more well known hit sensations are “Motherlover” and “Dick in a Box”, both featuring Justin Timberlake. In 2005, The Lonely Island got their first big break by co-writing the MTV Movie Awards with Jimmy Fallon. An … END_OF_DOCUMENT_TOKEN_TO_BE_REPLACED