By Raequan Harrison |Staff Writer| Seventy percent of Americans are now on at least one prescription drug, according to the NY Daily News. Mayo Clinic and Olmsted Medical Center research center conducted a study and found that seven out of 10 Americans are inclined to use prescription drugs, and over 50 percent of the population use more than one drug.   “Often when people talk about health conditions they’re talking about chronic conditions such as heart disease or diabetes,” Dr. Jennifer St. Sauver Ph.D. of the Mayo Clinic.   “However, the second most common prescription was for antidepressants—that suggests mental health is a huge issue and is something we should … END_OF_DOCUMENT_TOKEN_TO_BE_REPLACED

By Courtney Mata |Staff Writer| Two people have died in the San Bernardino county due to recent flu virus and six people have died in Los Angeles County, according to The Sun. According to the Centers for Diseases, people at high risk are children under the age of five, anyone over 65 and pregnant women. Despite this, the most recent flu virus is having a greater effect on young adults, which is normally not the case. "Thirty-five states are now experiencing widespread activity and 20 states are reporting high levels of influenza-like illness," according to the Centers for Disease Control and Prevention (CDC). "I am not getting any kind of flu shot, I am not against them. I believe … END_OF_DOCUMENT_TOKEN_TO_BE_REPLACED 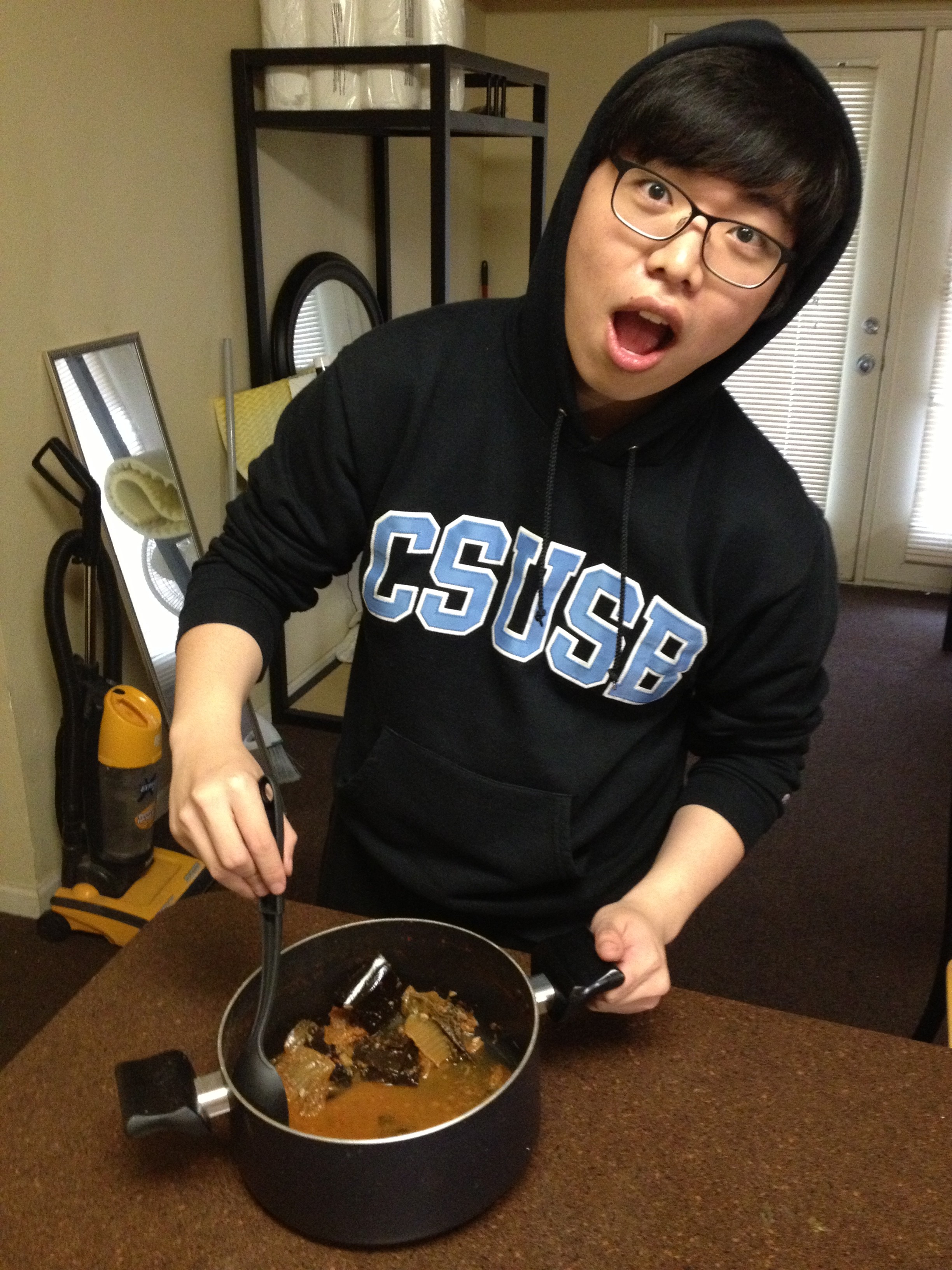 By Jounghun Kim |Staff Writer| Once you find the reason for being home sick, the next measure you can take is to make new friends, be around a busy environment and keep associating with the people in your daily lives that will make you happy. Joining clubs, participating in campus activities will help you meet others and keep you preoccupied. Many of the Korean students on campus have taken it upon themselves to belong in clubs like the soccer team, the study club or the language exchange club. Enjoy your time alone. Whether or not you have friends around, you still can enjoy many activities with the company of yourself. Make a list of things you really like to do, such as … END_OF_DOCUMENT_TOKEN_TO_BE_REPLACED