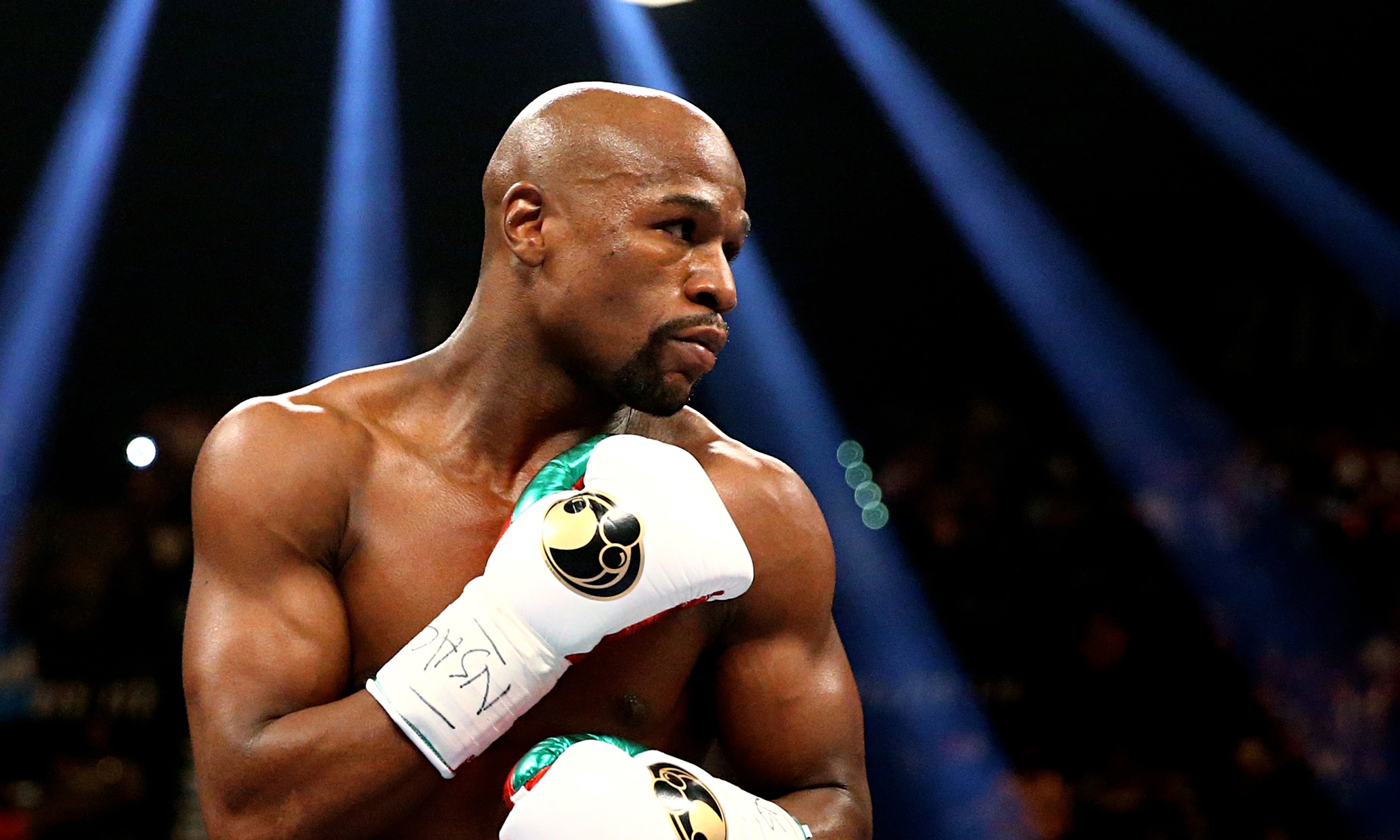 By Daniel DeMarco |Copy Editor| Floyd Mayweather Jr.’s last fight is taking place Saturday, Sept. 12; at least that’s what he says. But let’s take his word for it and really appreciate this as the last time we’re going to see Mayweather in the boxing ring. I’m not particularly a fan of Mayweather as a person and I make no excuses for his domestic crimes, but from a sports vantage, he is undoubtedly the best boxer of his generation and, to me, severely underappreciated. Casual boxing fans have never liked Mayweather; I know because I’ve sat in rooms full of them during his fights listening to their vocal disappointment and futile opinions of him as a boxer. It’s like … END_OF_DOCUMENT_TOKEN_TO_BE_REPLACED

By Daniel DeMarco |Copy Editor| It happened. Sports history took place on the night of May 2. It was a night hosting one of the biggest prizefights of all time—certainly the most financially successful prizefight ever seen. After some six years of speculation, uncertainty, and anticipation, Floyd Mayweather Jr. and Manny Pacquiao stepped into the ring for 12 rounds of boxing. This was a major title-unification fight, yes, but more so, this was the fight to finally settle the question of who really is the pound-for-pound, number-one fighter in the world. Going in, Mayweather was almost universally regarded as number one and Pacquiao as number two. The intrigue arose … END_OF_DOCUMENT_TOKEN_TO_BE_REPLACED