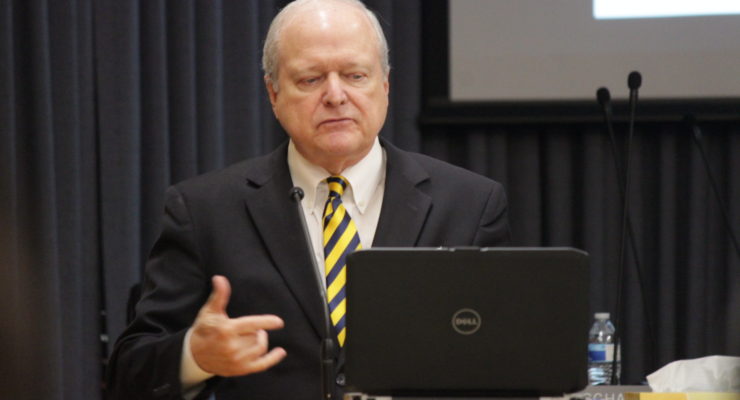 By Elina Urrutia IStaff WriterI Sexting is the new iteration of cybersex. It is the sending of sexually explicit photos, images, text messages or emails through a cell phone or other mobile device. “All across the country, teenage boys and girls are using the built in cameras on their cellphones to take nude and semi-nude photos of themselves, and sending them to boyfriend/girlfriends, friends or classmates,” said American civil rights lawyer Gloria Allred. According to iKeepSafe.org, “A 2010 nationwide survey sponsored by LG Mobile Phones found that 1-in-3 teens have participated in sexting and 1-in-4 thinks it’s a normal part of teen life. The survey also found that ‘for many … END_OF_DOCUMENT_TOKEN_TO_BE_REPLACED

By Cherae Hunt |Asst. News Editor| My youngest sister is 12 years old and has a smartphone. When she showed it to me, I was bewildered—she doesn't need a smartphone—I didn't even get a cell phone until I was in high school and it sure wasn't a smartphone. "Today about 80 percent of teens between 12 and 17 own a cell phone, and about half of those own a smart phone—that's about twice the rate from just two years ago," said Shawn DuBravac, chief economist and senior director of research at the Consumer Electronics Association. I thought to myself: am I suffering from the green eyed monster, or does my sister truly need a smartphone at age 12? I think when you are that young and … END_OF_DOCUMENT_TOKEN_TO_BE_REPLACED

By Emily Anne Espinosa |Staff Writer| 800 pound gator terrorizes town (Nov. 8) An 800 pound alligator, nicknamed ‘Godzilla,’ terrorized people in Sugar Land, Texas. The alligator emerged from a nearby creek and wandered into a plaza, where state-licensed “nuisance alligator trapper” Christy Kroboth received a call about the alligator. It measured up to 12.5 feet long. Kroboth states that Godzilla is her biggest catch up to date. Godzilla was too heavy to transport by hand. “This is the first time a forklift had to be used to assist in the safe removal of the alligator,” said Kroboth. Colorado High School sexting ring (Nov. 9) Over a hundred students from Cañon City High School, … END_OF_DOCUMENT_TOKEN_TO_BE_REPLACED

By Glynn Guerra |Staff Writer| “Sex sells” is not only a business strategy, but something that our society has come to know and live by. It almost feels as if our society revolves around sex when we see it in everything from movies to music. Recently, “sexting” has become more popular among social media. According to WebMd, sexting is the sending of sexually explicit messages or images via cell phone texts. For many, sexting is meant to be a private act of intimacy between two people. What people don’t realize is that they face the danger of these images or messages ending up in the hands of the wrong people. Jordan, 23, an ASU student who wished to keep her last … END_OF_DOCUMENT_TOKEN_TO_BE_REPLACED