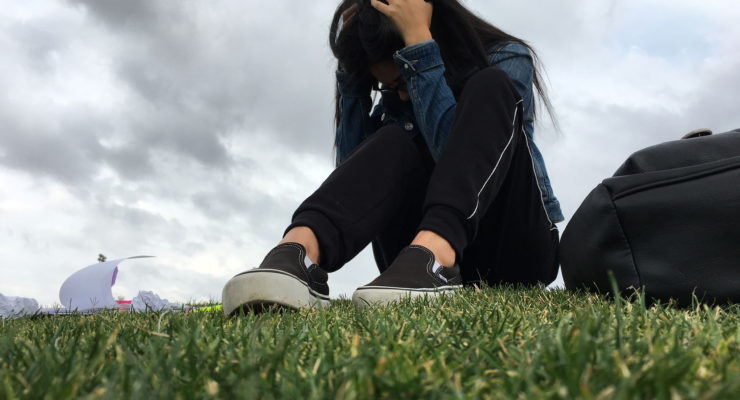 Impending doom, rapid breathing, and fear of judgment. While college is known to be a time to discover oneself, it can also be the commencement of disorders. Anxiety disorders affect 40 million adults in the country. 75 percent experience their first symptom by the age of 22 and about 41 percent of college students are affected according to the Anxiety and Depression Association of America (ADAA). Psychology professor Michael Lewin shared the effects of transitioning from adolescence into adulthood. “Young adulthood is a common age of onset for many anxiety disorders. This has been hypothesized because of psychological demands or stressors of the transition,” said Lewin. There is … END_OF_DOCUMENT_TOKEN_TO_BE_REPLACED

By Erica Wong |Foreign Corresponding| As the temperatures dropped, everyone was taking advantage of the time off from school to travel and prepare for the holidays. Everyone except for me. I found myself sad and unmotivated—unable to get out of bed to do little more than shower and make ramen. I stopped answering phone calls and I found myself sleeping around 18 hours a day, but I still felt exhausted. This went on for almost three long weeks. The melancholy of the long winter days is something that affects us all, but it hits some people harder than others. Seasonal affective disorder, appropriately abbreviated as SAD, is depression that’s related to changes in seasons. It … END_OF_DOCUMENT_TOKEN_TO_BE_REPLACED 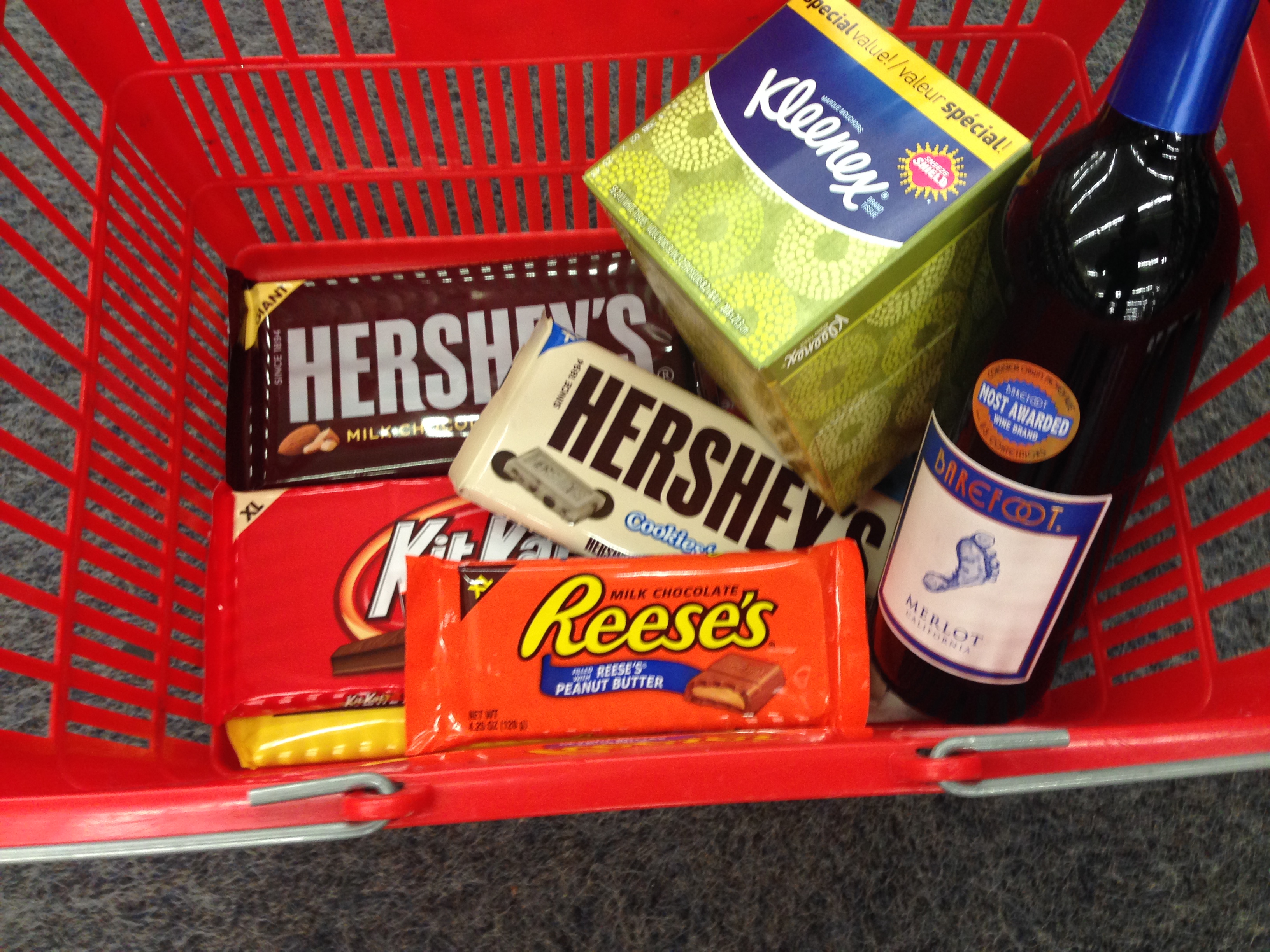 By Glynn Guerra | Staff Writer Breakups are hard. But do we really know as much as we think about the opposite sex and how they handle a breakup? A survey of 37 students at CSUSB filled out a questionnaire about how they deal with a breakup. A total of 68 percent said women have a harder time getting over a breakup, a surprising 27 percent said men, and 5 percent agreed that both men and women have a hard time. Surprisingly, the majority of the 27 percent that answered men, were actually men. “Men are cry babies,” said Bailey Navarro, a student at Crafton Hills College. Still, the majority thought that women are the cry babies. This might be the result of romantic … END_OF_DOCUMENT_TOKEN_TO_BE_REPLACED