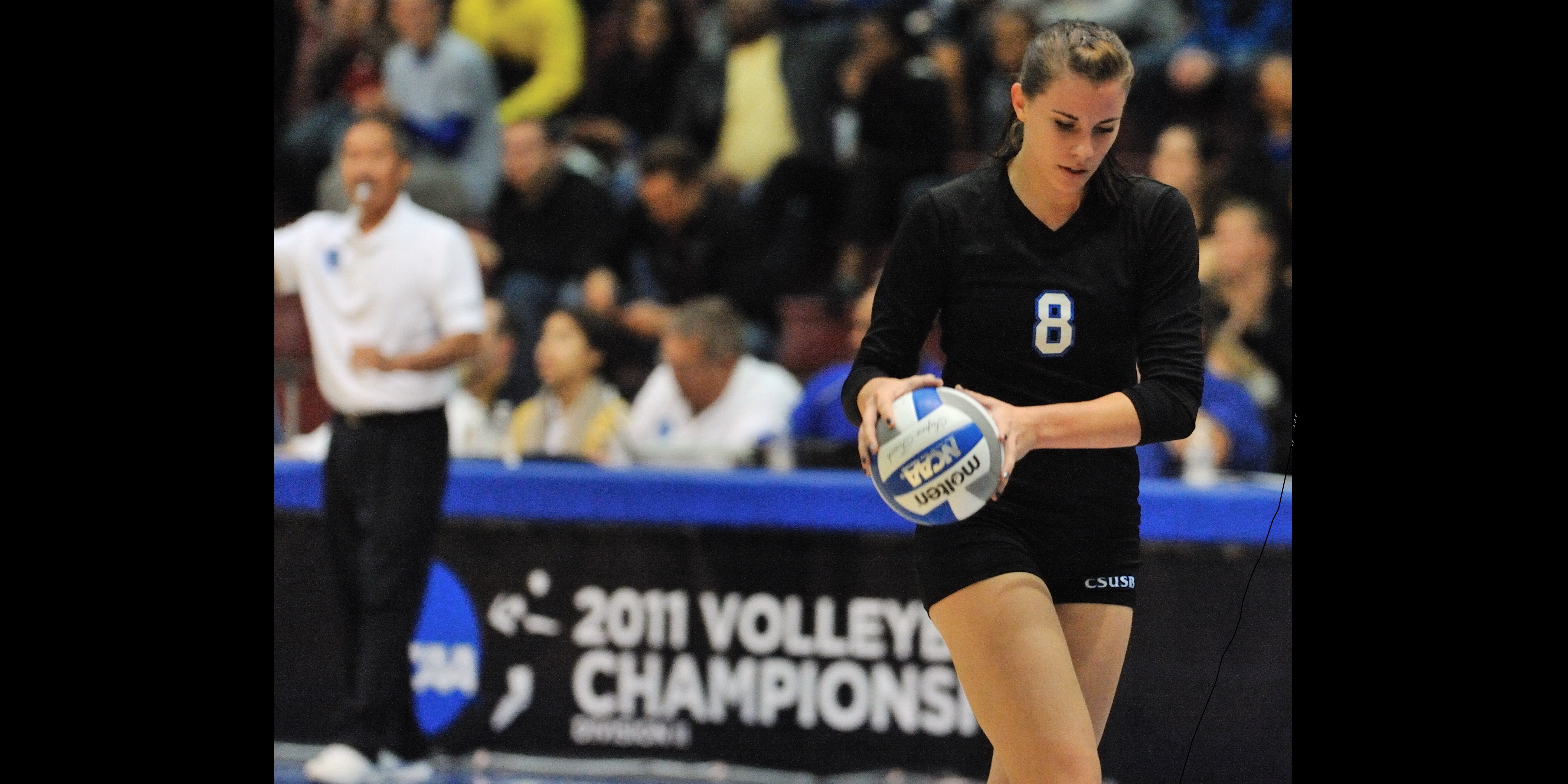 By Kyla Cook |News Editor| CSUSB’s Women’s Volleyball team was in the biggest fight of the season taking on the four-time national champions, Concordia-St. Paul, but ultimately met defeat at the hands of their bitter rival yet again. However, the atmosphere at CSUSB's Coussoulis Arena was electric for the final, from the moment the Lady Coyotes stepped foot on the floor, fans let Concordia know whose turf they were in. San Bernardino students and fans united in a front against their rivals, where fraternities, sports teams and academics alike met in the stands to cheer on the team. Faces and bodies were painted and the crowd was roared with “Let’s go Yotes,” and “Our … END_OF_DOCUMENT_TOKEN_TO_BE_REPLACED