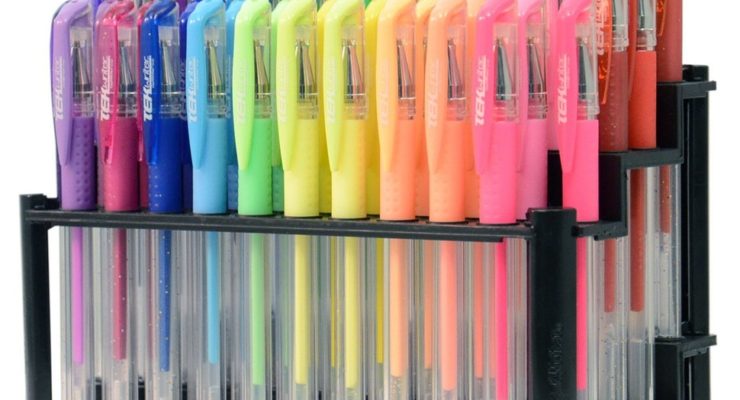 Dust off your Atari’s and CD players because we are going back in time. We actually will not be traveling to the past but some of our favorite items have become apart of today's society. Polaroid cameras: In 1950s, the polaroid camera became popular. In today's culture there are all kinds of cameras that produce polaroids. You can buy Polaroid cameras for $50-$100 Jelly shoes: You can find them at almost any trendy store that keeps up with popular styles. My mom would dress me in them as a baby, and now as an adult I still buy them for myself. The jelly shoe fad started in the 1980’s. Vinyl Records: Almost any popular artist releases their own music on vinyls. You can buy … END_OF_DOCUMENT_TOKEN_TO_BE_REPLACED

In the age of digital music, vinyl is making a comeback. Now more than ever, music is readily available through apps like Spotify, Tidal, Apple and Amazon music, yet vinyl is seeing a wave of demand from generations born in the digital age. 46.4 Million Americans have bought music subscriptions from streaming apps in the first half of this year alone. Though it is a high number, vinyl sales skyrocketed to $416 million just 3 years ago; equal to 12 million records sold. According to the RIAA (Record Industry Association of America), the last time sales were that high was back in 1988. While 70% of the music industry is brought in by digital music, vinyl sales are high from all … END_OF_DOCUMENT_TOKEN_TO_BE_REPLACED

By Jorge Campos |Staff Writer| The House of Representatives passed the USA Freedom Act to end the National Security Agency’s (NSA) cellular spying program. The American spying program automatically collects and records people’s phone information and was ruled illegal on Thursday, May 7. Congress will now have to immediately decide whether or not to end or replace the controversial anti-terrorist surveillance system, according to The Telegraph. The bill passed with a vote of 388-88, putting an end to the government’s collection of phone records, according to wired.com. However, the USA Freedom Act, which will stop the NSA from acquiring access to this information, is not in the … END_OF_DOCUMENT_TOKEN_TO_BE_REPLACED

By Clarissa Toll |Staff Writer| President Barack Obama has set out to reform the way Americans’ phone records are collected for the government’s use. Obama intends to change the way these records are obtained, but is struggling with technical and political problems. “Effective immediately, we will only pursue phone calls that are two steps removed from a number associated with a terrorist organization, instead of the current three,” said Obama in his recent speech about National Security Association reforms. Currently, the records make up a data system of numbers and call length times that can be accessed to run assumed terrorists’ numbers against. General Counsel for the NSA says … END_OF_DOCUMENT_TOKEN_TO_BE_REPLACED