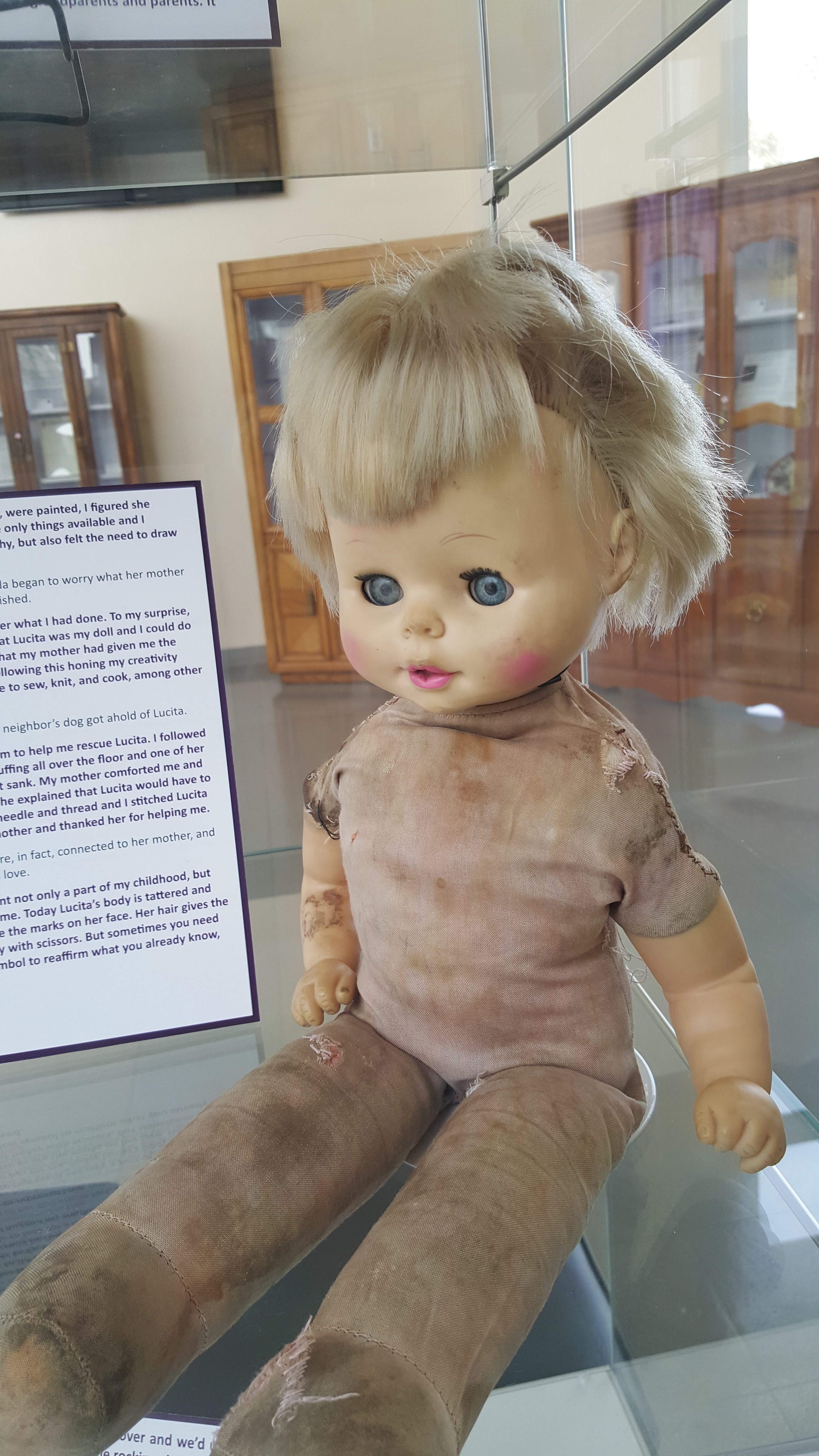 By Janet Curiel |Staff Writer| Sixty contributors shared personal mementos and nostalgic items, ranging from dolls and record players to items from the Holocaust era, at the Anthropology Museum at CSUSB.   The exhibit titled “Re|Collect,” brought together residents across the Inland Empire, which went on display May 31, according to a news release on the CSUSB website by the Office of Strategic Communication.   “There’s that old saying, ‘those who cannot remember the past are condemned to repeat it,’” said Rabbi Hillel Cohn, the contributor of the late 1930s baby shoes & German I.D. cards.   The objects on display are those “that accidentally acquired … END_OF_DOCUMENT_TOKEN_TO_BE_REPLACED