By Nylles Vernon | Staff Writer | Marvel Studios seems to have another box office hit on its hands with the magic spell casting "Doctor Strange", which is now in theaters nationwide. The film is the second to be released in Marvel’s Phase Three of its gigantic and ever-growing Cinematic Universe, coming after "Captain America: Civil War." The movie stars Benedict Cumberbatch as Doctor Steven Strange, Chiwetel Ejiofor as Karl Mordo, Rachel McAdams as Christine Palmer and Tilda Swinton as the Ancient One. Dr. Steven Strange is the world’s most brilliant neurosurgeon who goes on a journey to find Kamar-Taj repair the use of his hands after a near fatal car accident. During his … END_OF_DOCUMENT_TOKEN_TO_BE_REPLACED 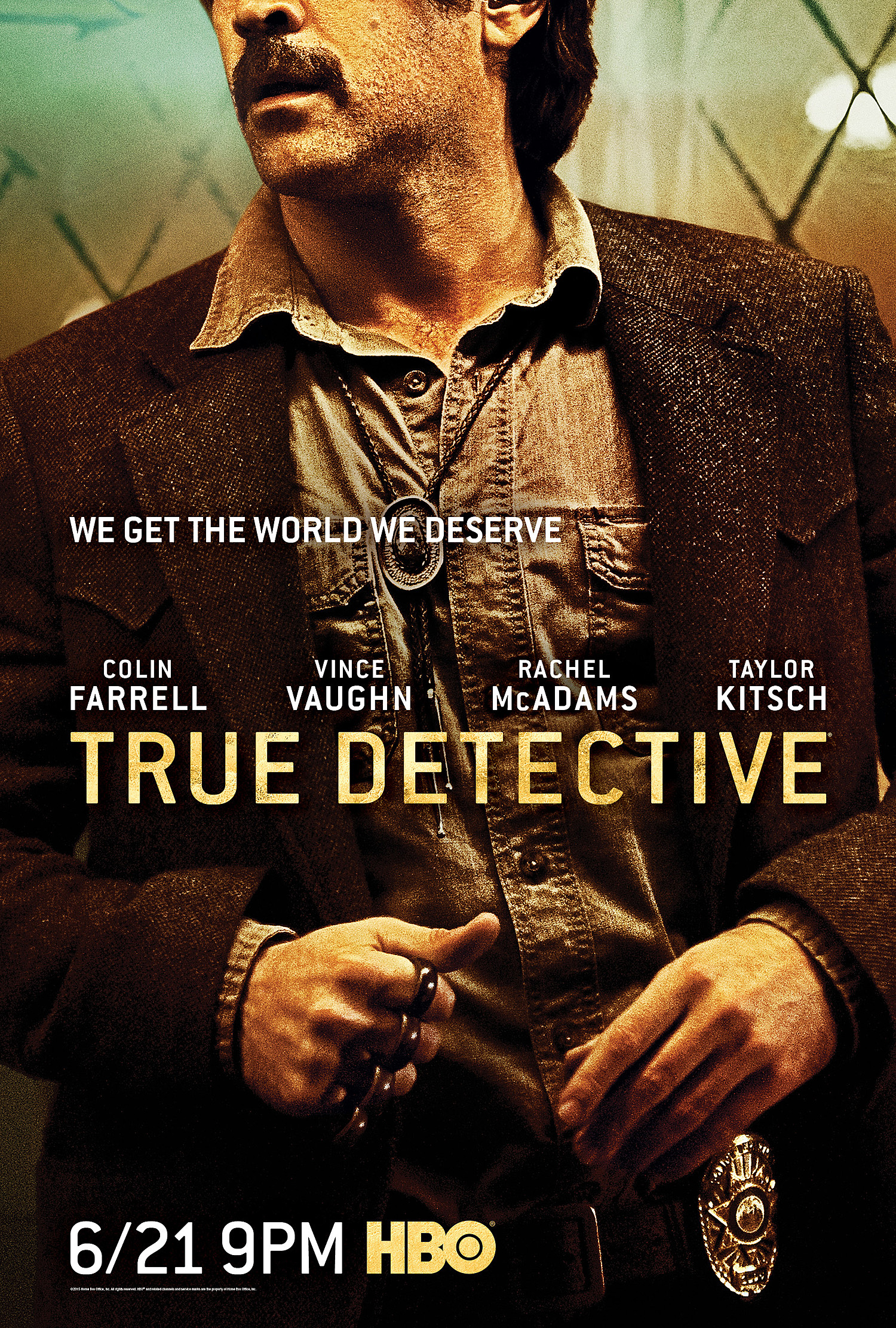 By Daniel DeMarco |Copy Editor| Recent years have brought us some excellent television series which challenge even the quality of revered products released in theaters. HBO’s “True Detective” is one of those series that seems to often get stepped over in discussion of quality television, but it deserves your attention if it hasn’t gotten it already. In early 2014, the series debuted as a not-so-typical crime drama, starring Woody Harrelson and Matthew McConaughey as two detectives engaged in a sprawling investigation for a serial killer in the deep south of Louisiana. The series was met with widespread critical acclaim, which made a follow-up season inevitable. Season two … END_OF_DOCUMENT_TOKEN_TO_BE_REPLACED