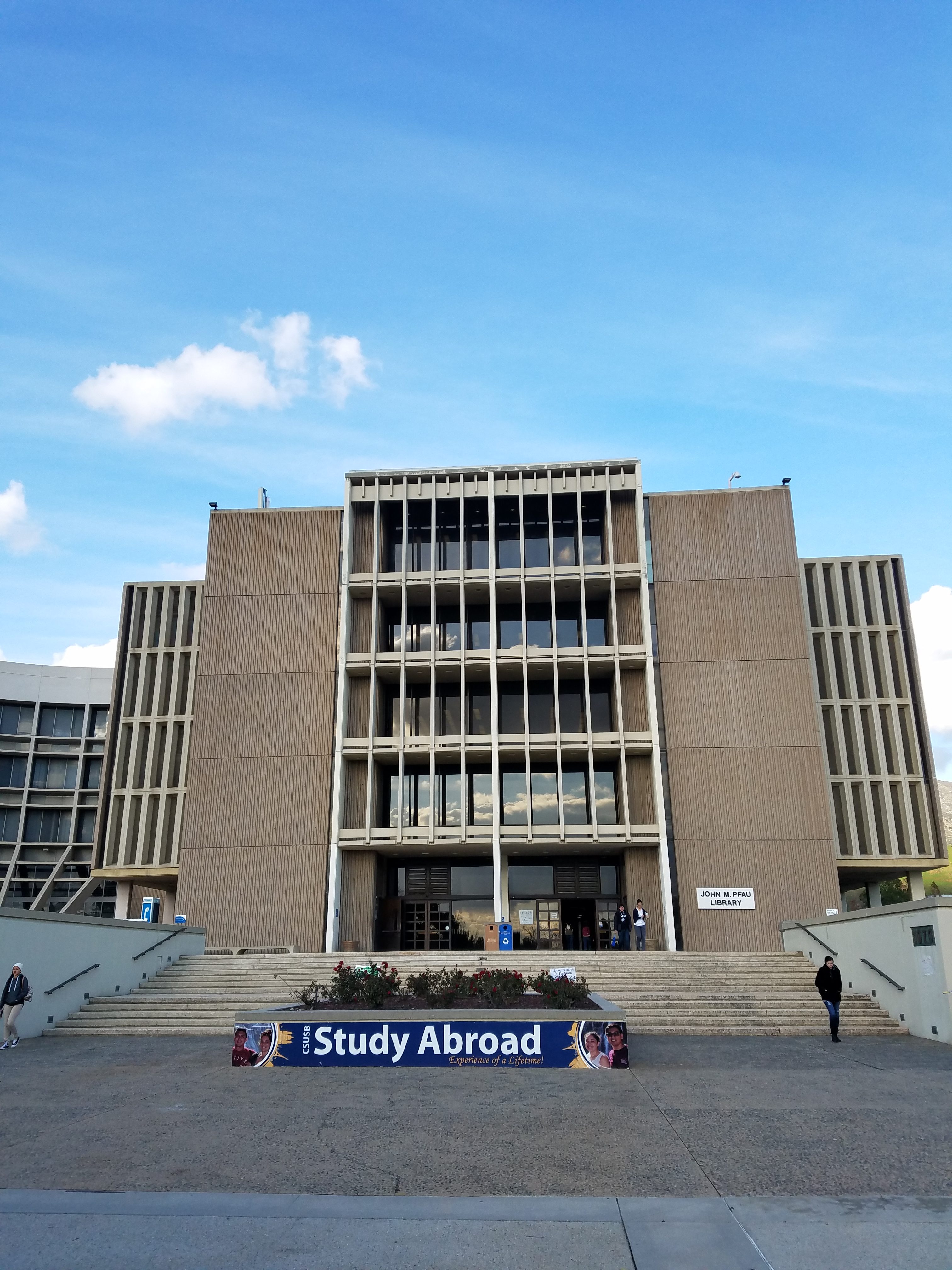 By Jarrod Walley |Staff Writer| The Senate committee decision for Betsy DeVos's nomination for Secretary of Education was postponed to Jan. 31, after troublesome hearing for her confirmation. The hearing for DeVos took place last Tuesday, Jan. 17, before the Senate committee regarding her nomination for Secretary of Education. It was televised and also made available online by Cable-Satellite Public Affairs Network (C-SPAN). The Secretary of Education is responsible for—among with other duties—overseeing educational policies, managing Federal Aid banks and distributing millions in Pell Grants. All of these are directly related to federally-funded schools, including CSUSB. There … END_OF_DOCUMENT_TOKEN_TO_BE_REPLACED

By Erika Aguilar  |Staff Writer| After the election, twelve of the seventeen propositions were approved by voters; the other five that failed to do so will have an impact on Californians. Prop. 51 allows California to borrow $9 billion to improve overall education. "I think it's great because money has been taken away from school over the years and it's obvious it has had an affect on this generation," said student Breanne Downey. Prop. 52 guarantees funding for Medi-Cal to help low-income families. "It's great that this prop passed because it helps pay for health care services for children, low income families and seniors who pay for their medical expenses," said student … END_OF_DOCUMENT_TOKEN_TO_BE_REPLACED

By Tiffiny Gaston |Staff Writer| With the passing of Proposition 30 in the past election, Brown and other government officials have come up with a proposal to generate more funding for the California’s public school system. According to The Huffington Post, With more revenue from the Proposition 30 tax initiative passed in November and an improving economy, officials for cash-strapped school districts, community colleges and public universities said they'll be able to stave off more cuts and stabilize their own operations. Under Brown’s "breakthrough" budget plan California school districts will receive approximately 56.2 billion dollars during the 2013-14 academic school year, … END_OF_DOCUMENT_TOKEN_TO_BE_REPLACED

By Courtney Sims |Staff Writer| California is the first state to require public schools to educate K-12 students on the lesbian, gay, bisexual and transgender (LGBT) community, through required textbooks and mandated courses. In July 2011 Gov. Jerry Brown signed off on the historical law that requires California’s public schools K-12 to integrate LGBT into school curriculum. In a statement made by Gov. Brown, he believes "history should be honest." California politicians like Sen. Mark Leno are very pleased with Gov. Brown’s enthusiasm of the bill and foresee other states following in the same path. "This is definitely a step forward, and I’m hopeful that other states will … END_OF_DOCUMENT_TOKEN_TO_BE_REPLACED