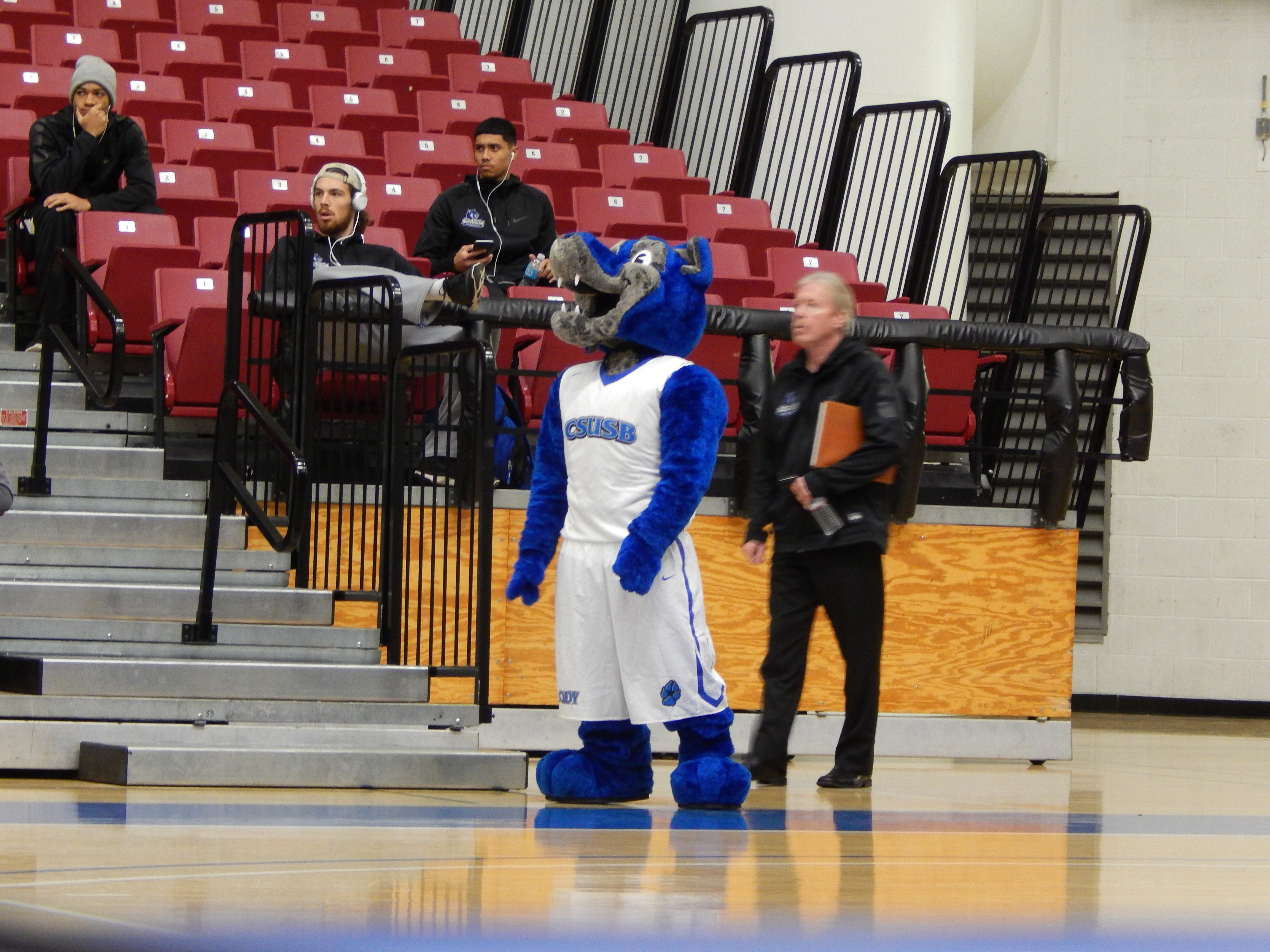 By Lauren Jennings |Sports Editor| With just one month left of the men's and women's basketball regular season, the Athletics Department (AD) has revealed multiple giveaways and theme nights to fill Coussoulis Arena for the Coyotes final push for the playoffs. The AD worked with ASI to "Pack the House" against the San Francisco State Gators and it was a huge success. The stands were packed for both the women's and men's game on Jan. 18. Food, music and giveaways galore were offered to students to entice them to enjoy a ball game or two. The AD also offered students a chance to win $2000, in addition to free cheeseburgers and Coyote basketball shirts available. In a contest … END_OF_DOCUMENT_TOKEN_TO_BE_REPLACED

By Chelsea Underwood |Sports Editor| http://www.youtube.com/watch?v=SevPVIMuTug Coyote Radio, one of the top Internet college stations in the nation, broadcasts live daily from CSUSB. Click to learn more about our campus radio station.     … END_OF_DOCUMENT_TOKEN_TO_BE_REPLACED