By Geraldine Carrillo |Staff Writer| If your boyfriend was cheating on you at this very moment would you want to know, or would you rather cover your ears, eyes and mouth to keep peace in mind? "Ignorance is bliss" a phrase that people use to refrain getting hurt or avoid the simple truth. As crazy as this sounds, ignorance is one of the most common methods people use to avoid conflict or problems in their life. "When I hear 'ignorance is bliss,' I think of ignorant people that hide from the truth," said student Ana Jacobo. Although it is something that can be seen negatively to some people, avoiding the feelings of having your heart broken when being cheated on would justify … END_OF_DOCUMENT_TOKEN_TO_BE_REPLACED

By Erendy Torres |Staff Writer| "We buy things we don't need, with money we don't have, to impress people we don't like," is a famous quote from the movie Fight Club. We live in a generation in which we spend more money than what we make. On Feb. 13, rapper Kanye West tweeted that he is $53 million in personal debt. "I write this to you my brothers while still 53 million dollars in personal debt... Please pray we overcome... This is my true heart..." tweeted West. West is facing a multi-million-dollar debt, yet he is still not humbling down his expenses. West and his wife Kim Kardashian, are installing a lake-sized pool in their $20 million mansion's backyard in Bel-Air, … END_OF_DOCUMENT_TOKEN_TO_BE_REPLACED

By Erendy Torres |Staff Writer| "Make America great again," is the slogan Donald Trump is utilizing in his presidency campaign. Interestingly enough, Adolf Hitler's slogan was "Make Germany great." What does Trump mean by, "Make America great again"? Does this mean taking away peoples' lands and forcing them to move to a segregated area? Or does this mean putting the country through an economic slump for an entire decade? America was not "great" when these events took place, just as Germany was not "great" during Hitler's sovereignty. "Whatever time era you point out in our country’s almost 300-year history was emblazoned with propaganda," stated Liana Maitland in the … END_OF_DOCUMENT_TOKEN_TO_BE_REPLACED

By Vivian Gurrola-Amissah |Staff Writer| This year marked the 27th anniversary of the LGBTQ (Lesbian, Gay, Bisexual, Transgender, and Queer) community that brings awareness to individuals who celebrate who they are and the importance of coming out. “National Coming Out Day” honors those who have revealed their sexual orientation and continue to support those who have yet to “out” themselves. Since 1988, the LGBTQ community celebrates Oct. 11 as a day of recognition for people that are coming out, regarding their sexual orientation and inspire those who have yet to come out. Laverne Cox, from "Orange is the New Black," as well as Caitlyn Jenner are two of the many celebrities that … END_OF_DOCUMENT_TOKEN_TO_BE_REPLACED 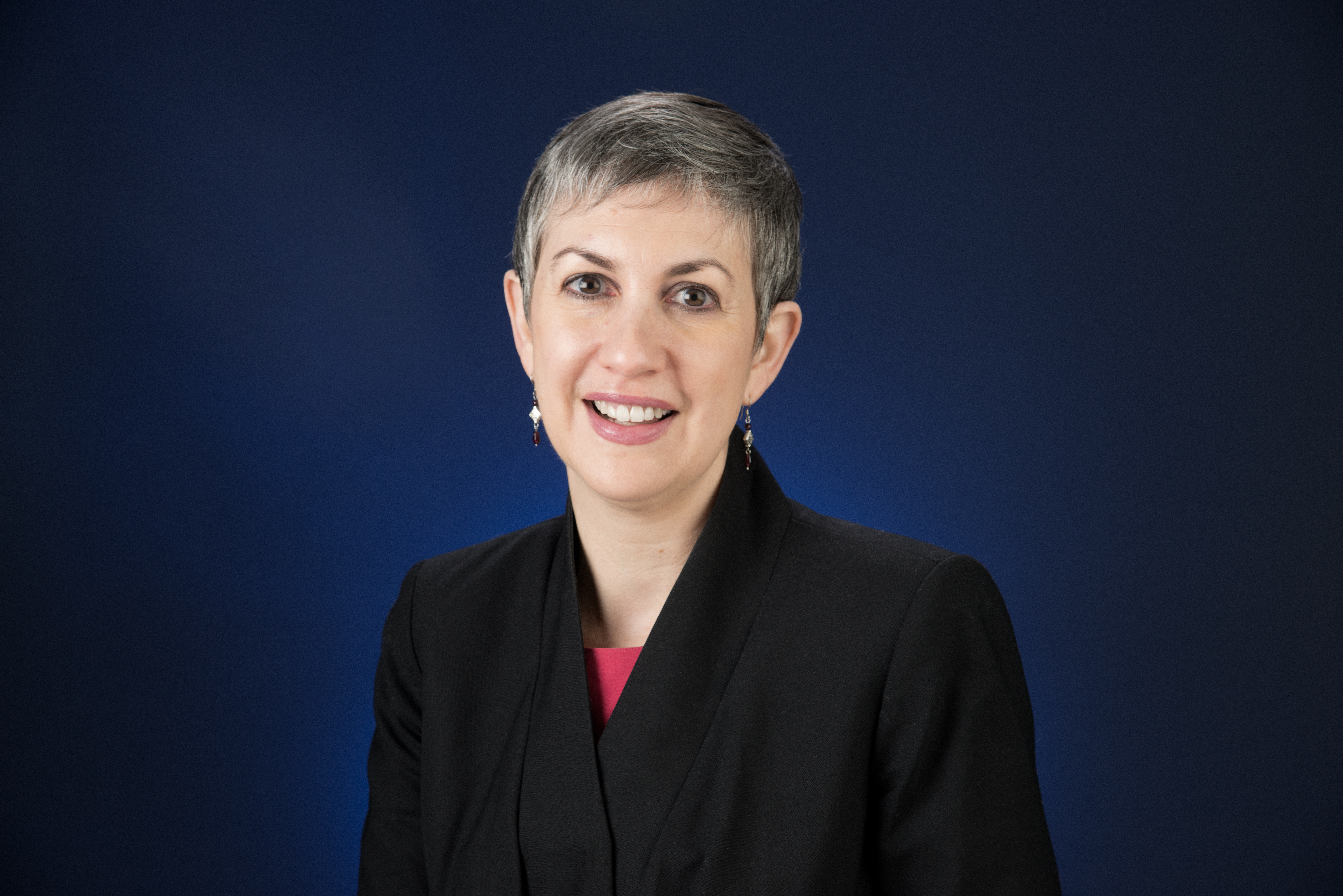 By Erin Posjena |Staff Writer| In 2012, catalyst.org reports that women made up roughly half of the work force. However, women in power are not typically acknowledged as often as men are. CSUSB offers an array of positions of power, many of which are currently headed by women. To give an idea of just how many women are in power, we can look at the deans of some of the colleges here at CSUSB. The dean of the College of Arts and Letters is Dr. Terry L. Ballman, dean of the College of Natural Sciences is Dr. Kristen Fleming, and associate professor and interim chair of the department of Accounting and Finance is Astrid Sheil. There are a number of women who hold positions of power … END_OF_DOCUMENT_TOKEN_TO_BE_REPLACED

By Mary Moreno |Staff Writer| Over 1600 people shook their booties on Oct. 25 at the third annual "Howl at the Moon" hosted by the San Manuel Student Union (SMSU) Program Board. Those in attendance were able to rub elbows with the likes of Batman, the Power Ranger and various sexy versions of Dorothy Gale from Kansas. At 10 pm the dance floor was a barren land with many succumbing to the wallflower effect. Once the fashionably late crowd arrived everyone was taken in by DJ SkyHigh's beats like the quintessential dance movie CSUSB students brought it. Ana Gonzalez and Jay Garcia came dressed as Kiki and Jiji the cat from the anime movie "Kiki's Delivery Service." "I am … END_OF_DOCUMENT_TOKEN_TO_BE_REPLACED

By Omar Guzman |Staff Writer| In an attempt to reduce carbon emissions, California along with five other states, filed a lawsuit against coal-fired power plants. The Supreme Court is likely to dismiss this case because the environmental issue here may be too big to be handled by just one Supreme Court Justice and may be referred to the Environmental Protection Agency (EPA). "In the 222 years that this court has been sitting, it has never heard a case with so many potential perpetrators and so many potential victims," said U.S. Solicitor General Neal Katyal, according to The Los Angeles Times. In the aforementioned article, Justice Ruth Bader Ginsburg said that asking to … END_OF_DOCUMENT_TOKEN_TO_BE_REPLACED