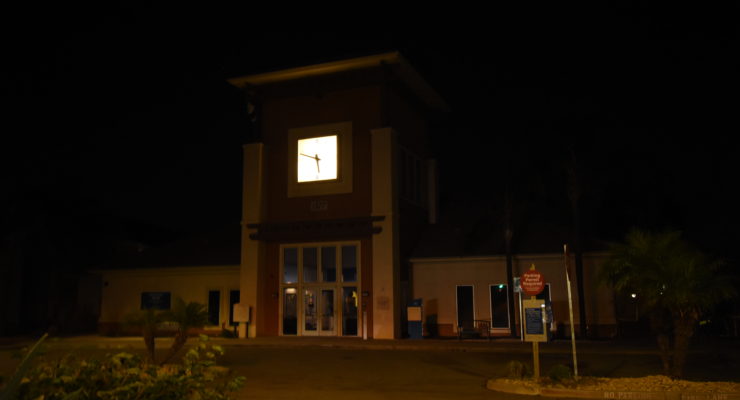 High wind and fire alerts caused last-minute power outages, leaving residents without hot water or electricity. The university was closed for five days last month, leaving many students with nowhere to go. High winds have always affected CSUSB, but starting this fall, due to the fires last year, Southern California Edison (SCE) power company has been taking more precautions than usual. Campus had little warning and no control when SCE turned off-campus power, according to Jon Merchant, the interim director for The Department of Housing & Residential Education (DHRE). "We're kind of at the mercy of the power company in terms of when these things occur," Merchant said. When … END_OF_DOCUMENT_TOKEN_TO_BE_REPLACED 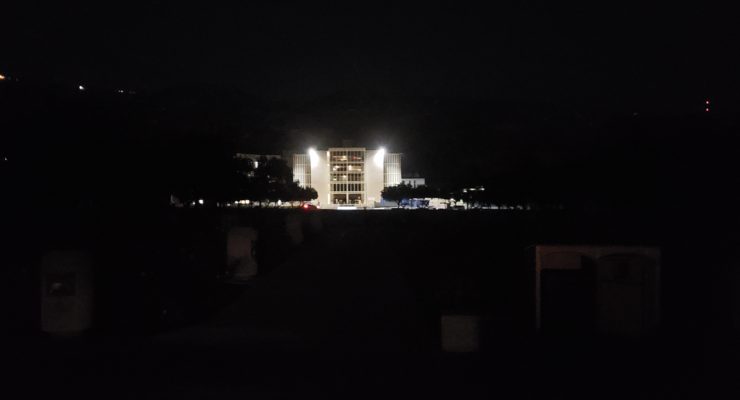 Monday, October 28. Day One of the week-long power outage. I was in the middle of my linguistics class, where I sat in the front with my right leg propped up on a chair ahead of me, listening to my professor, when the lights suddenly turned off. Everyone was confused, including my professor. He stepped outside for a moment to figure out what was going on. When he returned, he resumed the lesson for an additional fifteen minutes before dismissing us. The power in the building had not returned and I was on the second floor, crutches under my arms, and stitches on my right knee. If it weren’t for the kindness of two strangers, I don’t know how I would have gotten down the flight of … END_OF_DOCUMENT_TOKEN_TO_BE_REPLACED 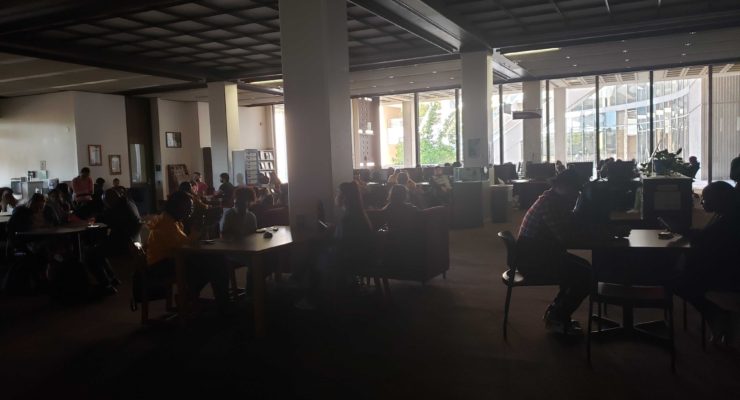 An unexpected campus power outage, which took place at around 9:40 a.m. on Monday, October 28, forced the campus to close for the rest of the day, as well as Wednesday and Thursday, and send its students, faculty, and staff home. At 9:53 a.m., CSUSBAlert sent a text message to notify its campus community of power interruption on campus: “We are currently checking in with SoCal Edison on power status.” At 10:16 a.m., CSUSBAlert clarified that “the outage was caused by a power disruption” which confirmed that it was not a planned outage by SoCal Edison. CSUSBAlert also informed its campus community that, if power was not restored by noon, the campus would have to close for the rest … END_OF_DOCUMENT_TOKEN_TO_BE_REPLACED