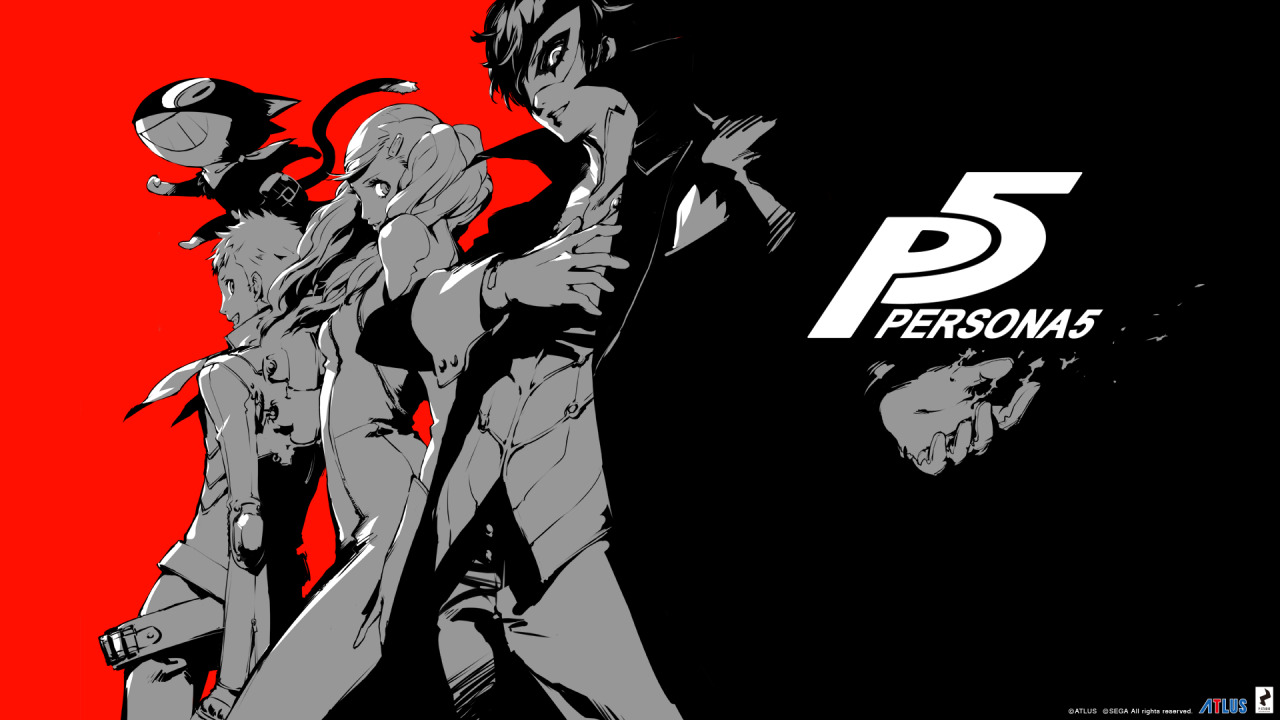 By Robert Klimper |Staff Writer| Gamers can take the lead of a gang of thieves and steal corrupt hearts in hopes of making the world a better in “Persona 5 (P5).” The sixth installment of the “Persona” franchise was released worldwide on April 4, 2017 after several delays since its originally planned release in winter of 2014. It was released in Japan on Sept. 15, 2016. Even though this is the sixth entry into the franchise, new players do not have to worry. As has been the case since “Persona 3,” the game can be enjoyed on its own merit, outside of minor references to previous installments. Atlus, the producers of the “Persona” series, improves upon the elements that fans of the … END_OF_DOCUMENT_TOKEN_TO_BE_REPLACED