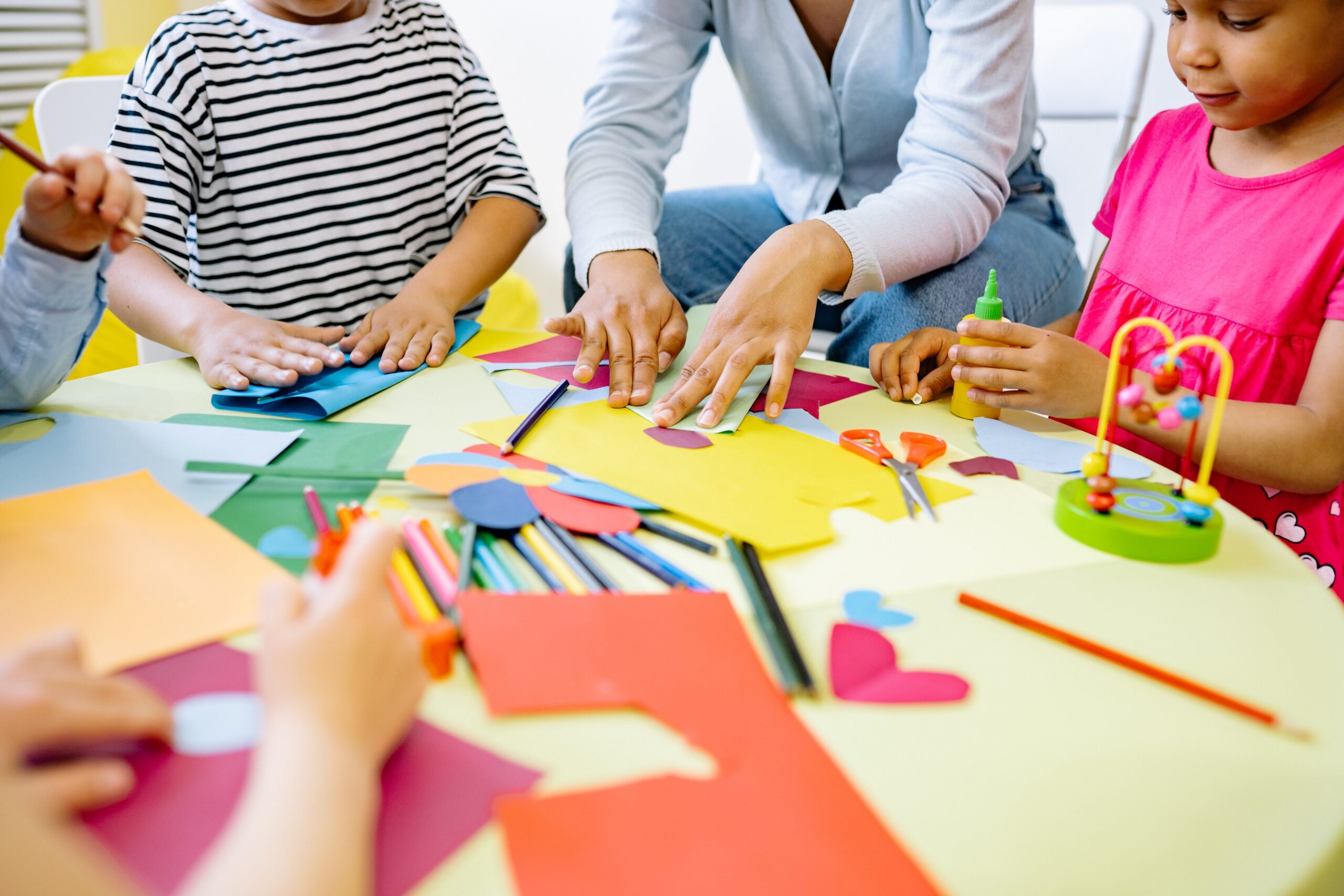 By Andrea Smith An increase in K-12 arts education could lead to happier, smarter, and more successful students. The key to this outcome is an increase in national arts education funding. Schools around the nation have been facing tax cuts which are reducing funding for arts education, and in some cases, cutting arts classes from the curriculum all together. This has been an issue in the American school system for quite some time, and many parents, students, and teachers feel that it is a detriment to K-12 education. Arts education is widely regarded as an extremely important part of students’ success in and after school. Fran Smith, an author from the education industry website … END_OF_DOCUMENT_TOKEN_TO_BE_REPLACED 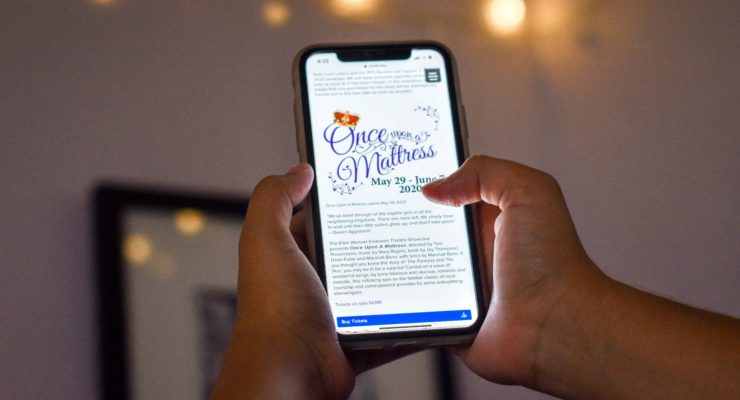 CSUSB's 2020 Spring musical “Once Upon A Mattress" is in a state of limbo on whether or not the live performance will take place on campus. The hard-working cast and crew of the musical are pressing on forward given the current pandemic crisis. They hope to perform an actual live show during the Fall semester 2020, with a hint of the possibility of a cancellation again. Thomas Provenzano, the director of the spring musical, said, "We are open to many ideas -- but nothing is certain." There is discussion about how and what can be done concerning the presentation of the musical given the unknown nature of the pandemic timeline. Approximately a year of planning has gone into the … END_OF_DOCUMENT_TOKEN_TO_BE_REPLACED

CSUSB’s department of Theater Arts began its 2017-2018 season with the unforgettable production of William Shakespeare’s The Tempest. The live performance ran from Friday, Nov. 10 to Sunday, Nov. 19 and took place at The Barnes Theater. The play delivered wonderful performances, a splash of humor, drama and a dose of magic brought to life. Terry Donovan Smith, a professor of Theater Arts, directed The Tempest. Along with a brilliant cast and crew, the show left the audience awed from beginning to end. The Tempest tells the story of a royal family that is left deserted after crash landing on a mysterious island. Prospero, portrayed by Theater Arts major Isaiah … END_OF_DOCUMENT_TOKEN_TO_BE_REPLACED 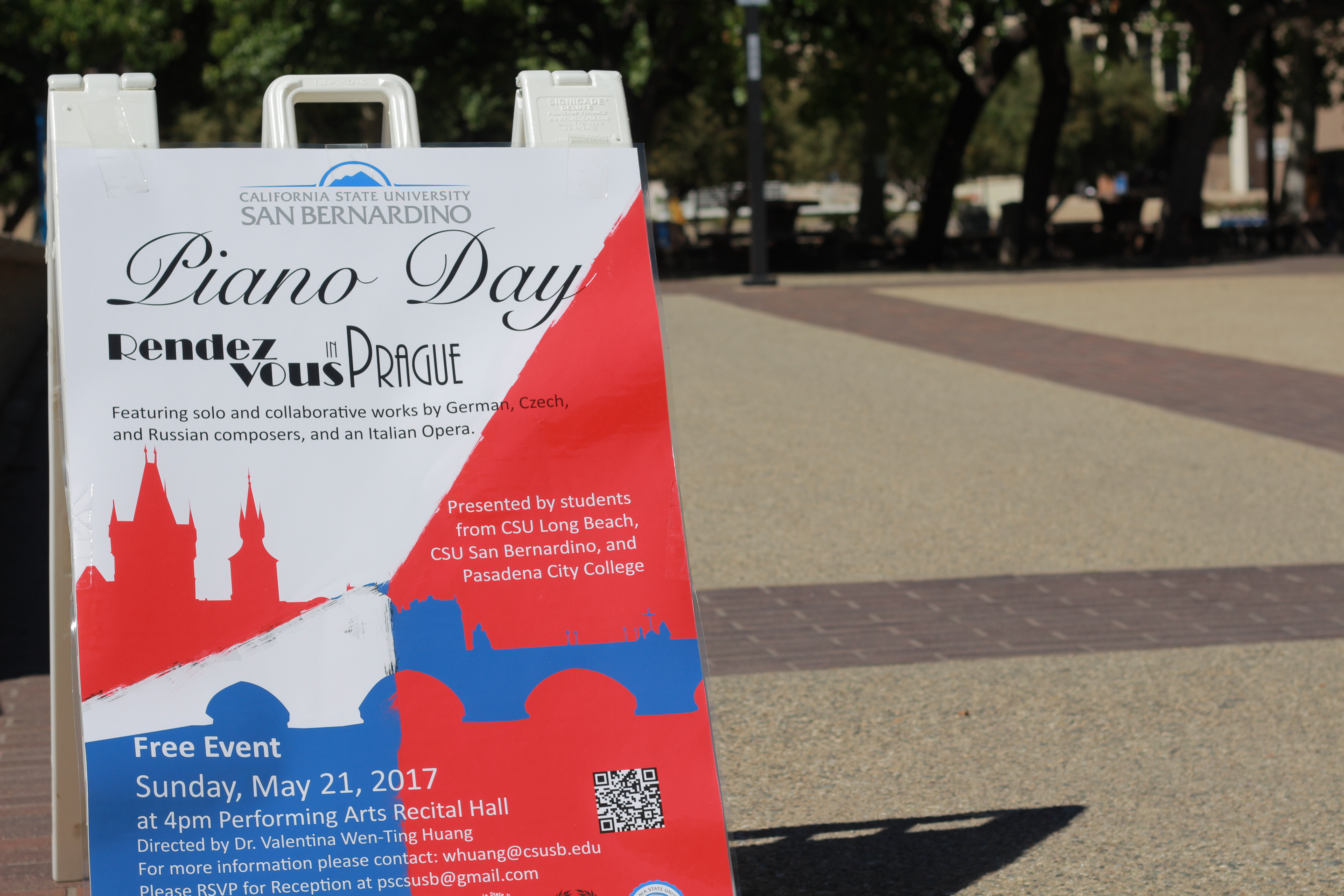 By Yesica Gonzalez I Staff Writer I Students from different college campuses gathered together to bring the wonderful world of Piano Day to life. On the evening of Sunday, May 22, students from Cal State Long Beach, Pasadena City College and Cal State San Bernardino came to show their talent on classical music from different countries. This year's theme was focused on the works by German, Italian, Czech and Russian composers. Students showed in various ways how that the piano is incorporated in many aspects of music. The assembly of Piano Day at Long Beach started under Dr. Sam Shun-Lin Chou who was followed by Dr. Jocelyn Chang in 2014 and brought it to Pasadena City … END_OF_DOCUMENT_TOKEN_TO_BE_REPLACED 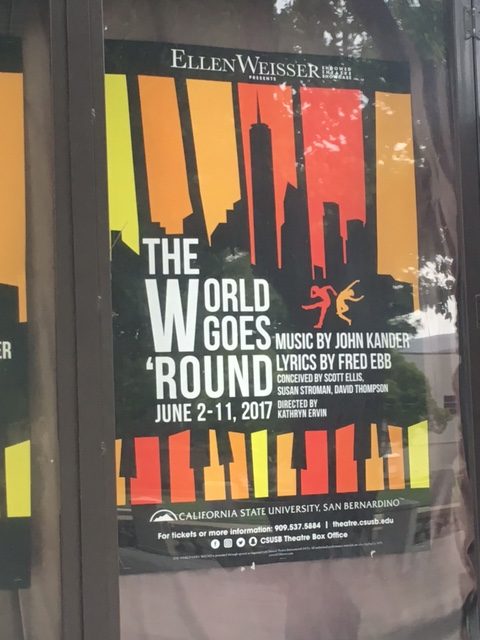 By Yesica Gonzalez I Staff Writer I When you go around the world, you want to do it without a nail going through your foot. “Two assistant stage managers sweep the stage every night before every rehearsal so there’s no nails or anything left on the stage, because we rehearse in the same space that we’re building,” remarked Director and Professor Kathryn Ervin. The World Goes ‘Round musical is coming to campus but before opening day, there is much going on behind the curtains. Rehearsals started in the beginning of the quarter in the Barnes Theater, located at the Performing Arts building. There, students and staff will spend eight weeks practicing before the opening … END_OF_DOCUMENT_TOKEN_TO_BE_REPLACED

By Rachel Molina | Staff Writer | The performance was in an intimate setting. Stuart Green sat atop a black ottoman with his left foot upon a small foot rest and his guitar in hand. Green’s soothing guitar playing took center stage Saturday, April 11, at 7:30 p.m. in the Performing Arts building. His guitar recital featured compositions from years as early as 1510-c. to 1959. Green is also a professor at CSUSB and teaches Music 180. Many of his students were among the hundred in attendance that night. “I am taking Music 180 because it looked interesting, and I used to play the flute. After stressing over Anatomy, this was soothing,” said student Jennifer Tavarez. He … END_OF_DOCUMENT_TOKEN_TO_BE_REPLACED

By Marlyn Rodriguez |Staff Writer| While at CSUSB there are seven things I dare you try. Being involved and finding some escape from our chaotic and busy schedules is crucial. The good thing is that we are a part of a very active campus looking for proactive people to take part in activities. “Keep yourself busy and have fun while you’re here,” said student Kendall Smith. “Give everything your all.” There is always something happening on campus at different times and days of the week to accommodate students’ schedules. Here are a few things I recommend you try doing while on campus. 1) Recreational Center If you need to relieve some stress and want to stay fit, visiting our … END_OF_DOCUMENT_TOKEN_TO_BE_REPLACED

By Ofelia Fuente |Staff Writer| Take a moment and imagine yourself in the '40s, in the midst of racism and discrimination. One individual defies all odds and becomes the first African American player in Major League Baseball. This is the story of Jack Roosevelt Robinson, written and directed by CSUSB’s very own Carol Damgen. I had the opportunity to interview Damgen and ask about her inspiration to create this tale about courage. Throughout the years, Damgen has been very involved in the arts, ranging from theatre to television as well as teaching at CSUSB for the past 10 years. Damgen was inspired by her childhood and love for heroes. As a child, Damgen grew up going to … END_OF_DOCUMENT_TOKEN_TO_BE_REPLACED

By Kevin Schaefer |Staff Writer| So you want a break from school but still want to be productive. What do you do? Put down that remote control, get those creative juices flowing and express yourself! There are many students on campus constantly trying new things or doing what they love. Last weekend, student dancer Josh Shufford was busy performing in University Dance Company’s latest production “InstaDance.” “We’re able to use our bodies and facial expressions to express how we feel through the song and perform it to an audience. I personally love the fact that performing arts allows us to do that,” said Shufford. I caught students Gabriella Rubio and Kathleen Jordanson … END_OF_DOCUMENT_TOKEN_TO_BE_REPLACED

By Maria Perry |Staff Writer| Senior Briana Pena has been a dancer ever since she learned to walk. After she developed her innate passion for dancing, Pena began taking hip-hop dance classes when she was seven. While growing up in a tough environment, Pena was mostly drawn to the therapeutic relief that hip-hop dance had to offer. hip-hop also helped her cope with experiences in the past because it helped her open up a little more. When she started dancing, she became a more outgoing person. Hip-hop is a tough style of dance in that it can be used to expose so many emotions. Whether it is love, hate, anger and happiness, Pena enjoys expressing them all. She also loves how people … END_OF_DOCUMENT_TOKEN_TO_BE_REPLACED