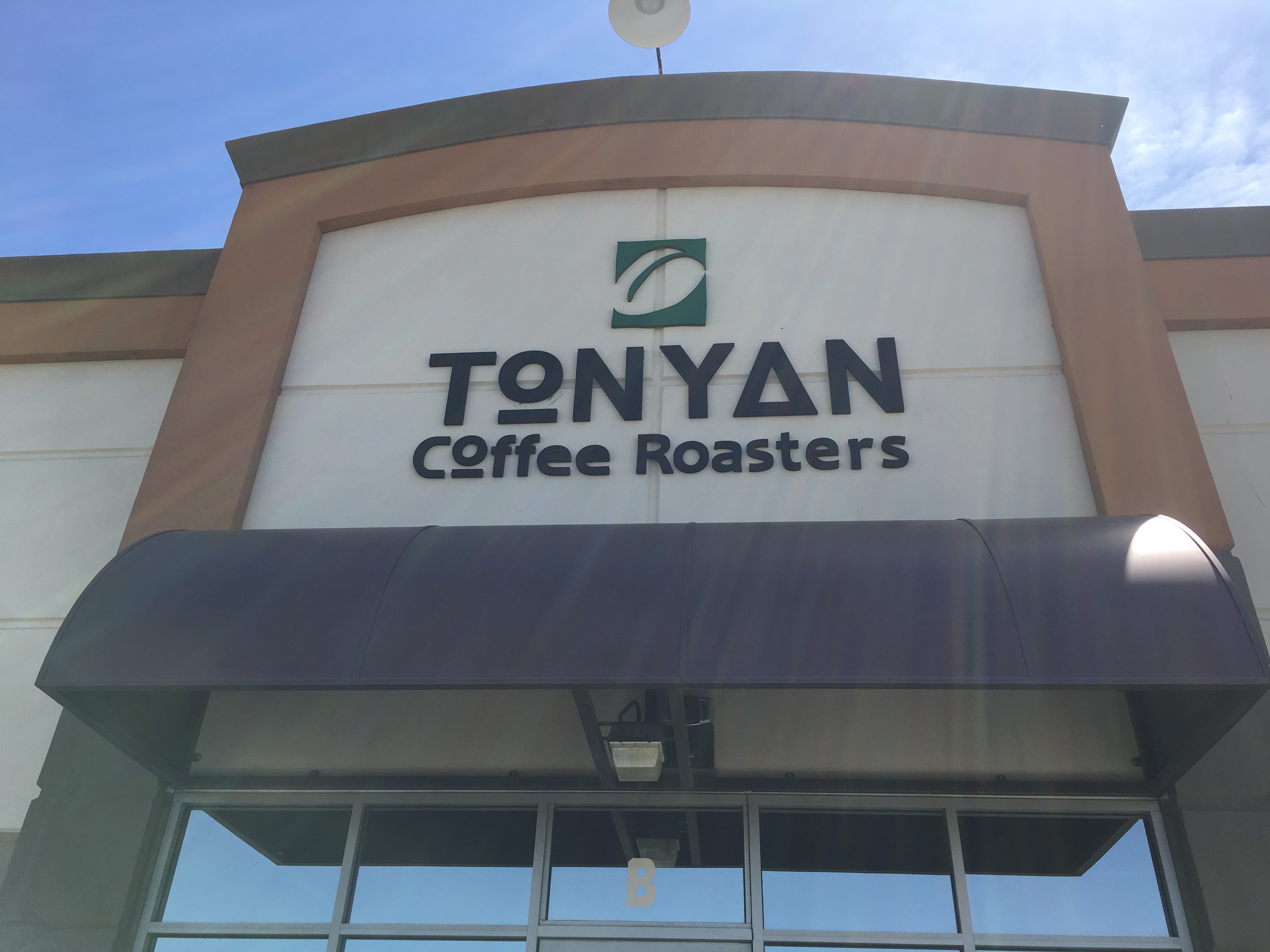 By Elizabeth Taylor |Staff Writer| Delicious drinks, tasty snacks and relaxing vibes have High Desert residents taking advantage of all that is offered at local coffee shop, Tonyan Coffee in Apple Valley. This thriving shop creates a relaxing environment that is very inviting for all of those who stop by. The aroma of special blends and spices fill the air as customers make their way to comfortable spots to enjoy their drinks and snacks. "The ambiance is what I come here for,” said local resident Lee Tyler. “It’s clean, the staff is friendly and it always smells like chocolate and coconut mixed together in here; I also enjoy looking at all the art and cute … END_OF_DOCUMENT_TOKEN_TO_BE_REPLACED

By Yera Nanan |Staff Writer| Nothing is more satisfying than a nutritious meal before tackling the day. When dealing with strenuous classes, making it to places on time and extra-curricular activities— college students may find that making time for breakfast can be difficult. Even if a student decides to have something for breakfast in the morning, it's more than likely something with little to no nutritional value. "Things like Pop-Tarts that will have genetically modified ingredients, synthetic sugars and all the things that cause inflammation in the body," said Licensed Nutritionist Lisa Fiore. Breakfast foods like Pop-Tarts, sugary cereals and other pre-packaged market … END_OF_DOCUMENT_TOKEN_TO_BE_REPLACED

By Courtney Mata |Staff Writer| High levels of antibiotics in our meat products have claimed to be found by the Natural Resources Defense Council (NRDC). “Eighty percent of all antibiotics in the United States are used on livestock, both to control disease and to promote animal growth,” according to The Washington Post. “One of the public food safety issues facing the United States is the contamination of meat with residual veterinary drugs, pesticides, and heavy metals,” according to the US Department of Agriculture. Concern is now rising about whether or not the drugs found in our meat products could affect people negatively. According to an article on reuters.com, “NRDC’s study … END_OF_DOCUMENT_TOKEN_TO_BE_REPLACED

By Marlyn Rodriguez |Staff Writer| Not only is soy lower in fat but it also contains less cholesterol than animal based products, according to People for the Ethical Treatment of Animals (PETA). This is why people should choose to consume soy products instead of animal products. Soy is rising in popularity because it has been found to not only be a healthier option but it also provides consumers with a higher portion of their daily vitamins. Thevegetariansite.com agrees that the expansion of products that are free of animal based ingredients have grown to the point where there is a substitute for almost all animal products. Soy is considered to be not only the richest but the … END_OF_DOCUMENT_TOKEN_TO_BE_REPLACED

By Suu Elen Manzano |Staff Writer| You are what you eat. I don’t know about you but I don’t want to be genetically engineered. I want to know if the food I’m consuming was made in a laboratory. Much like Frankenstein, Genetically Modified Organisms (GMOs) can be freaks of non-nature. GMOs are created in a lab by taking genetic material from one organism and putting it into the DNA of another. If this wasn’t controversial enough, then you also need to consider that no official study has ever been conducted to define the long term effects of consuming GMOs. For all we know, we could start growing extra limbs. According to a study done at Ohio State University, “Clinical … END_OF_DOCUMENT_TOKEN_TO_BE_REPLACED

By Angelice Romero |Staff Writer| Our generation has become so dependent on meds that it is becoming an epidemic. To think curing your issues can be done by taking a simple pill is an antiquated process. Have a headache? Can’t sleep? Anxiety ridden? Your kid is too hyper? There’s a pill for all of that. Along with using medication as a cure all, there is a booming trend of abusing these drugs as a form of recreation. With all the medicine out there, people are not handling it properly. Gatherings such as “pharm parties” or “Skittle parties,” where they put all their pills in a bowl and take them at random, have become increasingly popular. According to the US Department of Health … END_OF_DOCUMENT_TOKEN_TO_BE_REPLACED