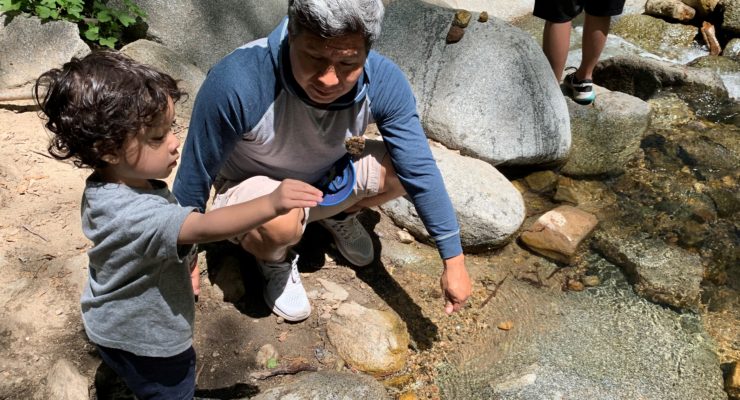 It has been two months since universities began to temporarily close their doors. Students were sent home for the remainder of the school year and continued to learn in an online setting. As students faced distress to what life would be like while social distancing, others started to realize new things. Freshman Pre-Nursing major, Ariele Regondola, said, “All I knew was that I had to move out of my dorm and go back to my actual household in Riverside.” Like many students, Regondola was left with many questions and so much uncertainty as to how the rest of the school year would progress.  In the early stages of the pandemic, many people were simply told to stay home and social … END_OF_DOCUMENT_TOKEN_TO_BE_REPLACED 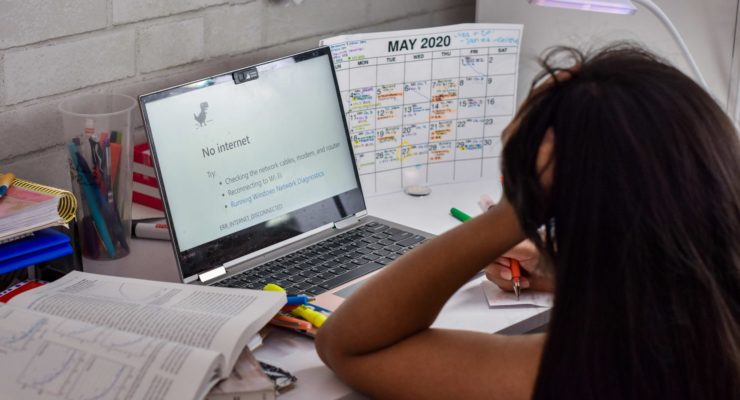 Midterms are some of the most chaotic and stressful time for any student. Over the years, students have had to find ways that work for them to get the best grade they can on a hefty test or project, typically scheduled around week five of each term. Due to the pandemic and shift to online setting this quarter, midterms are being handled differently for current students. With the stay at home order, online classes have reshaped how students have to learn, manage their time and communicate with their professors and classmates. It has changed the way students study and many have never taken an online class before. For this Spring quarter, students have been affected by COVID-19 and … END_OF_DOCUMENT_TOKEN_TO_BE_REPLACED 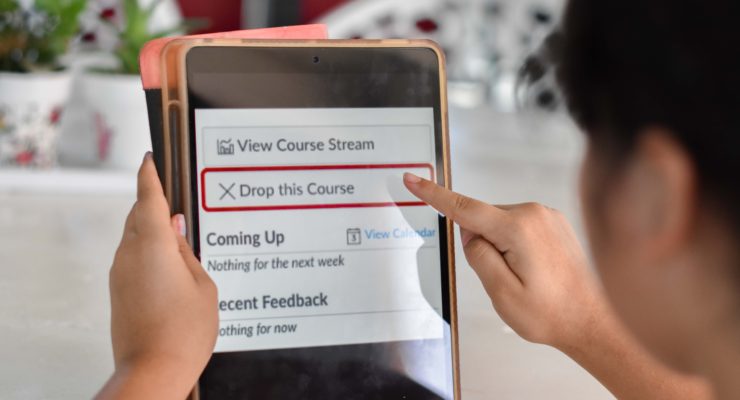 By Zuleima De La Cruz and Tanya Jansen As the impacts of COVID-19 increase, students in Southern California are dropping their classes due to various issues, including financial struggles and lack of effective tutoring and resources. Students are struggling to adapt to virtual classes due to lack of support. Many students rely on different types of resources that schools provide, such as the library, school computers, tutoring, and WiFi. “I had to drop the class because I couldn’t get help from the math lab," said Josh Lockman, a student who previously attended Santa Ana Community college said. "I was supposed to graduate at the end of the semester again. This is the second time … END_OF_DOCUMENT_TOKEN_TO_BE_REPLACED 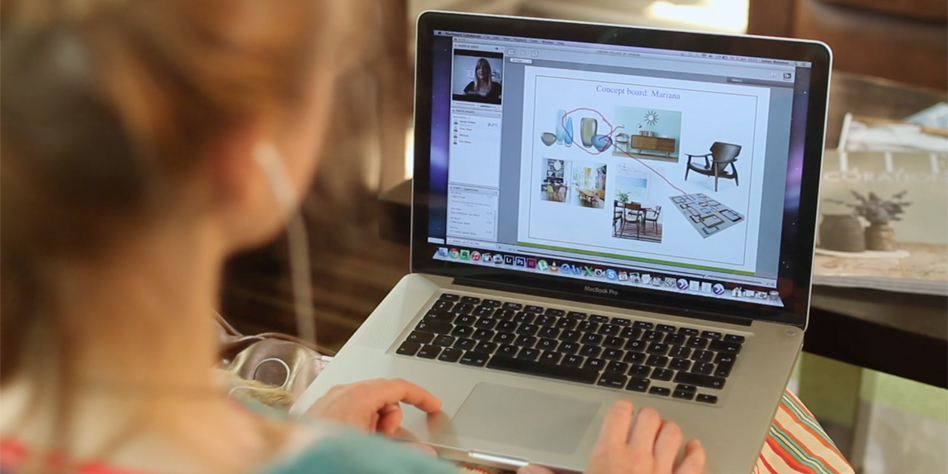 By Robert Klimper |Staff Writer| Faculty and students discuss the challenges and advantages of online courses in the light of students' demands and quality factors.  Though online courses offer a more flexible schedule, it is not unheard of for students to feel a somewhat of a disconnect to the instructor of the courses as they can just be a wall of text with no face to face interaction. “I probably won’t take another [online course]...I would rather be able to speak to the teacher myself,” said Joscelyne Baisa, a freshman at CSUSB taking her first online course this quarter. CSUSB offers opportunities for professors and students to hold a simulated classroom environment with … END_OF_DOCUMENT_TOKEN_TO_BE_REPLACED

By Gloria Gutierrez | Staff Writer | CSUSB online programs rank high among other online degree programs and continue to provide an alternative for in-class learning. CSUSB provides affordable, flexible and essential quality online programs, according to affordablecollegesonline.com. Takiya Moore, an instructional design technician at Online Distributed Learning, explained that our programs differ from the "cookie-cutter" programs offered at public colleges and private for-profit universities because our online programs can be highly customized. CSUSB professors take the opportunity to shape the context of their material based on how they feel will benefit and engage students best. For … END_OF_DOCUMENT_TOKEN_TO_BE_REPLACED

By Mariela Limon |Staff Writer| Governor Jerry Brown’s newly released 2013-2014 state budget proposal gives back to higher education, including an extra $125.1 million for the California State University system. If passed, the budget guarantees that the CSU system will receive a total of $2.2 billion in state funding. According to the Governor’s Budget Summary, in order to improve student success, the funds will be directed towards, “...improvements in time-to-completion, improvements in graduation and completion rates in all segments, increases in transfer students enrolled at CSU and UC and successful credit and basic skills course completion.” The proposal also caps the number of … END_OF_DOCUMENT_TOKEN_TO_BE_REPLACED

By Carmen Herrera |Staff Writer| We’ve all been there. Sitting in a classroom for almost two hours listening to your professor read from a PowerPoint presentation that’s already posted on Blackboard. If not for an attendance, you most likely wouldn’t show up. Rather than wasting time in these classes, a better option is moving these classes to online only. With highly accessible technology and tuition at an all-time high, this seems like an efficient alternative. With the recent pending $500 million budget cut to the CSU systems, tuition could be raised by as much as 32 percent starting fall quarter 2011. These costs do not include other expenses such as books, supplies and … END_OF_DOCUMENT_TOKEN_TO_BE_REPLACED