By Lupe Duran |Staff Writer| Tyler, the Creator fans received the expected outlandish antics of the Odd Future member in his newest album, along with a pleasantly surprising look into his personal thoughts on love, relationships and fame. Wolf contains the same comedic elements and explicit language over mellow beats, courtesy of Hodgy Beats, which are similar to his previous albums. What we love and appreciate from Tyler and the Odd Future gang is that they remind listeners to look beyond mainstream music. Originality is not dead. Avid OFWGKTA listener and student James Reynoso agrees. “If you’ve never heard Tyler the Creator and you’re expecting some ‘ringtone rap’ trash, … END_OF_DOCUMENT_TOKEN_TO_BE_REPLACED

By Justin Mathew Dennis |Staff Writer|   After a long absence, Earl Sweatshirt is finally free. The teenage rap artist declared on Twitter that he is back by releasing a new song, entitled “Home.” "You'll hear from me without a doubt when I'm ready," wrote Earl Sweatshirt in an e-mail obtained by the New Yorker. Clearly, he has not disappointed. Earl Sweatshirt, whose birth name Thebe Kgositsile, was one of the most popular members of the Los Angeles hip-hop collective Odd Future Wolf Gang Kill Them All. Earl has been regarded as the most talented and buzz-worthy rapper in Odd Future. He has also become one of the more interesting stories in underground rap due to … END_OF_DOCUMENT_TOKEN_TO_BE_REPLACED 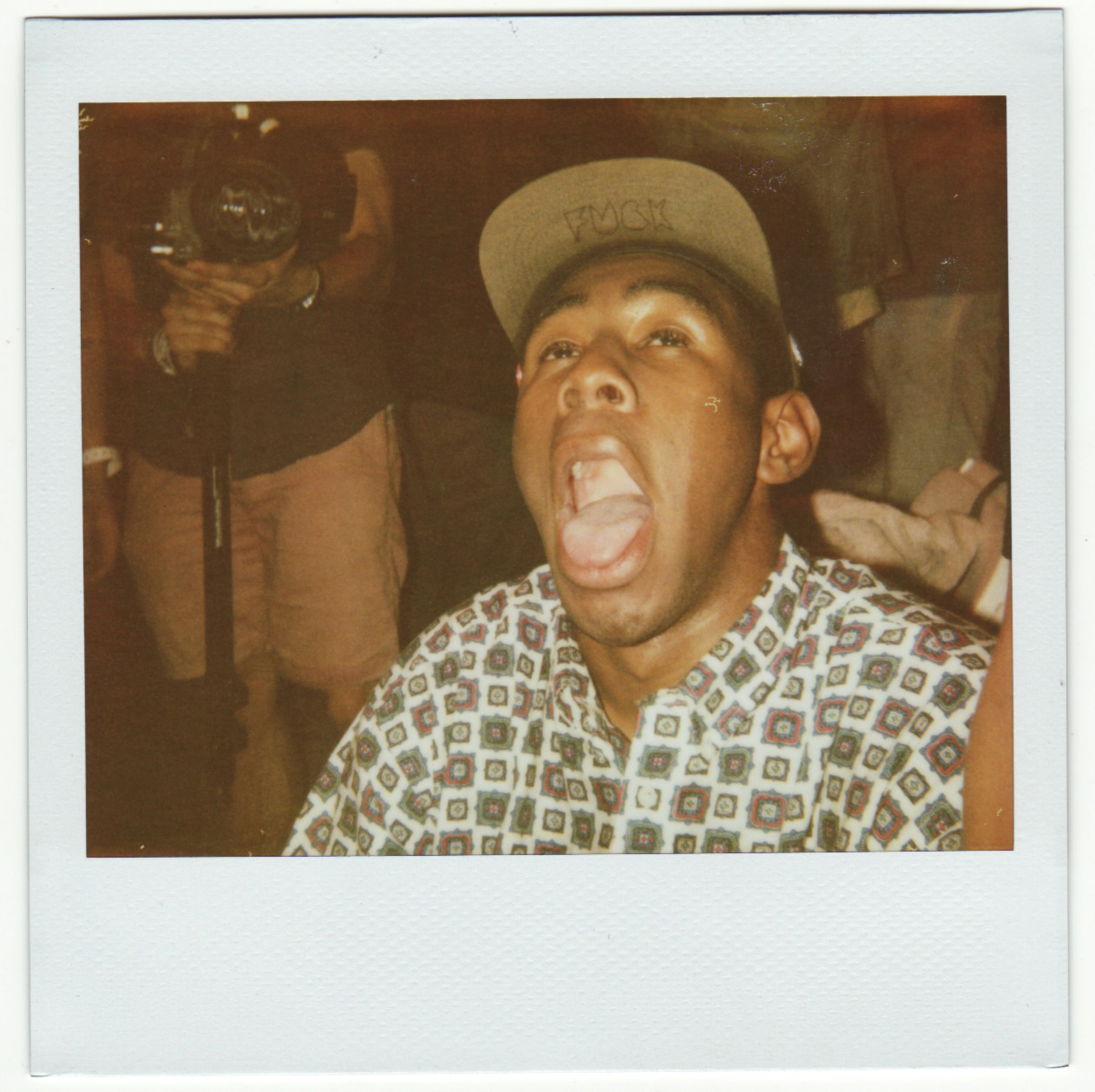 By Matthew Bramlett |Staff Writer| “Don’t do anything I say in this song,” says Tyler the Creator at the beginning of his song “Radicals”, “It’s fiction. If anything happens, don’t blame me, white America.” With that random disclaimer, Tyler the Creator sets the tone for Goblin, his second album, which can be accurately described as fifteen songs of pure lyrical destruction. Tyler and his friends, the hip-hop collective OFWGKTA (Odd Future Wolf Gang Kill Them All), have been riding high on the fabled “Internet hype machine”, garnering an unbelievable amount of attention in a relatively short amount of time. With all this hype, there's certainly a lot riding on this album. Let’s be … END_OF_DOCUMENT_TOKEN_TO_BE_REPLACED

By Krystal Mcgee |Staff Writer| Fresh off of a Coachella Festival performance, Tyler The Creator and his hip hop collective OFWGKTA, or Odd Future, have been taking the underground music scene by storm. Odd Future Wolf Gang Kill Them All is a Los Angeles based hip-hop group, comprised of teenage skaters from age 17 to 21, have gone from virtual unknowns to one of the most talked about new Hip Hop groups in the span of a year. The members are Tyler the Creator, Earl Sweatshirt, Taco Bennet, Domo Genesis, Hodgy Beats, Mike G, Syd Tha Kyd, Jasper Loc, Super 3, Left Brain and Frank Ocean. The group is made up of two different groups put together, MellowHype and EarlWolf. Odd Future is … END_OF_DOCUMENT_TOKEN_TO_BE_REPLACED