By Mintimer Avila |Online Editor| Meet Octogoat (May 13) A goat with eight legs and both male and female reproductive organs was recently born in Slavonia, Croatia. According to veterinarians, the most likely explanation for this phenomenon was an under-developed twin in the womb and added that it is highly unlikely that it will survive. The goat’s owner said he would like to keep it as a pet if it manages to survive.   Holograms made from chocolate (May 13) Imagine being able to put any design onto a chocolate bar. A Swiss company has discovered how to etch rainbow holograms onto chocolate. This was achieved by carving specific micro-structures that deflect light onto … END_OF_DOCUMENT_TOKEN_TO_BE_REPLACED

By Daniel DeMarco |Staff Writer| Oct 18: UN Security Council seat rejected by Saudi Arabia Saudi Arabia was elected as a non-permanent member of the UN security council and the country rejected the seat, according to Aljazeera. Saudi Arabia attributes the decision to the Security Council's failure in carrying out duties to resolve the Syrian civil war or punish the Syrian president's regime.   Oct 19: 3,000 miles of Dead Ocean According to ENENews, a man sailed across the Pacific Ocean from Osaka, Japan to San Francisco, where the sailor described the sea as "dead." He reported seeing hardly any wild life, but instead saw "garbage in astounding … END_OF_DOCUMENT_TOKEN_TO_BE_REPLACED 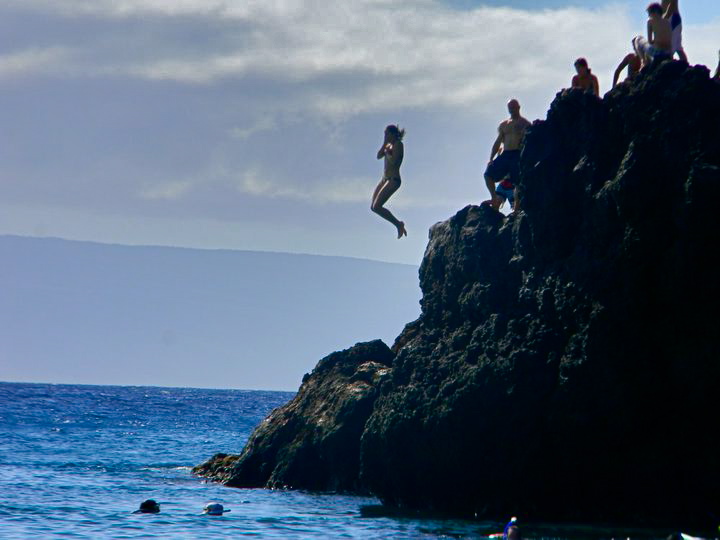 By R. Anthony Diaz |Asst. Features Editor| Ready for a breath of fresh air? Well thanks to the downturn of the economy, flights to Maui are becoming more affordable for the average Joe. Although I have always advocated against trip planning, Maui may be a place you might need some guidance for. The sophisticated and exclusive island offers not only breathtaking landscapes but shopping and many outdoor activities as well. Although the island is not as large as Hawaii, getting from location to location can take up to 90 minutes by car. The last time I was there I couldn’t decide between a convertible car or a topless jeep. Jeep is definitely the way to go, you can drive on the … END_OF_DOCUMENT_TOKEN_TO_BE_REPLACED